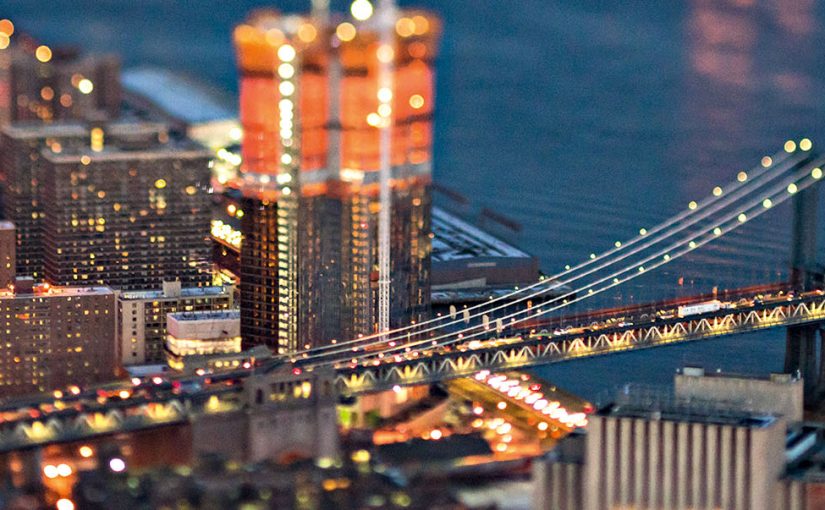 My passion for photography developed in a very specific way: through tinkering impetuously with camera lenses. This cannot be called reinventing photography, but it did shape me into the photographer I am today. Using a 45-millimeter tilt-shift lens, I folded the rubber in such a way that the image loses its characteristic sharpness in areas. With the right subject and perspective, the miniature effect quickly makes a realistic scene look orchestrated. Unconsciously, our mind interprets Tilt-Shift as something very small. This year, I focused my lens on life in New York, often from rooftops, bridges and observatories or from a helicopter or plane. The city simply ran its course and I documented it. 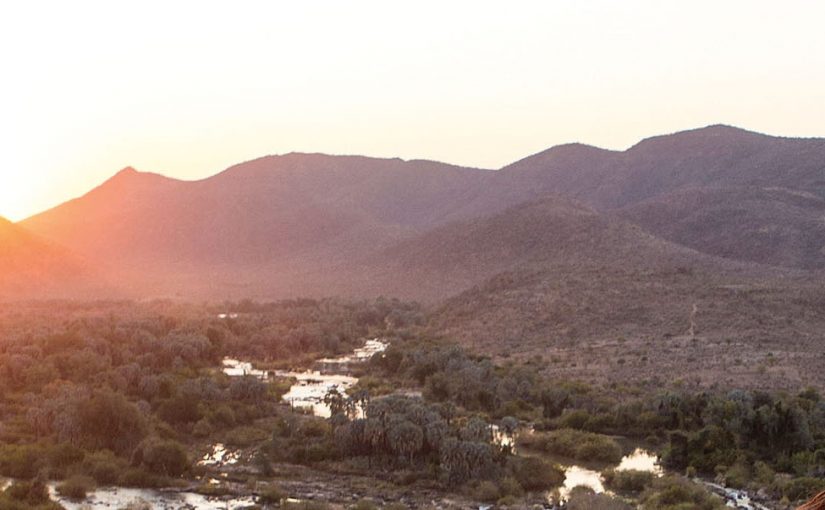 For the past nine years I have been travelling to the northern border of Namibia to visit Himba villages. Originally I went to the area of Epupa and my partner and I were invited to stay in a village. That evening one of the children passed away. Wanting to give the family some space, we left in the middle of the night. Later, when we learned more of the Himba’s culture in regards to death, we felt compelled to return.

Our return to the village was welcomed with open arms and led to a fascinating experience. At the end of that stay we were initiated into the village, and I return on an annual basis.

Each year I spend at least two weeks in the village, photographing the people and learning about their culture. I always bring the images from my previous trip, which cause a stir in the village and provide me with a lot of freedom.

I now run photographic tours to share my relationship and experiences with others. These tours allow the Himba culture to be experienced, while also providing the tribe with things that they need for their daily traditional lives, and it shows them they have an amazing culture worth hanging on to. 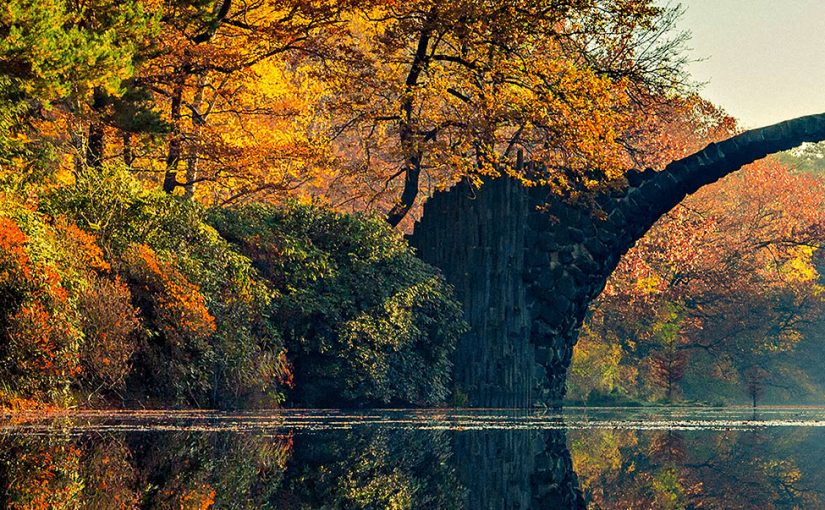 These are the best of the best. Each year, the Red Bull Illume competition finds the greatest action and adventure sports photography captured during the previous 12 months. In 2016, 34,624 images were submitted by 5645 photographers from 120 countries around the globe, and the results were astonishing. The overall winner was German snapper Lorenz Holder’s shot of professional BMX athlete Senad Grosic taken in Gablenz, Germany. “In my photos,

I like to show the viewers the beauty of the environment where athletes perform,” says Holder.

“I think a great location is one of the key elements for a great action picture.” Now, we may not have the skills of Grosic (or Holder), but these photographs make us want to go out and explore the world. Like yesterday. 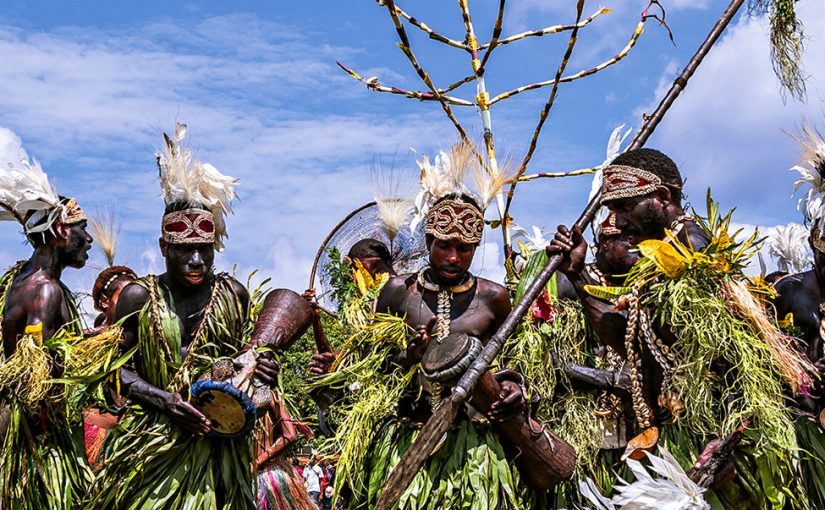 En route to the hamlet of Ambunti, it’s hard to imagine what secrets are hidden in the surrounding thicket. The Sepik headwaters are fed by the Star Mountains in remote Papua New Guinea and run eastward through hills, valleys and tropical rainforest until eventually flowing into the Pacific after 1126 kilometres. Although it’s considered Papua New Guinea’s main traffic artery, very few gravel roads connect the mighty river with the outside world. With the annual Sepik River Crocodile Festival, outsiders are given a unique chance to interact with the local people. Every August, the tribal heartland pays homage to the revered crocodile; for centuries, it was believed that humans evolved from the predatory reptile, but today it’s a source of income driven by a rising cash economy. The event showcases an authentic blend of chants and dances from various tribes, like the acclaimed crocodile hunters of Swagup, who come to display their cultural heritage. Carefully applied body paint adorns the performers who swing their live crocodile mascots and traditionally crafted bilum bags through the air to the beat of Kundu drums. 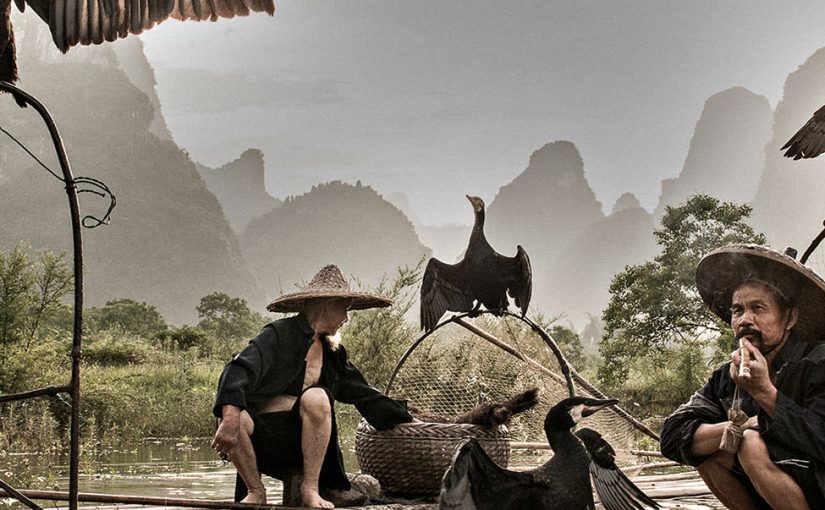 On China’s Li River, located in the Guangxi Province, a bamboo raft floats beneath the twilight sky. Atop it sits a fisherman and his cormorants as they embark on their hunting journey. Ropes tied around their necks to prevent them from swallowing any prey, the birds impress with their natural hunting ability and obedience to their masters. On the hazy waters enclosed by enormous mountains, the fishermen watch their cormorants capture fish, all while softly humming and gently rocking the rafts to motivate the birds. The night is quiet and only oil lamps on the rafts light up the river.

The tradition of cormorant fishing dates back thousands of years, but is now a dying art. Only the elderly retain the skills and preserve the tradition. Global warming and environmental pollution, as well as a lack of interest on the part of younger generations, are slowly wiping out this unique custom. The few who still practise it these days make most of their income working in tourism, showing visitors a skill they may not be able to witness for much longer.

First you feel the thumping in your chest, then you hear it. The rhythmic beat of kundu (drums) by the Enga Province men mixed with the smell of canola oil on human flesh that signals the official start of the Hagen Show.

The Hagen Show is an annual sing-sing (the word means gathering) and it features the coming together of dozens of tribal groups in Papua New Guinea’s highland city of Mt Hagen. The show in the town’s rugby stadium was first held in 1961 before the country’s independence as an attempt to unify warring tribes and preserve the region’s traditions. Now it occurs each year in August. Check the dates at papuanewguinea.travel. 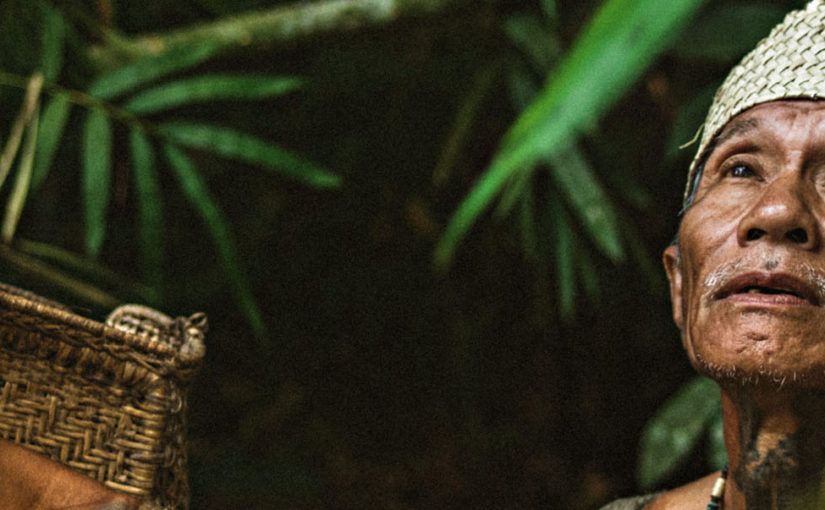 Travel into the depths of the Indonesian jungle in West Kalimantan, Borneo, and you will find the Dayak Iban. Considered the original wild men, today around 280,000 Dayak Ibans live in rumah panjai (longhouses), usually close to one of the hundreds of rivers located in the region. While the influence of modern culture is clearly visible, many villagers still follow a largely traditional lifestyle: weaving, hunting, fishing and speaking the native Iban dialect, as well as following spiritual and tribal practices including tattoos, performance, music and dance.

From the haunted and ancient, to the underwater and spikey, these fascinating landscapes will redefine your idea of a forest.

Every August, more than 50,000 hardy (or foolhardy) souls pack up food, sleeping bags and tents, as well as PVC pipe, thrift-store costumes, blinking lights, mechanical gizmos and enormous quantities of bottled water, and convoy out to Nevada’s Black Rock Desert. On the 13 square kilometres of flat alkaline playa where they are heading – parched and grey and ringed by red-tinged mountains –there is not one native plant or insect, bird or mammal. The annual Burning Man festival is perhaps the world’s most surreal outdoor event, along with South Africa’s AfrikaBurn,

Most travellers’ itineraries include a museum or gallery, perhaps even two or three, but sometimes there are only so many ancient pieces of pottery or deftly crafted eighteenth-century landscapes one can view before going cross-eyed with boredom. In a celebration of the truly absurd, we bring you six of the strangest museums you’ll ever have the opportunity to visit.