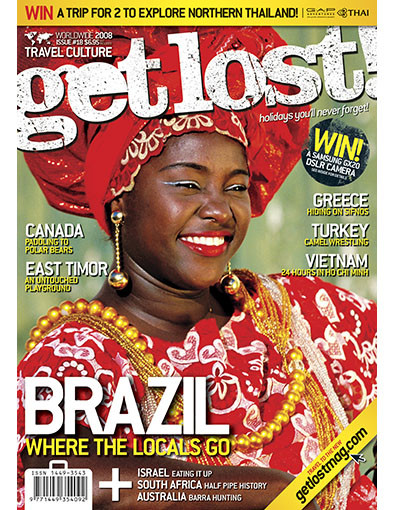 Jump into a kayak and go on a bear hunt in Canada’s Hudson Bay, then join the throng who gather in Turkey for a very different type of animal encounter – camel wrestling. Get your mouth around Israel’s food scene and fish for barramundi in Australia’s Northern Territory. While you’re in the land down under, head to Melbourne’s best music venues for a night on the town, or witness the True North Olympics that takes place on a tiny white sand island off the coast of Western Australia. Plus there’s skateboarding in South Africa, a journey to East Timor and so much more.

EXPLORE OUR BACK ISSUES
PREVIEW THIS ISSUE

Arriving from the mainland Greece to the less visited island of Sifnos is a like stepping into a Hellenic time warp.

The lair of the white bear

Spend a week or two in a leaky kayak journeying through Canadian wilderness on the on the polar bear trail. 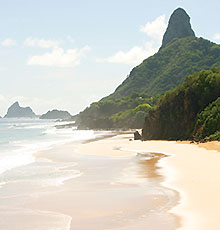 Only really known amongst Brazilians, Fernando de Noronha is an island haven off the coast of Recife. 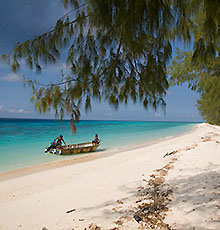 East Timor
Guerillas in our midst

Step deep into Timorese jungle with guerrillas-turned-guides and take a look at its pristine nature and interesting political history. 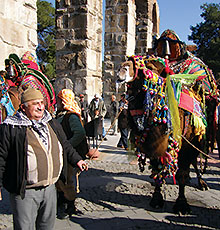 Discover a festival that’s celebrated with passion along the Aegean coast each winter.