Do
Returning flight routes From around the world

Slowly, but surely, the international travel sector has begun to re-emerge from an enforced two-year hibernation.

With Japan finally throwing open its doors to visitors from October, it seems you can more or less travel anywhere save for a few closed kingdoms led by dictators.

We’ve rounded up a few air routes that have recently reopened, or that are worth taking a look at:

There’s a large Sri Lankan diaspora in Australia – especially in Melbourne. This is good news for Australians –flights operate out of Tullamarine to Colombo EVERY SINGLE DAY, and there’s a few each week to Sydney as well.

Sri Lanka is both a budget and luxury destination, with extraordinary experiences for every kind of traveller: check out get lost’s Instagram for recent vibes from this beautiful island destination. 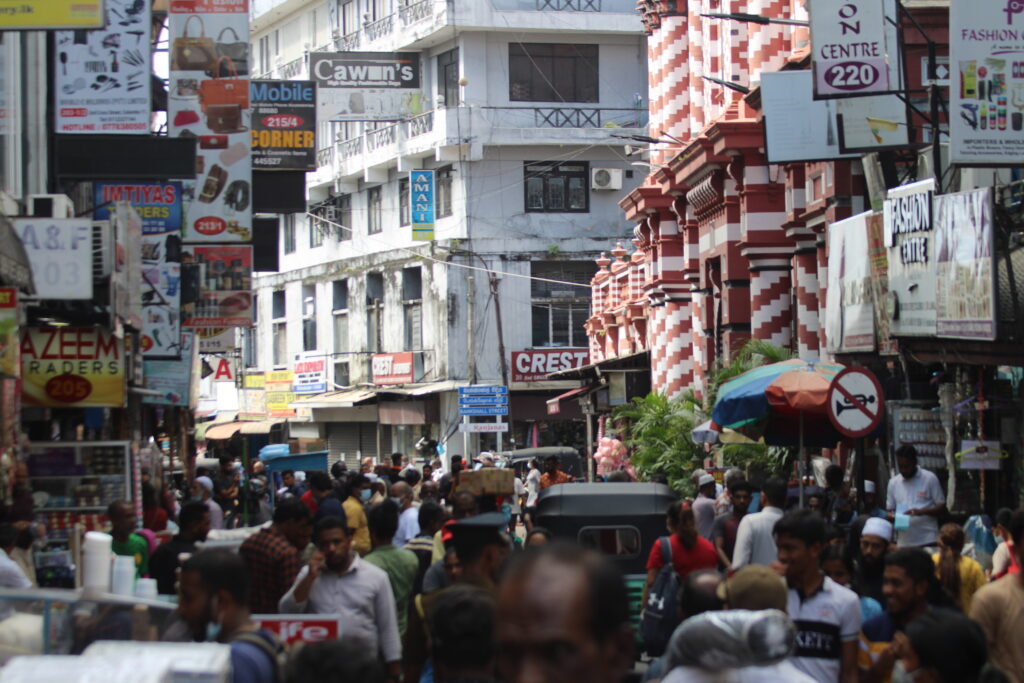 From 2 December, Qantas will operate four weekly return flights between Melbourne and the major US hub, Dallas Fort Worth International Airport (DFW), on Boeing 787 Dreamliners.

Dallas is the perfect place to start a U.S. trip, with the option of heading to L.A and the west coast, or east through Virginia to New York and America’s eastern giants. 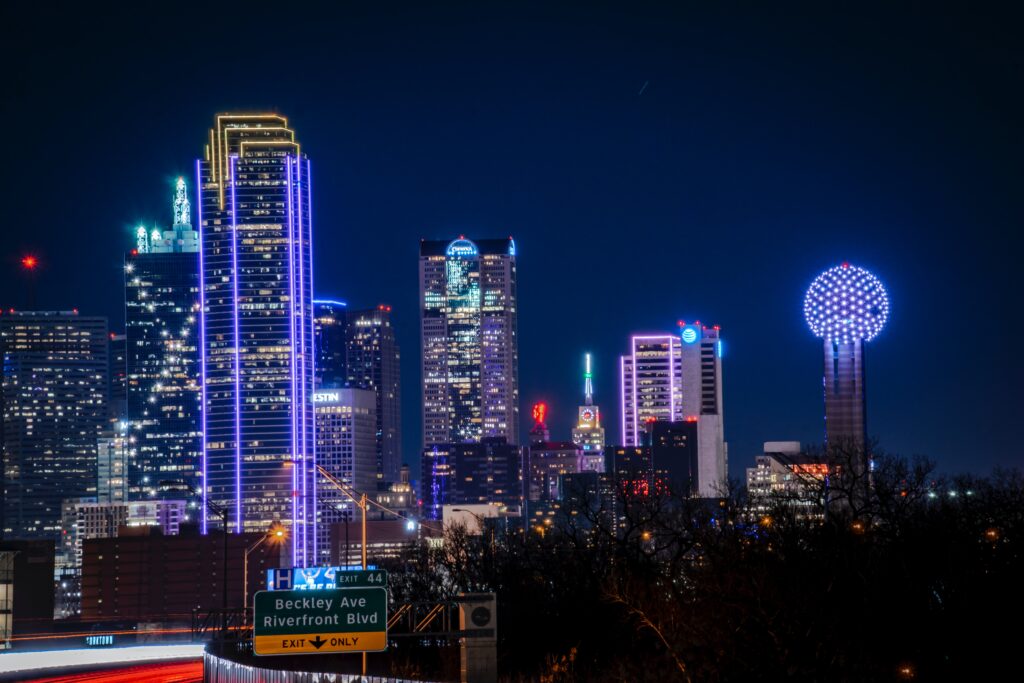 The Land of the Rising Sun is only just re-opening (check out four of the most epic stays that have opened since the pandemic) but it’s just in time for the snow season.

Jetstar will soon be joined by Qantas, Japan Airlines and Air Nippon in offering flights direct from Australia to Tokyo.

British Airways offer connecting flights into Tokyo from London, while elsewhere in Europe, direct flights are expected to be made daily from Narita to Frankfurt. Hong Kong to Haneda will resume on October 31st. Japan Airlines are also expected to increase the number of flights operating the Kansai/Honolulu route. 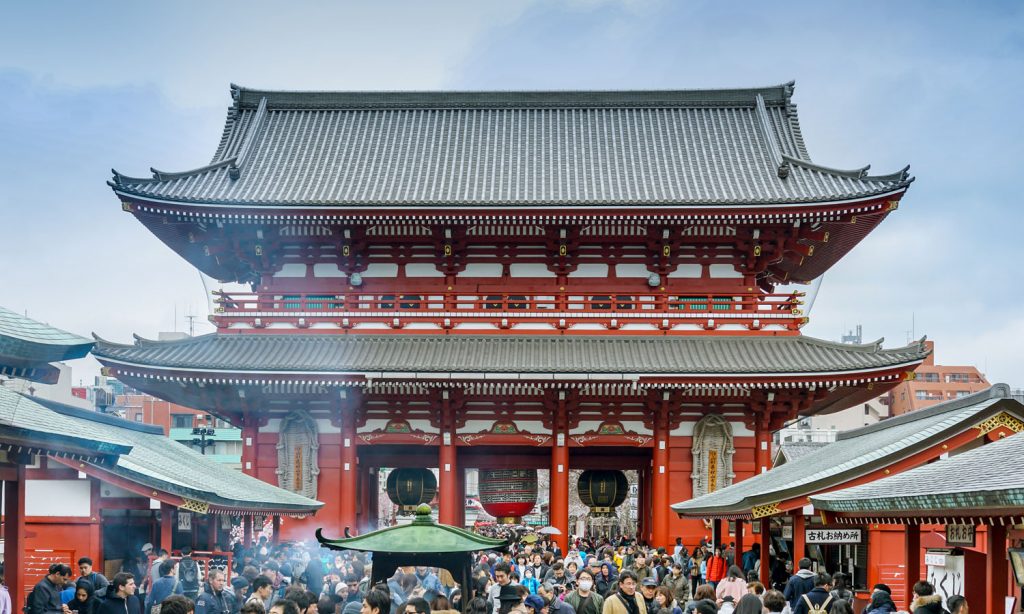 Qatar Airways, fresh off being voted the world’s best airline, have today (October 1) added a second daily flight on their Melbourne to Doha route.

As well as this, a Canberra to Doha flight will be added from December.

Qatar hosts the 2022 FIFA World Cup in December, which kicks off on November 20. 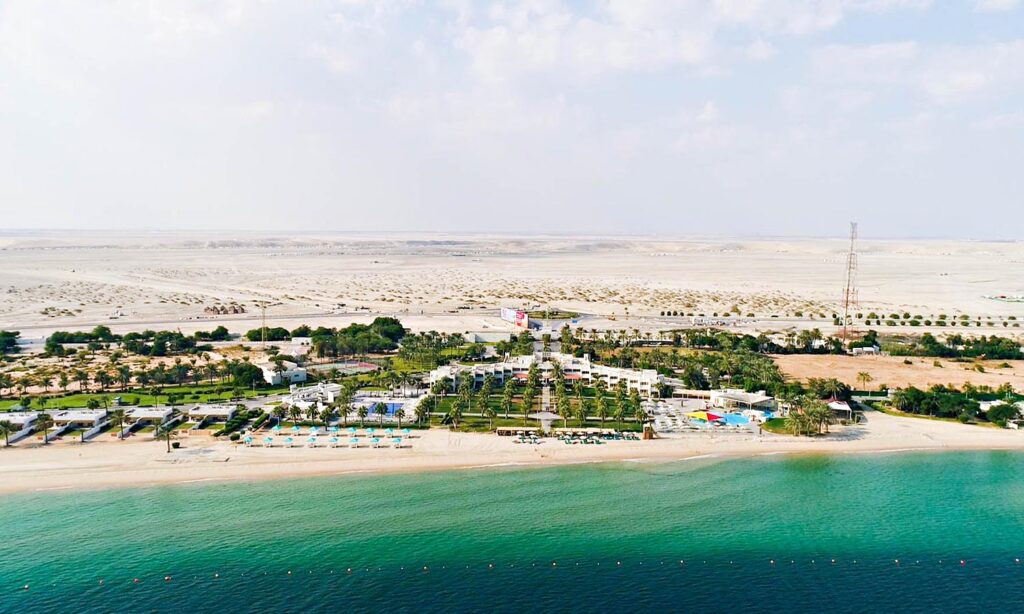