There might be finer or quirkier places to stay, but nowhere in New York City quite has the bohemian street credit of The Hotel Chelsea, which has re-opened after a four-year renovation. 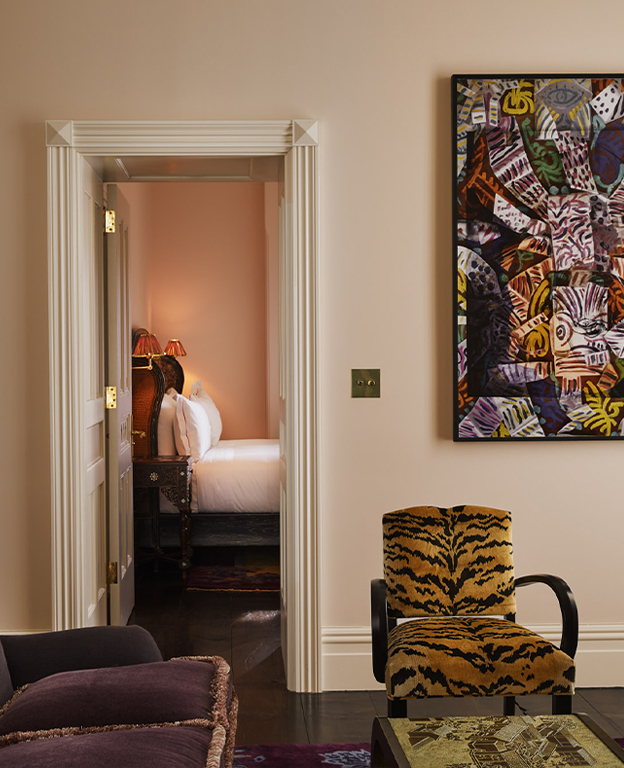 The hotel probably peaked as a creative hub in the 1960s and the 1970s, when the likes of Patti Smith (pictured below), Jimi Hendrix, Robert Mapplethorpe, Janis Joplin, Bob Dylan, Kris Kristofferson, Madonna and a heap more resided at the Chelsea, on 23rd street Manhattan. 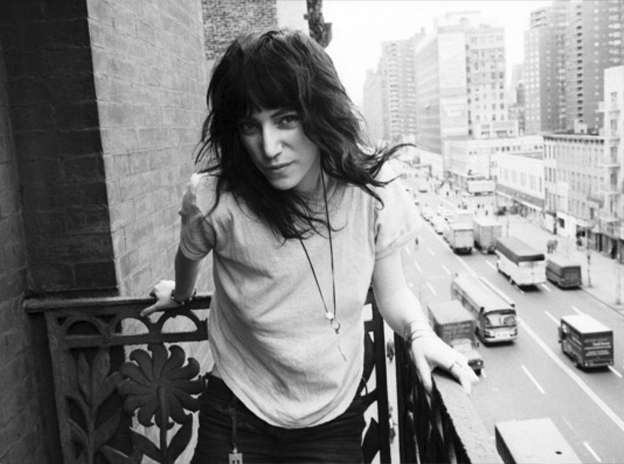 Jack Kerouac could often be found there when not on the road. Decades earlier Dylan Thomas drank himself into a stupor in his room, and earlier than that Thomas Wolfe wrote You Can’t Go Home Again within the confines of the hotel’s grungy walls. Leonard Cohen wrote “I remember you well in the Chelsea Hotel…you were talking so brave and so sweet,” in memory of Joplin, forever entwining the two.

The hotel is now a upmarket trip down memory lane, refurbished with new coats of paint and expensive art. The Spanish restaurant has been retained, but upgraded. The rooms are glamorous, featuring restored marble fireplaces, Marshall speakers and retro couches. There’s a spa, a gym and, obviously, a bar. It’s shabby elegance has gone, replaced by a nostalgic elegance.

Colour is splashed throughout, reflecting the building’s colourful history. 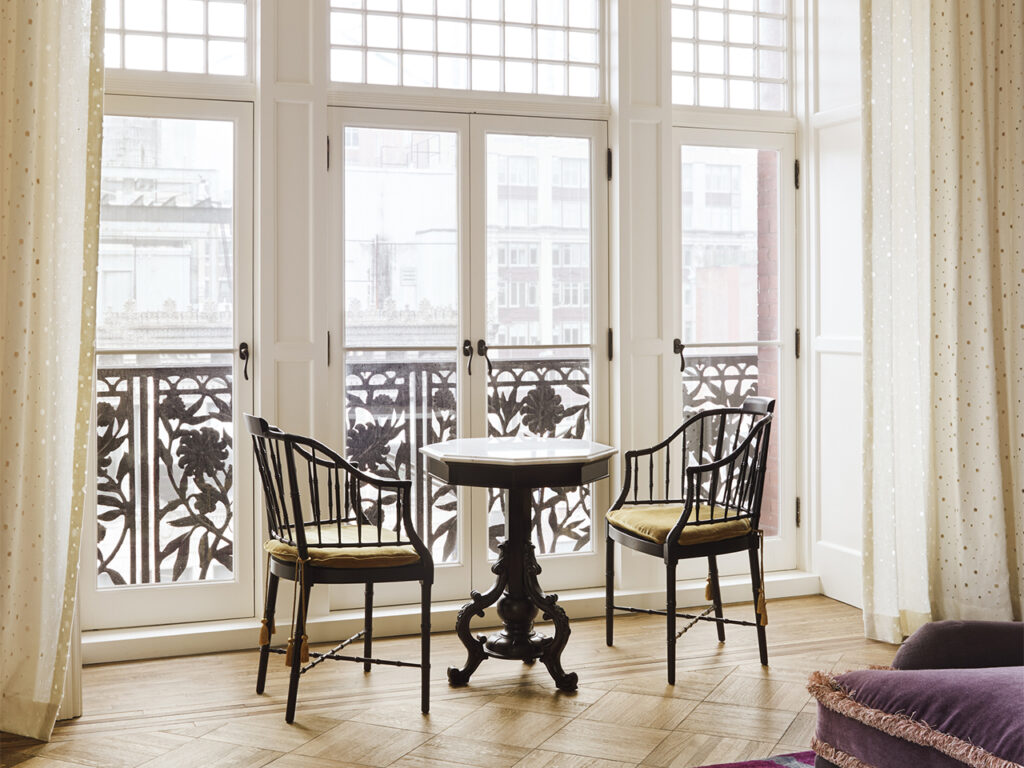 All images courtesy of The Hotel Chelsea.