Stay
Into the Wild Tiny Homes Around Australia

Into the Wild Escapes are a set of tiny homes that seem to be multiplying faster than Catholic rabbits, with 45 now dotted around Australia.

Their concept is fairly simple: make a bespoke, very small home, and plonk it somewhere beautiful with a guarantee you will not come into contact with another human being or building. 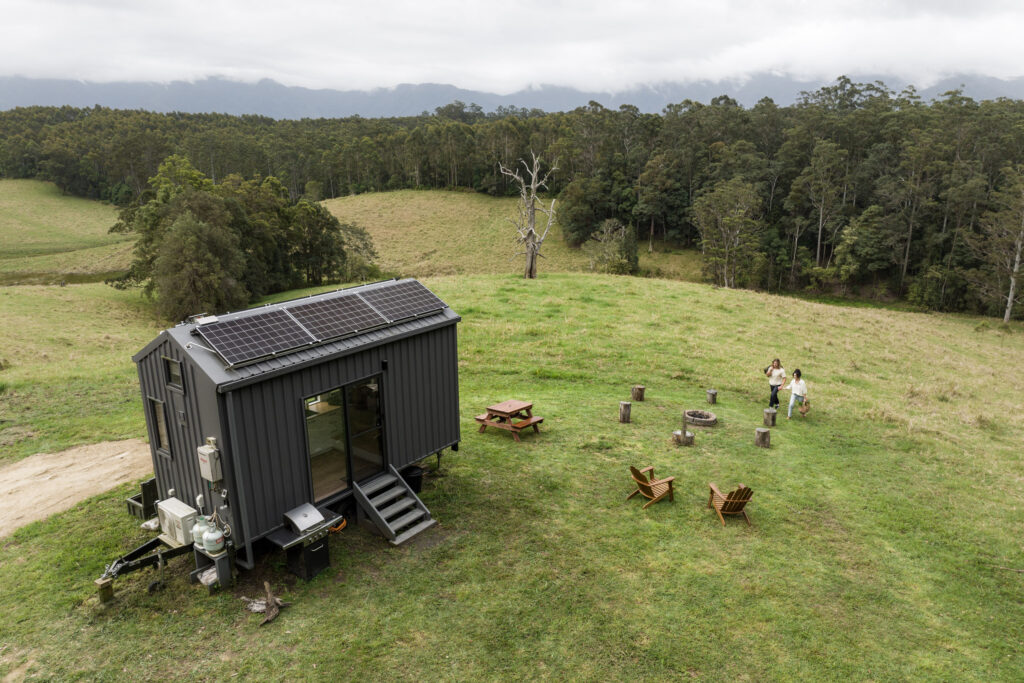 The co-founder of the Into the Wild movement says they plan to open more than 500 around the country at some stage, which sounds like a lot.

They’re called Tiny Homes but unlike the Derek Zoolander Center for Kids Who Can’t Read Good and Who Wanna Learn to Do Other Stuff Good Too, you can actually fit inside them.

Some have outdoor bathtubs and fireplaces, all have an economy of space on the inside which you probably wouldn’t want for more than a week, but feels novel and cosy – especially when you’re sipping a coffee and gazing pensively out the window, a requirement of the stay. 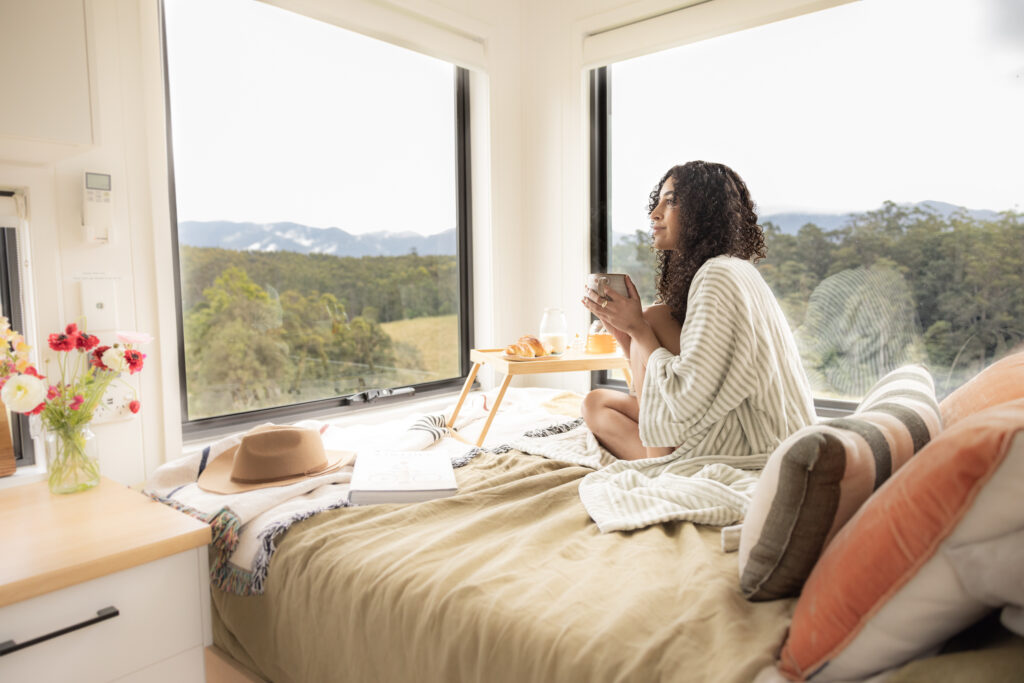 They are not to be confused with the movie Into the Wild, where the main protagonist never makes it out after disappearing into the bush to live in a bus, which is kind of like a tiny home, when you think about it. This is unlikely to happen however, it’s not a guarantee we’re willing to make. 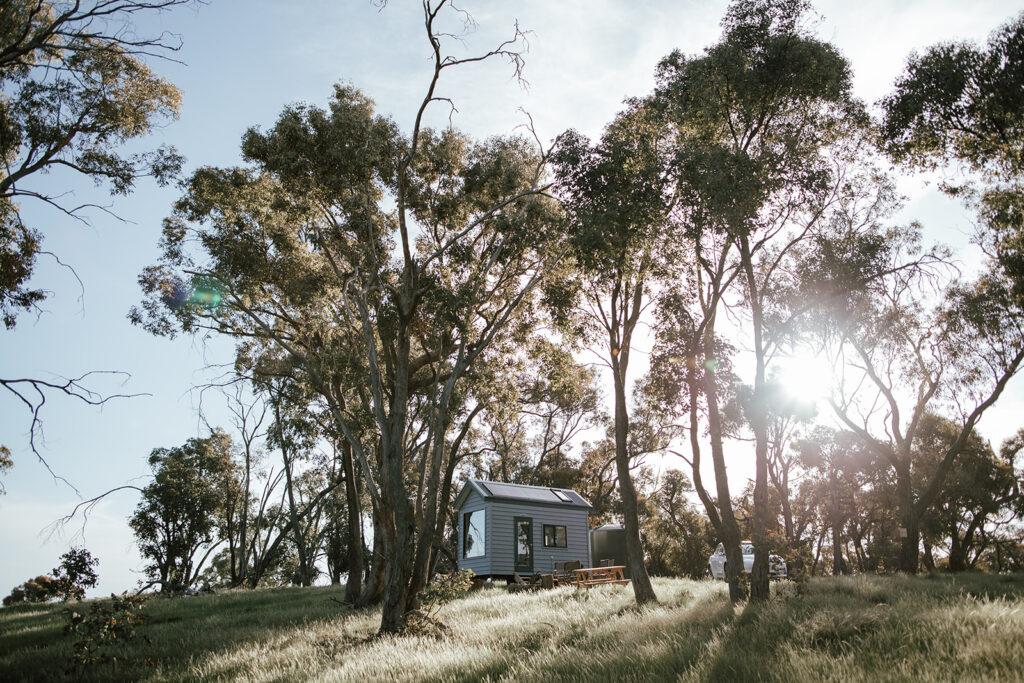 Tiny Homes have been around a while now – long enough to be experiencing a renaissance.

The Into the Wild concept is a smart one: the majority of these homes are within two hours of capital cities around the country, so they’re an easy get-to.

The idea that you can guarantee not seeing anyone, and having only the company of your partner and/or kids is either paradise or horrific, depending on where you stand. But trading your iPhone and traffic for fresh air and some of the brightest stars in the world is attractive to all.