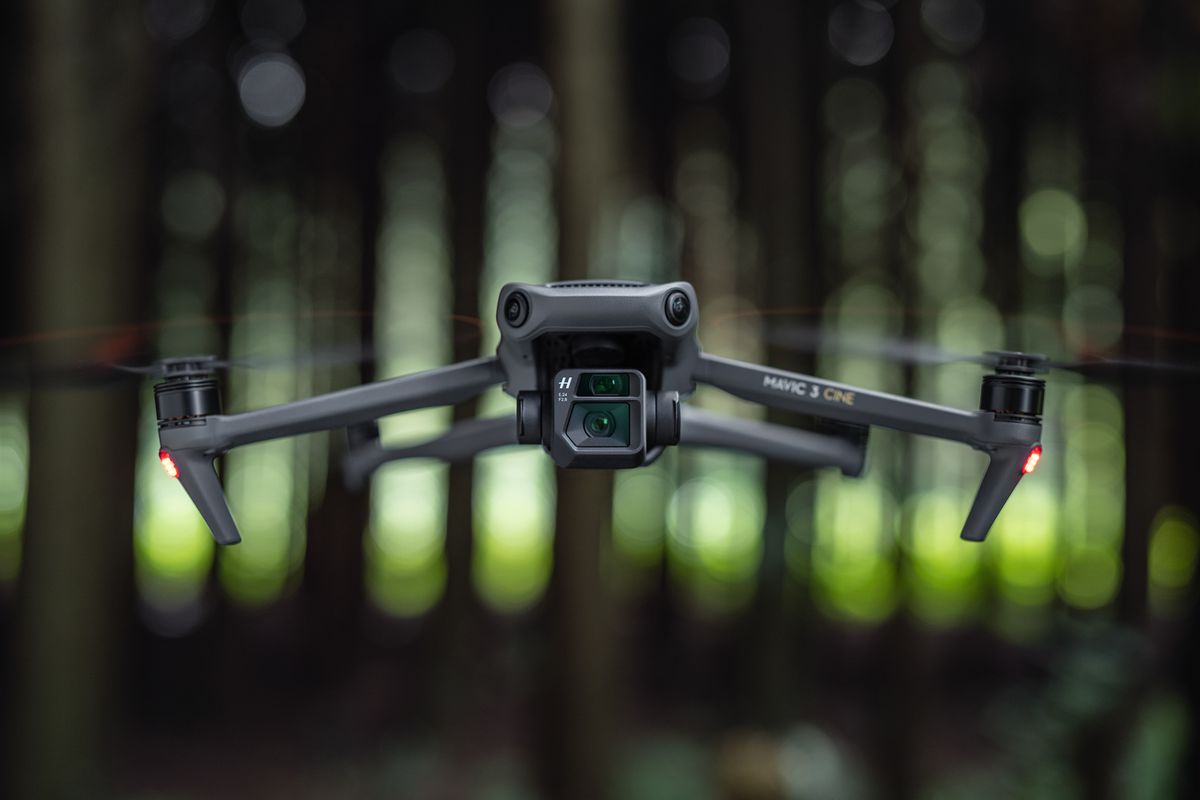 The human race is obsessed with drones at the moment, and for good reason: they’re fricking awesome.

The DJI Mavic 3 has just been released, and drone experts (doctors of the drone, droneis considered the best that exists. Seriously, this thing is super cool.

Previous versions of the Mavic have been the gold standard for drones for a few years, and there’s a hype around this one that appears to be justified, judging from the footage below.

You can fly these for up to 46 minutes, which is 15 longer than any previous Mavic. There’s a couple of cameras in there, for different uses, but it’s the 5k video quality that you come for – we’re talking crystal clear here.

It’s got a price tag to match the hype but with Black Friday coming up, you might be able to find a deal somewhere…and even if you don’t it’s worth it.