If you’re looking for jungle and reef this small Central American nation, which was granted independence in 1981, delivers reams of both. About 60 per cent of its land mass is covered in forest, and areas like the Cockscomb Basin Wildlife Sanctuary in south-central Belize have a spectacular diversity of flora and fauna, including jaguars, tapirs, howler monkeys, iguanas and toucans.

The Belize Barrier Reef is the second longest in the world – no prizes for guessing which one comes in at first – and has a huge number of brilliantly coloured corals and fish for those keen to jump into the warm, clear waters. Plenty of the action is accessible to snorkellers, but for divers this is paradise, particularly when you take into account the extraordinary Blue Hole.

This region was also once the centre of Mayan civilisation, and archeological sites, such as the temples of Xunantunich in the Cayo district, are dotted across the country. The Mayan population flourished in this part of the world between 1500BC and 900AD, and it’s thought that later in this era as many as a million people may have lived here. Caracol was one of the most important cities in the Mayan world. It was rediscovered by a logger in 1937 and today visitors can travel here to inspect Caana (the sky palace), which remains one of the largest man-made structures in Belize. 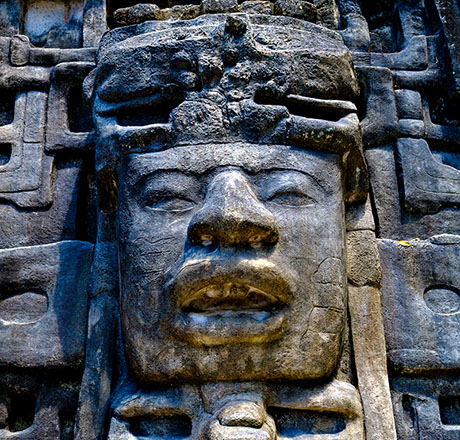 The Caribbean may be a modern-day playground for sun seekers, but for those...

The Caribbean may be a modern-day playground for sun seekers, but for those prepared to... 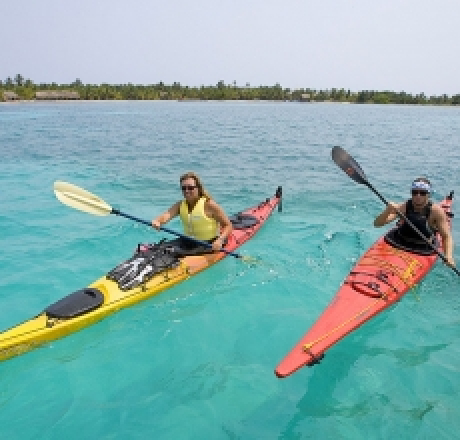 Kayak through villages and navigate caverns lit only by your headlamp, then...

Kayak through villages and navigate caverns lit only by your headlamp, then explore...