Compared to its African neighbours, this landlocked country has survived in relative peace, and has fiscally triumphed since independence from the Brits more than 40 years ago. Tourism, particularly to the spectacular Okavango Delta (the world’s largest inland delta), is something of a lifeline and maybe on the increase, given the runaway success of Alexandra McCall’s novels and BBC series, The No 1 Ladies Detective Agency, which is set in Botswana.

As well as the delta and Kalahari desert areas, you’ll want to explore Botswana’s grasslands and savannas, where blue wildebeest, antelope and a variety of birds can be spied. Northern Botswana boasts a rare large population of the endangered African wild dog, and Chobe National Park has the world's largest concentration of African elephants.

Fascinating hunter-gather ‘bushmen’ traditions still linger alongside the more modernised parts of the country such as Gaborone. All in all, this is a tip-top  destination, even for newcomers to the continent.

The tiny music festival doing good in the Okavango Delta 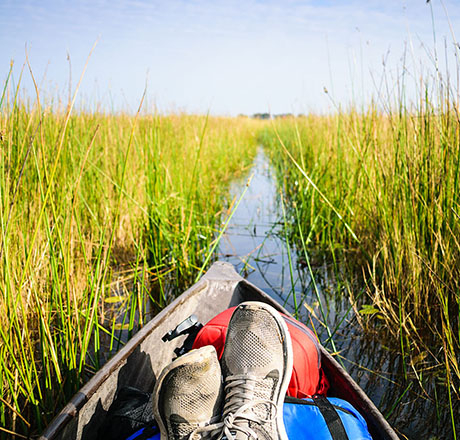 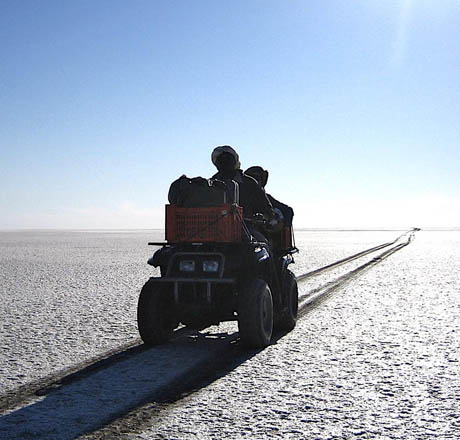 Botswana is so well known for the Okavango Delta that its other astonishing... 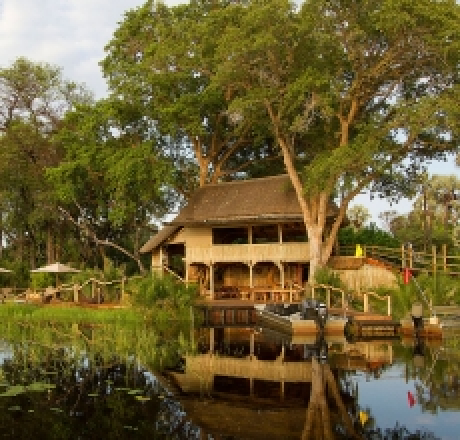 Welcome to the other side of Africa, away from the dusty savannahs and...