Those who detour this island thinking it’s all beach resorts and sunburned English backpackers getting lagered on cheap beers are missing out. Sure, both of these things do exist, but you can avoid them with ease – or at least find a former not overrun by the latter – while getting a culture and history hit to rival anywhere else in the Mediterranean.

Of course, Cyprus has a bit of tumultuous past, and the island is still split into two ‘halves’, with Turkish Cypriots living in the north and Greek Cypriots in the south. The division is easiest seen in the capital Nicosia/Lefkosia. It’s a city that embraces the past with its ancient walls, narrow streets and numerous museums, as well as the present in a vibing scene of cool cafes and bars. Thankfully, the checkpoint between the Turkish and Greek parts of the city is now open 24 hours a day.

For those with an interest in times past, a visit to the Paphos Archaeological Site, on the southwest coast, is a must. Originally established by the Ptolemies in the late fourth century BC, the city changed hands many times in the years following. It is still being excavated, but there are sites dating from prehistoric times to the Middle Ages on show, including a necropolis known as the Tombs of the Kings.

Of course, you’ll want to head to the beach at some point. Paramali is known for its excellent kite-surfing conditions, and Nissi Beach at Ayia Napa is gorgeous but often very crowded. Instead, hire a 4WD and head to Lara Bay on the Akamas Peninsula for a wide sweep of sand, spectacular views and few tourists, except for the flippered kind – loggerhead and green turtles come here to lay their eggs in summer. 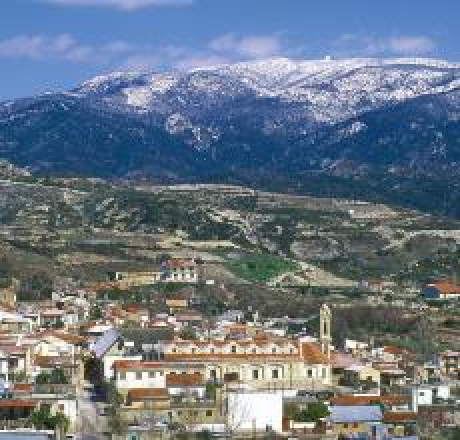 If you decide to add Cyprus to your next itinerary, put a few days aside for...

If you decide to add Cyprus to your next itinerary, put a few days aside for some fun in...