Humans have lived in what is now called Estonia for about 6000 years, making it one of Europe’s oldest continuous settlements. Spend a little while here and you’ll realise why folks never left and, more than that, why it’s fast becoming one of the most talked-about travel destinations. It has plenty going for it, not least that it’s very affordable. It’s also one of the greenest countries in the world, according to the Environmental Protection Index from Yale and Columbia Universities, Literally too, with 50 per cent of the country still covered in forest that harbours critters from brown bears to wolves. Summer is a great time to explore, with hiking and camping popular, along with canoeing on and swimming in lakes. There are also more than 2000 islands scattered along its coastline.

Once you’ve come in from the wild, it’s easy to accidentally get stuck gawking in awe on the streets of old Tallinn. Not only is this Europe’s best preserved medieval city, it’s also blessed with a burgeoning gourmet and nightlife scene. 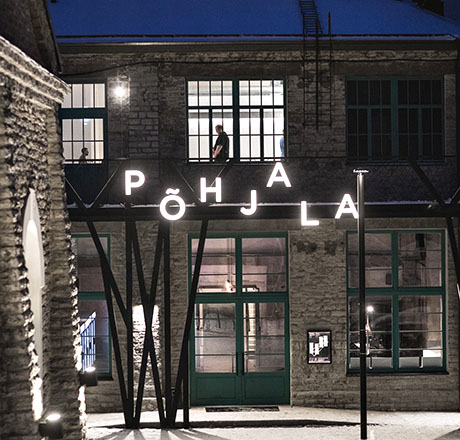 drink
Beer gets...
Beer gets crafty in Estonia
TALLINN, ESTONIA

You might be surprised to hear there’s a craft beer revolution happening in...

You might be surprised to hear there’s a craft beer revolution happening in Estonia, and...