The word ‘jaw-dropping’ tends to be overused when describing historical, cultural and natural sites around the globe, but to characterise Israel as such is completely called for – necessary even – to forewarn and prevent jaw-related injuries.

Float in the hypersaline waters of the Dead Sea or strap on a tank and explore the coral reefs and shipwrecks off Eilat on the Red Sea coast. This part of the world is a terrestrial bridge between Africa and Eurasia and so millions of birds pass through here twice a year on their migration, meaning it also attracts some of the world’s most dedicated bird watchers. There’s also good wine to had in the Galilee region.

Obviously, this is a country of great importance to history. The caves at Mount Carmel contain cultural deposits documenting 500,000 years of human evolution and are thought to have been sacred since ancient times. Remains of the old Crusader city can still be seen in the narrow streets of Acre. Then there are the Roman ruins at Beit She’an in the country’s north. Of course, Jerusalem is the number-one destination for most visitors, where some of the holiest sites for a number of religions can be witnessed.

It’s true that it’s hard to avoid the politics of the region while you’re in Israel, but there are attractions for every type of traveller, from pilgrim to adventure seeker.

In the land of milk and honey (and shawarma and hummus), Israeli cuisine makes for very fond travel memories 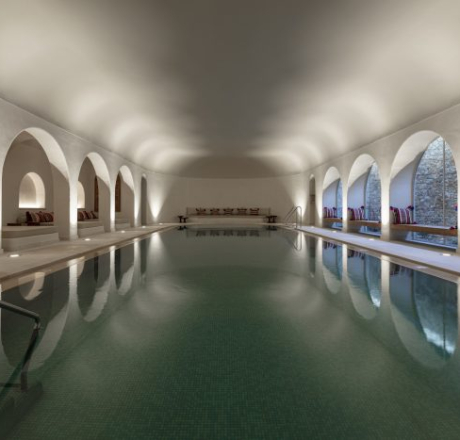 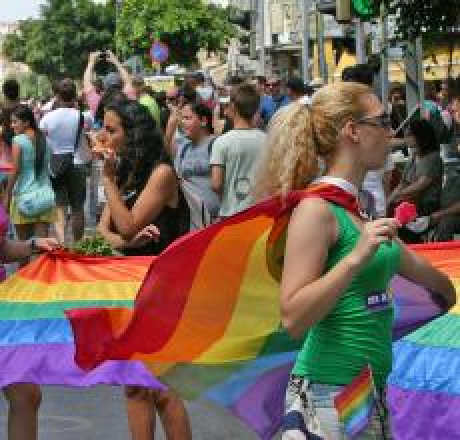