In 1914, its famous canal brought the attention of the world to this country. One of the most difficult engineering works to be undertaken anywhere in the world, its 77 kilometres connected the Pacific and Atlantic Oceans. For the first time ships could avoid the lengthy and hazardous route via Cape Horn, connecting the USA to countries in the Pacific region and fully integrating it into the world economy.

For the uninitiated this may seem like mere trivia, but the Panama Canal, with its proximity to Panama City, offers travellers a number of opportunities to explore the vast, manmade Gatún Lake, that, thanks to a series of locks, is 26 metres above sea level. The size of the locks themselves is awe-inspiring, but plenty of operators offer eco-tours that sail around the lake stopping at places like Monkey Island, with its sloths, toucans and, of course, capuchin and howler monkeys.

But it’s time to discover the rest of this Central American nation, with its Spanish ruins, fantastic surf breaks and salsa rhythms. It has eye-popping, often remote islands, like the pristine Guna Yala archipelago, where almost all of the residents on the 49 inhabited islands (there are 378 in all) are Guna Indians and facilities for travellers are basic. More popular is Coiba Island, off the Pacific Coast, where ancient forests are home to a number of endemic species. The island, the largest in Central America, is also a UNESCO World Heritage site.

For a real back-to-nature experience, travellers head to the Darién Province, in the country’s southeast. It’s the only place where the Pan-American Highway stops, unable to penetrate the dense forest. It takes a bit of planning, but journeys into Darién’s wilderness from either La Palma or Sambú will be rewarded with amazing wildlife experiences and the chance to interact with some of the indigenous communities who live along the river.

The Curse of the Darien

All adventurous travellers are, at some stage, captivated by the myth of the rainforest – experience reality in Panama

Sometimes it's great to stop and smell the roses. Other times it'll get you kidnapped 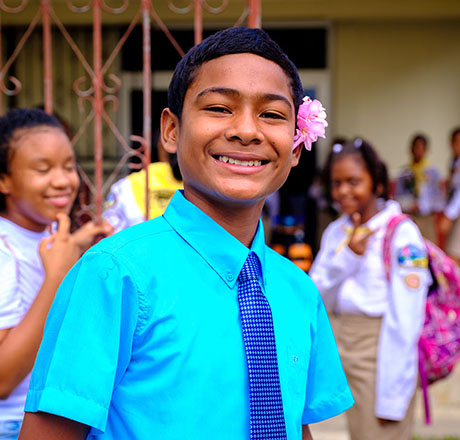 A day trip to Panama’s Bocas del Toro province usually starts with an... 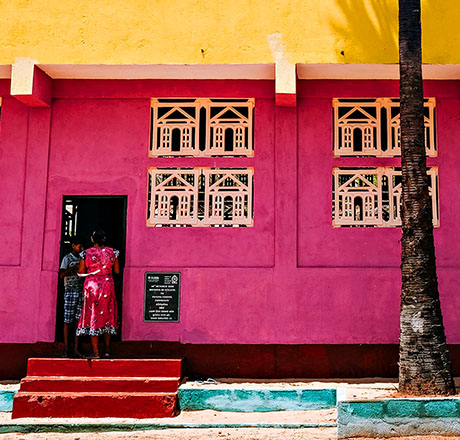 From idyllic, deserted islands scattered on warm, turquoise seas to... 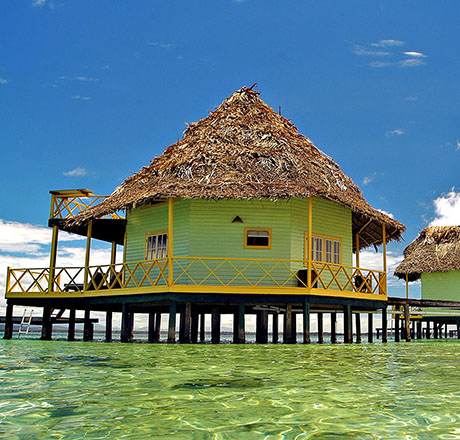 It speaks volumes that on its FAQ website page the number one suggestion for... 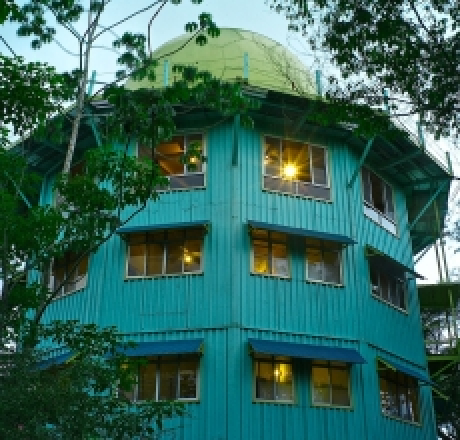 Wake to the calls of the rainforest. Set on a hill in a national park, Canopy...