This is an eden in the Indian Ocean; a tropical paradise only a stone’s throw from the rest of Tanzania – the islands that make up the archipelago are semi-autonomous – and mainland Africa.

On the main island, confusingly known as Zanzibar internationally but Unguja locally, stroll the charming labyrinth of alleys, bazaars, mosques and grand Arab houses in Stone Town, where nothing much has changed in hundreds of years. Soak up the sometimes horrifying history of this once major port – ruled by the Omanis for hundreds of years, they traded not only in ivory but also people – then skip over to some of the island’s impossibly beautiful beaches. For something a little different, go to Nungwi, on the island’s northern tip, to see craftsmen building dhows, the traditional sailing boats.

The other island, Pemba, sees even fewer visitors. It has a much more interesting landscape than its neighbour, with hills jutting up over its interior and much of the island covered in clove crops and fruit trees. Most people come here for what’s under the water though. The outstanding coral reefs are pristine, and there’s everything from spectacular wall to breathtaking drift dives. 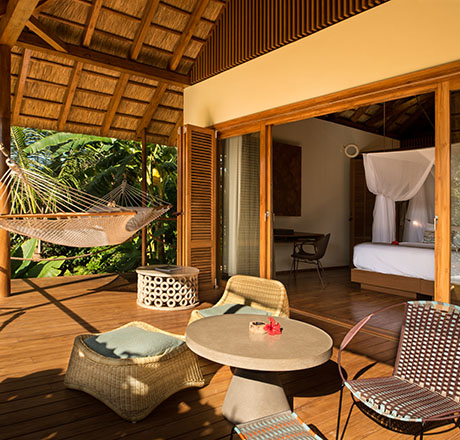 With white beaches aplenty and perfect weather all year round for hammock...

With white beaches aplenty and perfect weather all year round for hammock swaying, Zuri...