New York City is a metropolis of movement, where busy days morph seamlessly into rollicking nights. As the sun goes down, Lauren Paley takes on one of Manhattan’s most vibrant neighbourhoods, the Lower East Side.

The Lower East Side was once an immigrant enclave, teeming with European newcomers, overcrowded tenement houses and gangsters galore. In recent years, mobsters have been replaced with millennials, transforming NYC’s gritty underbelly into its most compelling quarter. But the neighbourhood’s new-found duality is what truly sets it apart: you’ll find vivacious, colourful street art next to an ultra-trendy minimalist bar, a 99-cent pizza joint beside a gourmet restaurant and a charming, red brick walk-up across from a sleek, modern apartment complex. The Lower East Side is the historic and the new, the calm and the frenzied, the grungy and the picturesque, all in one dynamic neighbourhood. And it gets even better after hours.

4pm
Take a stroll on the Williamsburg Bridge, the connection between Manhattan’s Lower East Side and Williamsburg, Brooklyn’s hipster paradise. Because of the uninterrupted path, which runs just over two kilometres, the bridge has become a favourite for all types: marathoners jog alongside walkers, and skateboarders zigzag through Instagram photoshoots. You don’t need to cross the entire bridge to get the point – stop midway for a stunning view of the East River and the iconic Manhattan skyline. On foot, stay in the pedestrian lane, as impatient bikers often come close to flattening unsuspecting Instagrammers caught on the wrong path.

5pm
Congratulations on starting the night with some light exercise! Reward yourself with a trip to Black Cat LES, the neighbourhood’s cosiest cafe. Decorated with mismatched chairs and comfy couches, it offers a feels-like-your-own-living-room vibe. By day, Black Cat welcomes laptop worker bees, friendly meet-ups and low-key reading sessions. At night it hosts local events, including comedy, open mics and movie screenings. Feel free to enjoy a game of Scrabble or Monopoly from their game selection as you fuel yourself with a coffee (or two) for the night to come.
Black Cat LES
172 Rivington Street
blackcatles.com

6pm
Once you’re sufficiently caffeinated, it’s time to trade coffee for libations at Garfunkel’s, a sultry speakeasy with the ambience of a glamorous prohibition-era bar. Accessible only by way of The Burgary, a casual American restaurant, second-floor Garfunkel’s feels like a romantic, 1920s-themed hideaway. Furnished with plush purple couches, a perfectly styled reading nook and an antique knick-knacks wall, this hidden bar serves up innovative cocktails alongside a Roaring Twenties playlist. Make reservations, and consider a Tuesday evening of live jazz.
Garfunkel’s
67 Clinton Street
garfunkelsnyc.com

7pm
Kiki’s is a fantastically popular Greek restaurant on the border of the Lower East Side and Chinatown. Don’t be deterred by the restaurant’s grungy exterior, with printing services advertised alongside Chinese characters. Although Kiki’s name – or Greek food in general – goes unmentioned, you’ll enter to find exposed wooden beams and windows that open the entire restaurant up in the warmer months. The menu is ideal for sharing: order a slew of mezes and plates, including the octopus, which is described as “delectable and uncomplicated”. The fun, casual atmosphere and simple, satisfying Greek fare make Kiki’s one of the Lower East Side’s coolest restaurants. And in typical cool-kid fashion, they don’t accept reservations, so either come early or be prepared to wait.
Kiki’s
130 Division Street

10pm
Once you’ve got your sugar fix, catch a show at Upright Citizens Brigade (UCB East). Known for their improv, comedy, cheap entrance fees and affordable drinks, UCB is one of the city’s premiere improv spaces and has managed to stay true to its unpretentious roots. Go in with an open mind as the acts can get really weird, but once you’ve downed a few drinks, the show about Batman’s sister’s gynaecologist’s visit will start to make more sense…maybe.
UCB Theatre East
153 East 3rd Street
east.ucbtheatre.com

12am
You’ve walked, you’ve gorged and you’ve laughed – now it’s time to dance. For a raucous night head to No Fun, a small bar with a backroom dance floor that is, ironically, quite fun. If you don’t want a crowded, pulsing, somewhat divey bar, you should still linger right outside on the corner of Ludlow and Stanton streets. It’s a great people-watching junction, where rowdy crowds congregate during the wee hours, transitioning (read: stumbling) in and out of the area’s countless venues.
No Fun
161 Ludlow Street
nofun-nyc.com

2am
Every city has its quintessential late-night snack, and New Yorkers cherish their 99-cent pizza slices. You’ll find two at the aforementioned corner of Ludlow and Stanton, so take your pick. Will it be the best slice of your life? For your sake, hopefully not. Will it taste incredible after a night of intense dancing and revelry? Absolutely. And the  price certainly can’t be beat.

3am
Finish the evening at Nitecap, a popular, subterranean lounge with a seasonal cocktail menu. The space stays lively until its 4am closing time, but relaxed in that satisfying,  one-last-cocktail-till-we-pass-out way. Kick back, enjoy its fiery drink offerings (literally – they light some drinks on fire) and rest easy knowing your hotel is (hopefully) not too far away.
Nitecap
151 Rivington Street
nitecapnyc.com

United Airlines flies to New York via LA and Houston from Melbourne and Sydney from US$1681.
united.com

Sleep in style at The Ludlow, a boutique, design-oriented hotel situated right by a number of restaurants, bars and activities. When you collapse into your bed after a full day (and night) in the Lower East Side, you’ll feel grateful for such chic and comfortable digs. From US$161.
ludlowhotel.com

You might not be able to see all of New York in just one night… although you can certainly try. For your remaining time, check out the city’s official website for even more attractions, accommodations and events.
nycgo.com 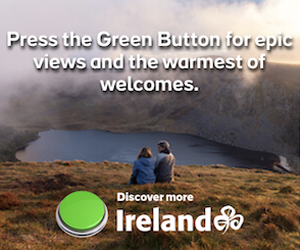 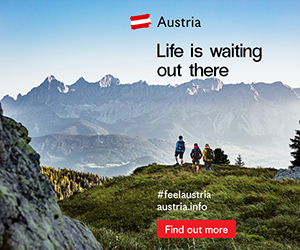 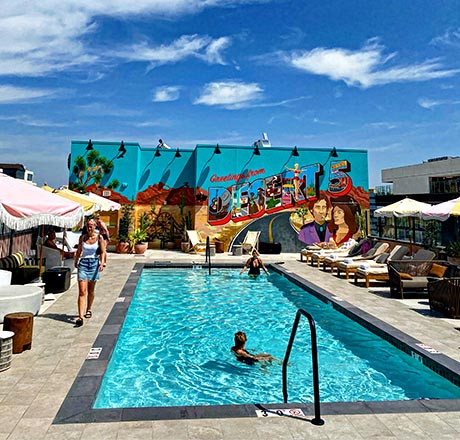 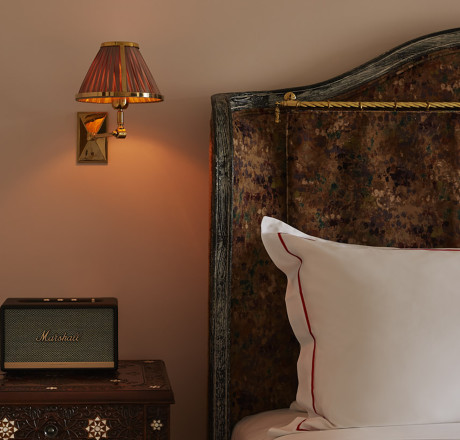 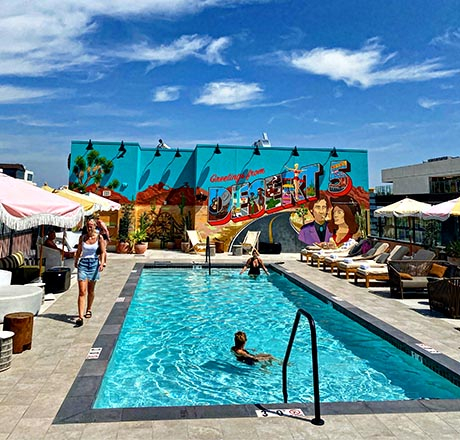 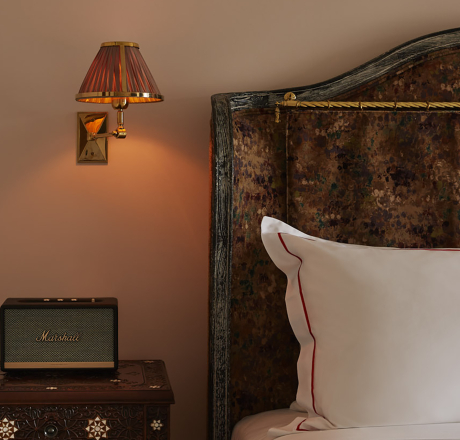