Benjamin Law battles the birds and the bees in Burma.

Sex education barely exists in Myanmar, and yet somehow I’d been roped into teaching sex ed classes in Yangon. I was spending the evening in a hokey internet cafe near Sule, pulling images off Google to compile a PowerPoint slideshow for the lesson.

“This is what the female reproductive system looks like from the front,” I imagined myself saying to the Burmese students. “And this is what it looks like when a woman spreads her legs.”

I compiled images and bullet points outlining the main symptoms of gonorrhoea, syphilis, herpes and chlamydia. By the end of the evening, I’d trawled through so many images of infections, diseases and pus-filled genitals, I suspected I didn’t ever want to have sex again. I definitely had developed a new-found aversion to mayonnaise.

My lesson plan was simple: basic anatomy, reproduction, sexual risks and diseases, safer sex, anonymous question time. I would be a bastion of open learning! I would democratise this country through frank discussions about genitals!

I compared notes with my fellow teacher – an American girl named Hannah – before we split off into separate classrooms of men and women. My classroom was a small air-conditioned room, and the 10 students were adult men. They looked at me expectantly.

“OK, before we start, let’s lay out some rules,” I said. “Number one. There are no stupid questions. Every question is a good question!”

“Also, you’re allowed to laugh!” I said. “Because let’s face it, sex can be funny sometimes!”

They shot secret grins at each other. I grinned back like an idiot. See, this isn’t so scary.

I booted up my laptop and brought up the anatomy slideshow. We started off with the male reproductive system – familiar friends like the penis, testicles, vas deferens and urethra. My fingers traced over my laptop screen like a television weatherman, whose forecast consisted entirely of dick.

“See, this is where the urine goes,” I heard myself saying. “And that’s the thing that makes the semen.”

Everyone nodded. Before we moved onto the female reproductive system, I offered a pop quiz called ‘How Many Holes Does a Woman Have?’

“They have two,” someone else said. “One is anus, the other is for the baby.”

A few boys nodded in agreement.

“No, they have three,” another guy said smugly. “Anus, vagina, urine hole.”

I said he was correct – ding ding ding! – then brought up the slides. We went through it all together: the ovaries, fallopian tubes, uterus and urethra. I explained that when some women ovulated, they cramped up badly in pain. Later in the 28-day cycle, when they were menstruating, they would bleed a lot, and that all of this was why guys had to be very nice to women and respect them, because they really went through a lot, didn’t they? Everyone nodded sombrely. I felt we were making good ground.

Just as I started to feel smug about how comprehensive my lesson was, students started asking questions, like: “Is it okay to drug women and sleep with them, using the ‘special juice’?” Dear god. Trying my best not to sound like a shrill, scandalised nun, we talked at length about concepts like consent, choice, rape and possible prison terms. The lesson ended when I split the class up into different corners of the room, so they had privacy to write their final questions. I collected them in a bucket, and told them every question would be answered the next lesson.

– What happens if you drink vagina fluid or semen?
– Pubic hair. Can it help or hinder sex?  What is it there for?
– What does the hymen look like?
– Is there medicine to give pleasure to the woman in sex?
– Friend has inflammation of uterus after sex. Qhat should she do?
– What is homosexuality? Is it wrong?
– What is the point of oral sex?
– Spot in Woman’s vagina that can cause sexual pleasure for the female.
IS THIS TRUE?

Jesus. Like everything else in Myanmar, we clearly had a long way to go. But, hey, we’d made a start. And in this country, that is everything.

Benjamin Law is an Australian journalist and author. If you liked this article, you’ll enjoy his second book, Gaysia: Adventures in the Queer East.
benjamin-law.com 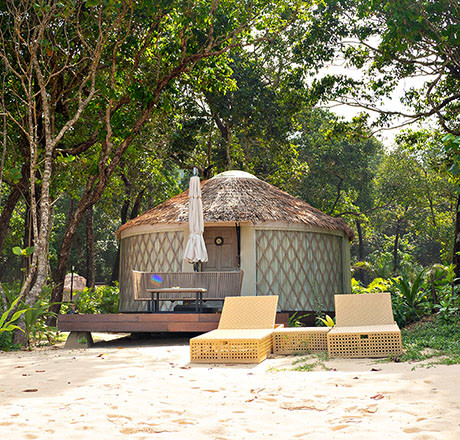 If you want to get away from just about everything, you...

If you want to get away from just about everything, you won’t do much better than Awei... 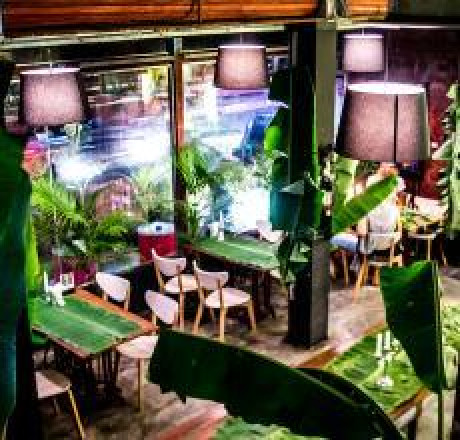 When you think of Myanmar, French wine and Italian cold cuts...

When you think of Myanmar, French wine and Italian cold cuts probably don’t come to... 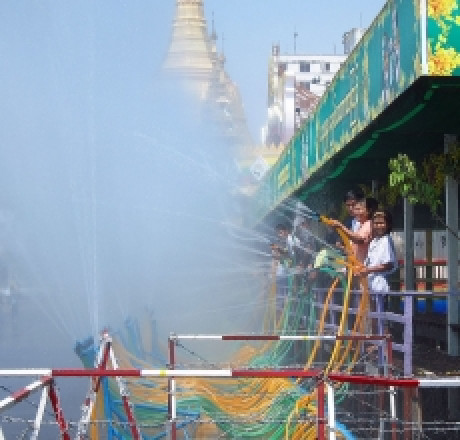 At the hottest time of year, any excuse to get wet is a good...

At the hottest time of year, any excuse to get wet is a good one, and in Myanmar there’s... 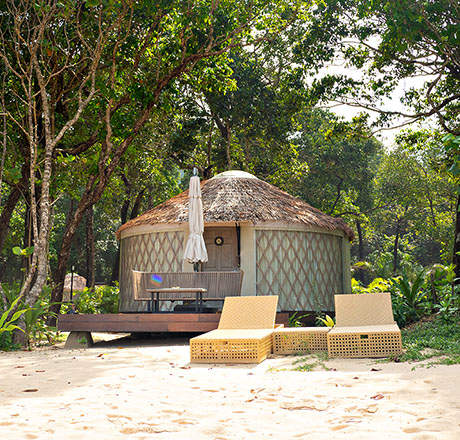 If you want to get away from just about everything, you won’t do much...

If you want to get away from just about everything, you won’t do much better than Awei... 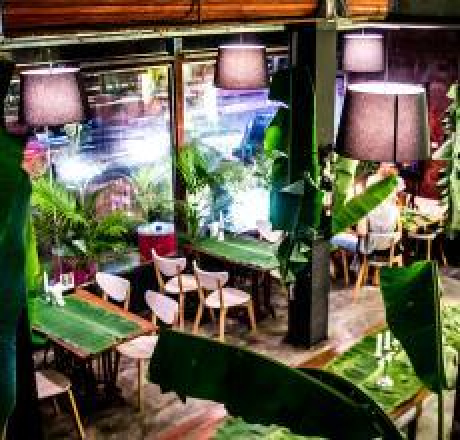 When you think of Myanmar, French wine and Italian cold cuts probably don’t...

When you think of Myanmar, French wine and Italian cold cuts probably don’t come to... 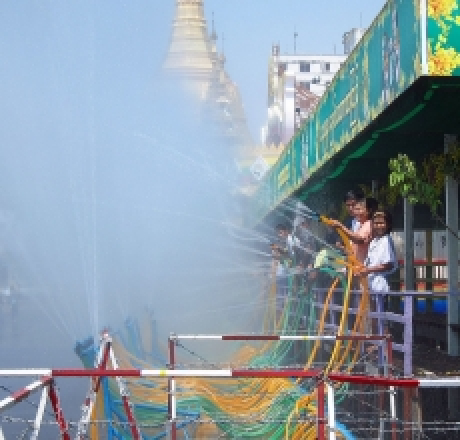 At the hottest time of year, any excuse to get wet is a good one, and in...

At the hottest time of year, any excuse to get wet is a good one, and in Myanmar there’s...