From delicious noodles to World Heritage-listed churches, there’s something for everyone to enjoy on these islands in Nagasaki.

The Goto Islands, around 100 kilometres off the west coast of Nagasaki on the southern island of Kyushu, consists of five main land masses in the East China Sea. Famed for their natural beauty, they also acted as a secret safe haven for Hidden Christians from the early seventeenth century to the mid-nineteenth century.

The northern Goto Islands, also known as Shin-Kamigoto, have traditionally been the most sparsely populated of the archipelago, and the most closely linked to the history of this type of religious persecution. For more than 260 years, Christians hid on these islands to escape oppression on mainland Japan and to practise their faith in secret.

Travelling northeast from Fukue Island, the largest of the quintet, to Naru, Wakamatsu and Nakadori, I had my sights set on the uninhabited island of Nozaki, home to the former Nokubi church. My goal was to find one of the most inaccessible Christian churches, and experience the other qualities that set the Goto Islands apart from everywhere else in Japan. There are many different ways to chart this course – by local ferry, guided tour or chartered boat – and how you decide to travel around the Gotos will ultimately depend on your time and budget.

Setting off from Fukue, my first destination was Egami Catholic Church on Naru Island, located in the centre of the Goto atoll. Concealed among thick trees, it’s almost impossible to discern from a distance, and has no obvious symbols revealing its true identity. To leave the church unadorned of any symbols or imagery would have been a conscious decision made during its construction.

When you walk to the back of the church, however, you can see a cross is projected onto the wooden gable. Egami Catholic Church was built by Yosuke Tetsukawa, who went on to construct a total of 38 churches in the region. Once inside it becomes obvious the budget was tight. Stained pine has been used, and the windows have been hand-painted to give the appearance of stained glass. The austerity somehow adds to its charm.

The next stop is the Christians’ Cave on Wakamatsu Island, a site accessible only by boat. This 50-metre crack in the rocks was used by eight people to evade persecution during a time of heightened risk to Christians. One early winter morning, after hiding for four months, smoke from their fire was spotted by a passing boat. Authorities were notified and the exiles were arrested and tortured. In 1967 a simple white cross and three-metre-tall statue of Jesus were erected at the entrance of the cave to honour them.

Even if you know what you’re looking for, locating the exact position of the cave from the water can be tough. Just around the corner is a fracture in the rock face said to look like Mary Magdalene, and those who hid there took it as a sign she was protecting them.

As the westernmost point of Kyushu, the Goto Islands were the first port of call for Japanese envoys on their way back from Tang Dynasty China in the seventh, eighth and ninth centuries. More than 36 missions were undertaken, with the hope of learning more about the culture, lifestyle and civilisation of the country. Goto udon is one of the dishes brought back, and how it is made has remained unchanged for the past thousand years.

On Nakadori Island, the northernmost of the islands, I meet Mitsuaki Ota, the fourth generation owner of the Ota Udon Shop, who uses the same ingredients, techniques and even tools as his forefathers during the noodle-making process. The key ingredients that define Goto udon are spring water, oil from the camellias that grow wild across Goto, and locally produced salt. The unique aspect of the production method – different to other types of udon – requires the noodles to be stretched rather than cut. The process is lots of fun to try, and it is surprising how long the noodles can become.

The year-round mild-to-warm temperatures of the Goto Islands create especially good conditions for growing camellias, and once you come to recognise the plant you will see it everywhere you go. Up to half of the camellia oil produced in Japan comes from the Nagasaki Prefecture, and 70 per cent of that is from the Goto Islands.

In the Sone area of Nakadori Island, you have the opportunity to make camellia oil to take home. The production process is quite simple. First, the camellia nut is broken up and crushed in a large mortar and pestle – an easy feat as the nut contains roughly 30 per cent oil. The grounds are then placed in a hydraulic press, manually pumped to increase the pressure. Before you know it there’s oil  that can be used as a moisturiser for hair, skin and nails pouring out of the press.

My final destination is the Former Nokubi Church, on the now deserted island of Nozaki. The windswept landscape, infertile soil and dry stone walls are reminiscent of Ireland’s west coast, just with better weather.

Nozaki was originally home to a Shinto community, but was settled by Christian families in the early 1800s. They would visit the island’s shrine and pretend to be followers of the Shinto faith, while actually continuing their Christian traditions in private. After the ban on Christianity was lifted in 1868, the families decided to pool their money so they could build a church. They contacted Yosuke Tetsukawa, the architect of the Egami Church, who set to work on the design and construction. It was finally completed in 1908 and cost ¥2,885, equivalent to ¥57 million today.

Although closed to the public, it is possible to organise a visit to the Former Nokubi Church in advance through the Ojika Island Tourist Office. The Shinto shrine is also still standing, as are the remains of Shinto houses, and keep your eyes peeled for deer and other wild animals that roam free across the island.

This feature was sponsored by JNTO (Japan National Tourism Organization).

For information on what you can see and do on the Goto Islands, visit Nagasaki Prefecture’s site or the JNTO website.
discover-nagasaki.com
jnto.org.au 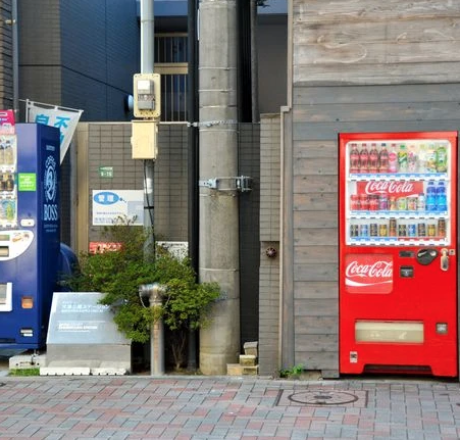 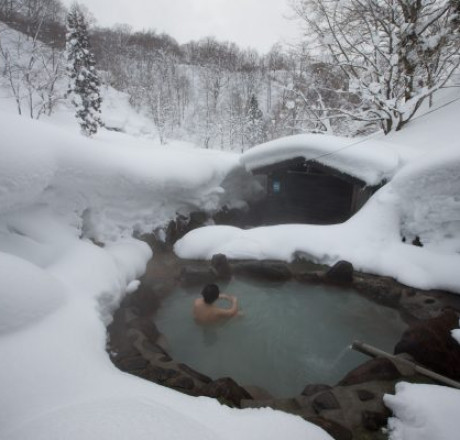 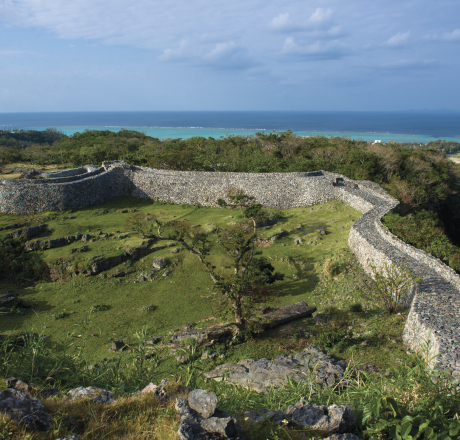 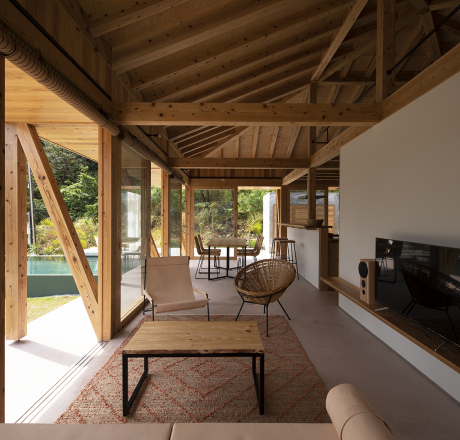 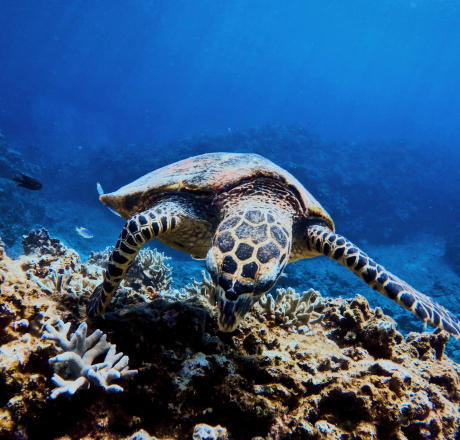 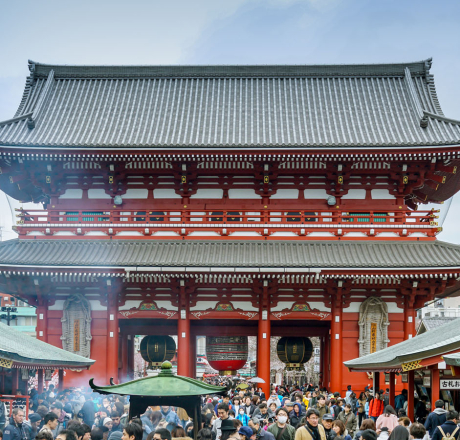