Arid scrubland, dramatic dunes, otherworldly expanses of red sand and mountainous outcrops are all part of the Namib Desert – the world’s oldest. Operating for more than 25 years, Namib Sky Balloon Safaris is a family-run business helping intrepid visitors see regions of the Namib-Naukluft National Park that are otherwise off-limits to the public. Flights leave at the crack of dawn, so you’re high in the sky as the sun’s first rays illuminate the ochre dunes. After an hour of drifting with the wind, the experienced pilots bring you back to the ground for a sumptuous champagne breakfast. In stark contrast to the scorched surroundings, the decadent buffet of cured meats, cheeses and fresh fruit is set on a crisp tablecloth. A one-hour flight with Namib Sky Balloon Safaris costs about AU$585.
balloon-safaris.com

Next-door neighbour to Switzerland and France, the rugged Aosta Valley is the most sparsely populated of all of Italy’s regions. Here, instead, Mother Nature reigns supreme. Strewn with ragged mountains, silver fir trees and vistas largely unblemished by humans, this Alpine landscape is a veritable playground for cool climate fans. To get better acquainted with Europe’s highest peaks, including Mont Blanc among others, take to the skies. With more than 30 years’ experience under their belts, the team at Charbonnier Mongolfiere will expertly glide you past these famed pinnacles. Keep your eyes peeled for the valley’s wildlife as you rise and descend, but when you’re up high it’s just you, your basket and the mountains. Perhaps unsurprisingly, these balloons soar higher than any other on the continent, reaching between 1800 and 3050 metres. A one-hour ride with Charbonnier Mongolfiere starts at AU$277.
mongolfiere.it

There aren’t many major cities in the world that you can survey from a hot air balloon. Luckily, Melbourne is an exception, and jaunts with award-winning Global Ballooning Australia take you over the world’s most liveable city. The company encourages guests to get involved in everything balloon-related (from inflation to deflation), as well as providing in-flight commentary. Prepare to see Melbourne’s icons from a whole new perspective. Float above the hallowed turf of the Melbourne Cricket Ground, admire the green lung that is the Royal Botanic Gardens, spot the towering spire of the Arts Centre and follow the Yarra River that snakes into the heart of the CBD, from where you can see all the way to Port Phillip Bay. The balloon will rise before the sun, offering views of skyscrapers twinkling in the dark as the city awakens. Flights are carbon neutral and a one-hour trip costs AU$440, or $470 with a champagne breakfast.
globalballooning.com.au

Existing in droves, canopy walks on hanging bridges are one of the more vanilla ways to spy on Costa Rica’s resident flora and fauna. For something a little more exceptional, fire up the burners and set sail over the cloud forest canopy on one of Serendipity Adventures’ scenic flights. The operator’s launch site is located close to the mighty Arenal Volcano, which is notorious for hiding its crest above a blanket of clouds. By balloon you’ll see parts of this active behemoth that remain out of view for many visitors. The real drawcard, however, is the opportunity to cast your eyes over the country’s rich landscapes – some of the most biodiverse on the planet. You’ll fly low over small rivers, vast fields and steaming forests that bristle with monkeys, iguanas and all kinds of feathered friends. A one-hour flight with Serendipity Adventures Costa Rica leads in from around AU$513.
serendipityadventures.com 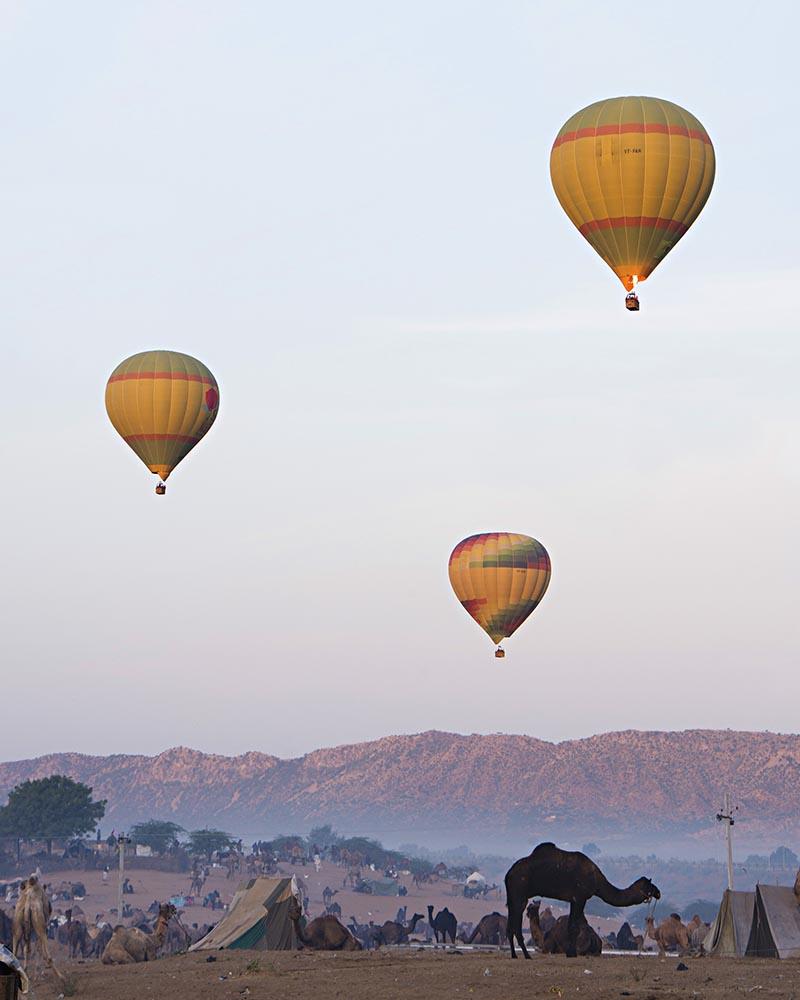 A bird's eye view of the Pushkar Fair with pilgrims, camels, stone ghats and the holy Brahma Temple. Click to view gallery

Known as the Rose Garden of Rajasthan, Pushkar is one of the most sacred sites for devout Hindus in India, and one of the country’s oldest cities. The best time to visit is during the annual Pushkar Fair, a congregation of almost half a million pilgrims and merchants with tens of thousands of bejewelled camels in tow. While cultural performances, camel beauty contests and cattle races thrum on the ground hot air balloons take to the sky. Venture 365 metres into the air at sunrise to gaze over the ships of the desert crawling across the ground like ants returning to a nest. From the basket you’ll get an eyeful of the city’s holy lake and Hindu devotees perched on stone ghats (steps) leading down to the water. Countless temples speckle the land, but none more prominently than the famous Brahma Temple, dedicated to the creator of the universe, Lord Brahma. As the sun spills golden light across Pushkar the experience is almost spiritual. A one-hour balloon trip with Adventure Nation starts at AU$235.
adventurenation.com

Camping sure looks different these days. And we definitely...

Camping sure looks different these days. And we definitely like the look of this place. ... 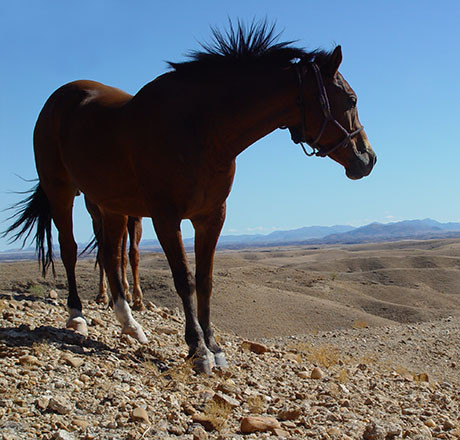 Saddle up on this horseback adventure that traverses what...

Saddle up on this horseback adventure that traverses what might well be the world’s... 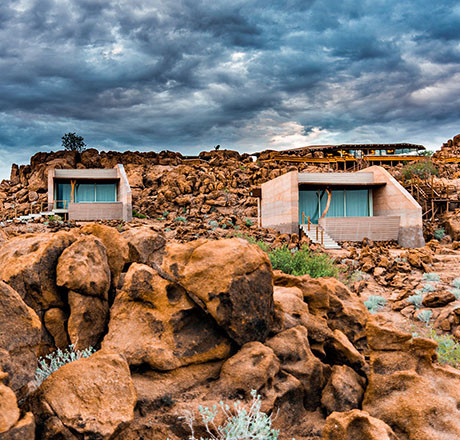 Stop, sit and breathe. Notice how quiet it is? That’s...

Stop, sit and breathe. Notice how quiet it is? That’s because the nearest lodge is a... 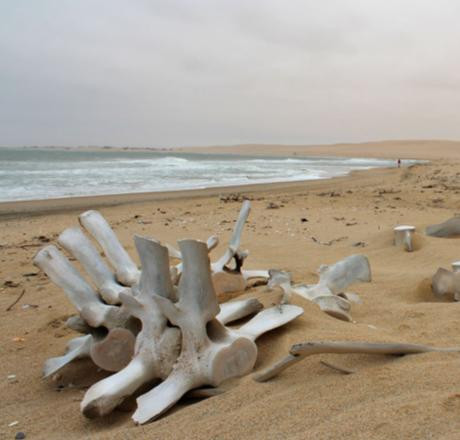 It may be one of the most uninhabitable places on the planet....

It may be one of the most uninhabitable places on the planet. Following the publication of...

Camping sure looks different these days. And we definitely like the look of...

Camping sure looks different these days. And we definitely like the look of this place. ... 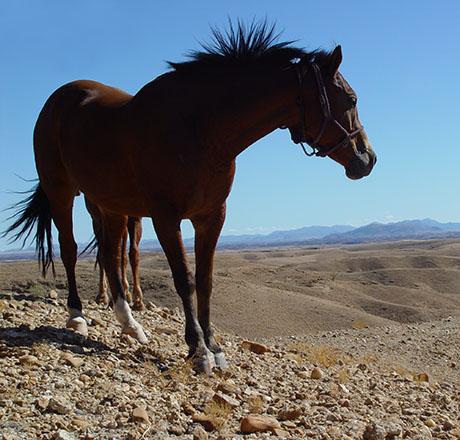 Saddle up on this horseback adventure that traverses what might well be the...

Saddle up on this horseback adventure that traverses what might well be the world’s... 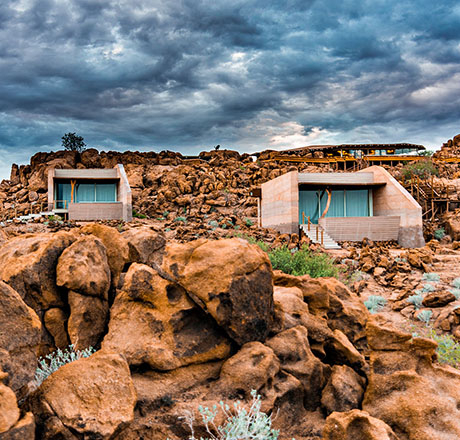 Stop, sit and breathe. Notice how quiet it is? That’s because the nearest...

Stop, sit and breathe. Notice how quiet it is? That’s because the nearest lodge is a... 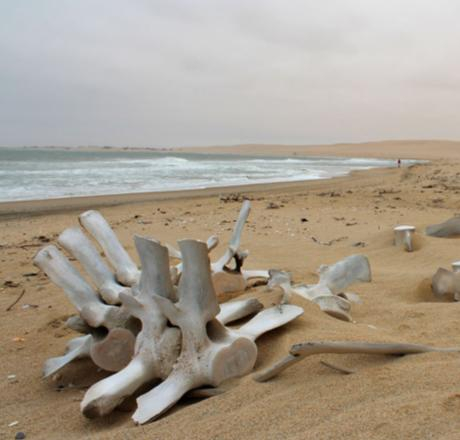 It may be one of the most uninhabitable places on the planet. Following the...

It may be one of the most uninhabitable places on the planet. Following the publication of...