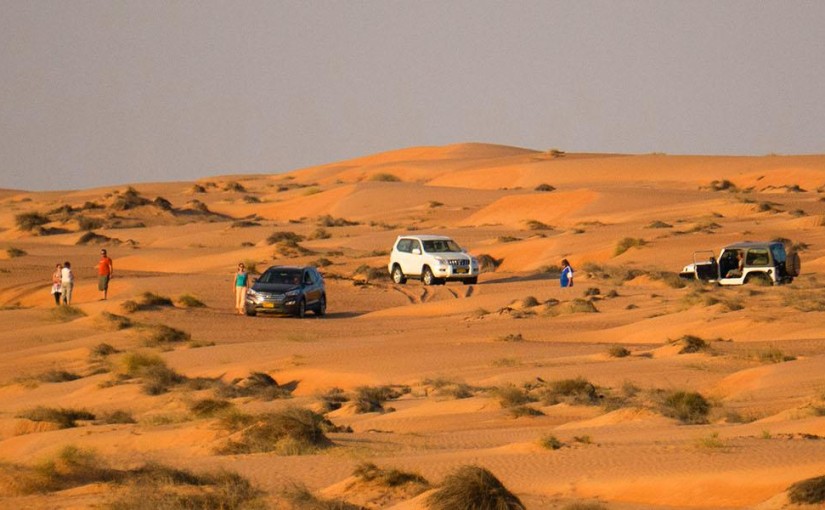 Sweep between rusty red dunes and over honey-coloured peaks, then wade through lush vegetation to a freshwater oasis, surrounded by swaying palms. This is the romantic image of the desert come to life, where you can stargaze from your camp under the clear Arabian sky before mists veil the night.


You’ll encounter nomadic tribesmen who roam the sands with goats and camels, and peer down a sheer 1,000-metre drop to the bottom of Jebel Shams’s ‘Grand Canyon.’ Explore the fishing village at Ayega, once a stronghold of rebellious sheikhs, and pass a night on a dhow, a traditional sailing vessel.

It’s not at the top of most travellers’ bucket lists, but the few who make the intrepid journey into this war-torn land return with extraordinary tales of amazing journeys and locals who both are surprised by and appreciative of foreign visitors.

Those who ignore the warnings from just about every foreign office in the world will no doubt land in Kabul. It’s in a rapid rebuilding phase, but there are still, surprisingly, parts of the city’s past – the Kabul Museum, the stately Babur’s Garden and the bird market, tucked away behind the Pul-e Khishti Mosque – that remain open. It goes without saying that travellers need to be take heed of security alerts and road closures.

The Bamiyan Valley, where Chinese Buddhist monks and travellers first arrived in the fifth century, is one of the most visited regions of Afghanistan. Of course, the two huge Buddhas that stood sentry at the site are gone, destroyed by the Taliban. More recently, the sixth-century statues have returned in the form of 3D illuminations onto the empty cliff. Many of the niches and grottos around the site still remain, and there are guided tours where you can see what remains of the frescoes that used to decorate them. The views from the top (where the large Buddha’s head used to reach) are spectacular.

The north of the country is vastly different. Accessed by crossing the Hindu Kush, this region is home to the magical city of Mazar-e Sharif, where it is claimed the tomb of Mohammed’s son-in-law was found, and is the starting point for treks along the remote Wakhan Corridor.