We’re not going to give you too many points for working out its name means ‘black mountain’. But you’ll get brownie points for telling us when Montenegro became an independent nation. (It was 2006, for those playing along.)

That doesn’t mean that this is a country lacking in history. Far from it, in fact. Anyone with even a flicker of interest in the machinations of this part of Europe will be fascinated by a past that has included Roman and Slav rule, hundreds of years of dust-ups with the Ottomans, and invasion during World War II by German and Italian troops.

Close the history books though, and take a look around. Montenegro is yet another reason to believe in the saying ‘good things come in small packages’. It combines all the best parts of some its neighbours, including Croatia, and crams it into package that’s even smaller than East Timor.

By far the jewel in the country’s tiny crown is its coast, even though it’s only about 100 kilometres long. It’s rugged, has picturesque cities and villages clinging to cliffs above turquoise water, and gives visitors the chance to enjoy one of those places they thought only existed in postcards. Sveti Stefan is that small island covered in villas and parks, linked to the mainland by a walking path and favoured by A-listers.

Elsewhere, lakes, mountains and national parks will ensure your camera gets a decent workout. 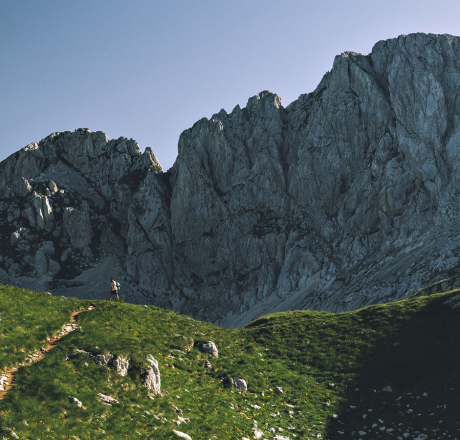 While the stocks of countries like Croatia are on the rise, there are other...

While the stocks of countries like Croatia are on the rise, there are other places on this...