Chances are you’re not ever going to end up in this country, especially if you’re a woman. Some westerners end up there for work, and it’s common for Muslims to visit for the Hajj or Umrah – this after all, is the country where you’ll find both Mecca and Medina – but it doesn’t come highly recommended.

It’s an incredibly conservative place, and one of the few countries to employ religious police who enforce dress code, the separation of men and women, a ban on alcohol and attendance at prayer. Women were given the vote in 2015.

If you are tempted (and manage to get in), theattractions include the amazing pre-Islamic site of Mada’in Saleh, with its monumental, rock-hewn tombs, great diving in the Red Sea, and Jeddah’s Old Town where tall houses are built from blocks of coral and feature intricately carved wooden shutters.

Good luck to you, intrepid traveller.

Fast and the Furious 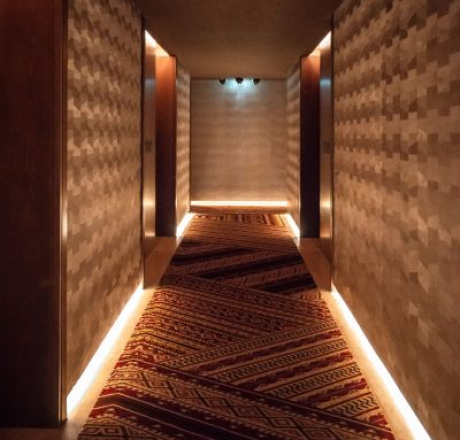 Saudi Arabia has been emerging as a post-Covid travel hotspot in recent...

Saudi Arabia has been emerging as a post-Covid travel hotspot in recent times, throwing... 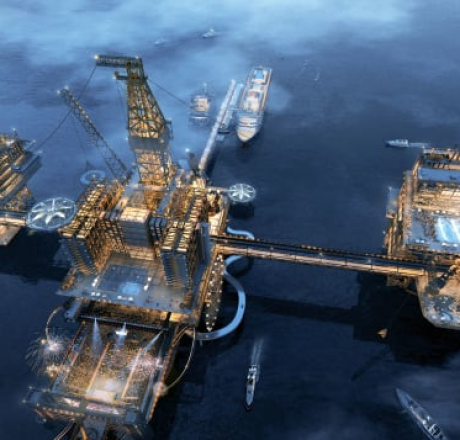