After Dark in Budapest

After Dark in Budapest

Vanessa Murray gets in touch with the nocturnal soul of Budapest, central Europe’s party heart.

“Buda is like a garden, Pest is like a factory,” say the locals in Budapest, capital of Hungary.

The pretty central European city is loved for its crumbling post-Communist grandeur, folksy culture and pocket-friendly prices. Yet, partying here in the non-political sense is a relatively new concept – from 1949 to 1989 the country was part of the Eastern Bloc and uncontrolled gatherings were forbidden. Now, the new generation of Hungarians, or Magyars, live it up like lab rats on caffeine, with an art-infused nightlife that’s possible to see any day of the week. 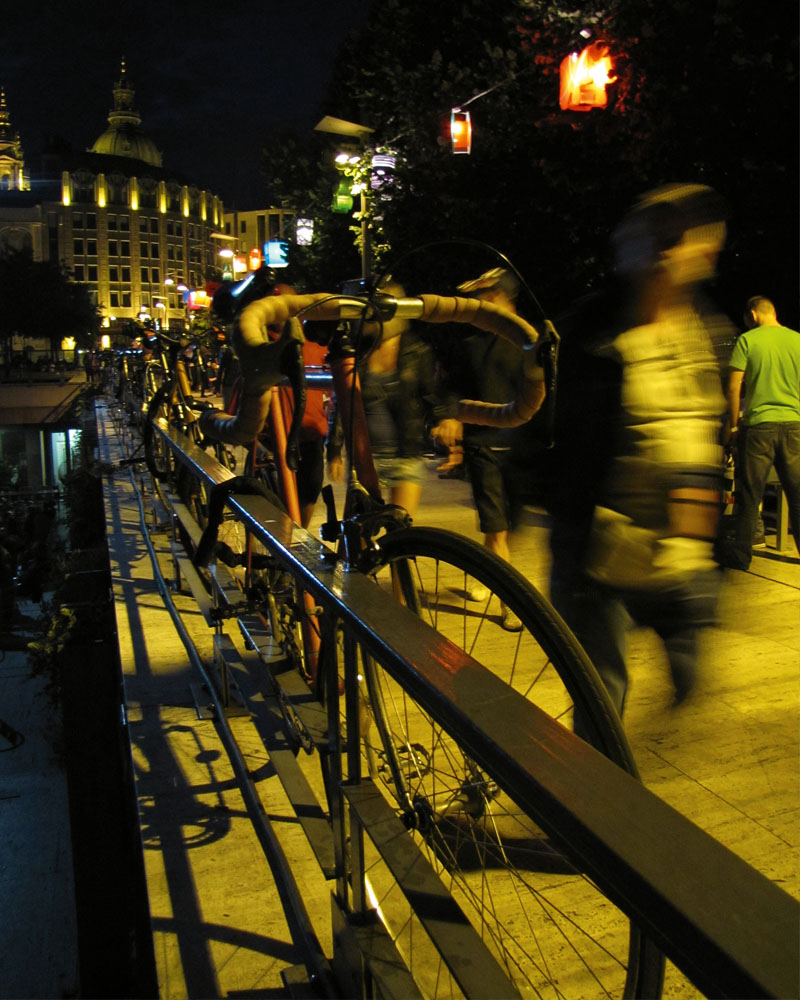 6pm
Downtown Budapest is the perfect place to start the evening’s festivities. It’s relatively small with a vibe that swings from modern to kitsch, and cosy village to grand metropolis. If you’re here in summer, make the most of the late evening sunshine at venues like Gödör, a relaxed outdoor cafe, nightclub and art space set below street level. Gödör has an outdoor stage offering free concerts and an ancient amphitheatre feel. Whatever the weather, it’s the perfect place to ease yourself into a long night ahead. It also loans bikes for free, so if you’re planning on covering a bit of ground, you could consider hiring one. But be warned: Buda is no Amsterdam. The cobblestoned streets, left-hand driving  and lack of bike lanes make cycling here a bit of an adventure. Thankfully, there are also public buses, trams, trolleys, taxis and an underground metro service – Europe’s first. The beer’s pretty good, too.
Gödör Klub
Erzsébet Square
District V, Pest
godorklub.hu

8.30pm
A hop, skip and a bike- or taxi-ride away, and you’re in the hip and happening District IX. Try Cökxpôn, a bar-cum-teahouse-cum-tent where music, theatre, dance and visuals take centre stage. It’ll give you a taster of the Sziget Festival, one of Europe’s largest events, which is held every August on the island of Óbudai in the Danube. The Cökxpôn crew run a pop-up there every year. Performances at Cökxpôn start around 9 or 10pm. Don’t be surprised if someone asks you to take your shoes off and let loose during a gig – visitors are encouraged to immerse themselves in a ‘collective spiritual experience’.
Cökxpôn
cokxponambient.hu

10.30pm
Head across the river to A38: a decommissioned 1968 Ukrainian stone-hauling barge. It’s now a floating restaurant and terrace bar by day and kick-arse club by night. Think jazz, blues, electronic, hip-hop, reggae and even classical. There are more than 20 types of the native plonk – a potent fruit brandy called pálinka that’s got an alcohol content of between 37 and 86 per cent – on offer. Knock a couple back before moving on to better-known evils like beer. Or try the bar’s own flaming cocktail creation, Massive Attack. It’s enough to, er, sink a ship.
A38
Just south of Petöfi Bridge  District I, Buda
a38.hu

Midnight
There’s just one catch about this next spot: it’s officially in Outer Pest. Leafy, quiet District XIV, to be precise. Although the neighbourhood is quiet the bars are anything but. Dürer Kert ticks two of the nightlife must-dos in Budapest: 1) It’s a kertek (garden) bar. 2) It’s a romkocsma, a ruined pub temporarily established in a dilapidated building earmarked for demolition. This one is in a former university arts faculty next to City Park, and has a large lamp-lit garden. Inside the vibe is student share house meets art studio. Cheap drinks, foosball, table tennis, darts, a lucky dip of live music and the likelihood of meeting switched-on young locals make the hike worth it.
Dürer Kert
Ajtósi Dürer sor 19–21
District XIV, Pest
durerkert.com

1am
Ready to get into the thick of things? Head to Szimpla: the first and most renowned of Budapest’s romkocsma. It’s located in District VII, which was home to a flourishing Jewish community before World War II. This area is notably neglected and run down, meaning that Szimpla is infused with a near-lethal dose of shabby chic. Listen to local gypsy bands, play backgammon or eat pizza by the slice.
Szimpla
Kazinczy utca 14
District VII, Pest
szimpla.hu

2am
If you’re still not ready to call it a night, get over to District VI, Budapest’s cultural centre. Think wide, sycamore-lined boulevards, cafes on sidewalks, the Opera House and a club called Instant. Another feather in Budapest’s burgeoning romkocsma cap, Instant is made of two houses decorated to the eyeballs with the trappings of an enchanted forest. The biggest of the ruined pubs, it boasts 23 rooms, six bars, two gardens, three dance floors, multiple art exhibitions and pumping music. Now’s a good time to try a ‘simple’ toast in Magyar, the local language – Kedves egeszsegere!
Instant
Nagymezö utca 38
District VI, Pest
instant.co.hu

Check out gotohungary.com for more information about Budapest. 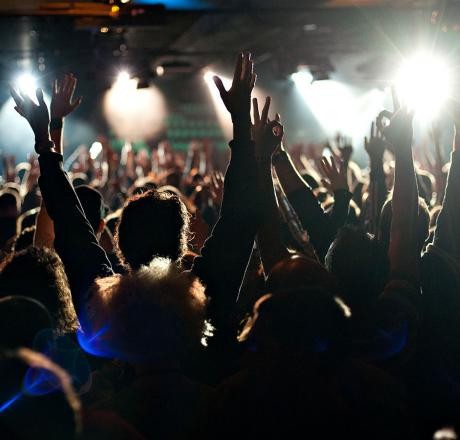 In a former life, the A38 was a Ukrainian stone hauler used to...

In a former life, the A38 was a Ukrainian stone hauler used to transport gravel across... 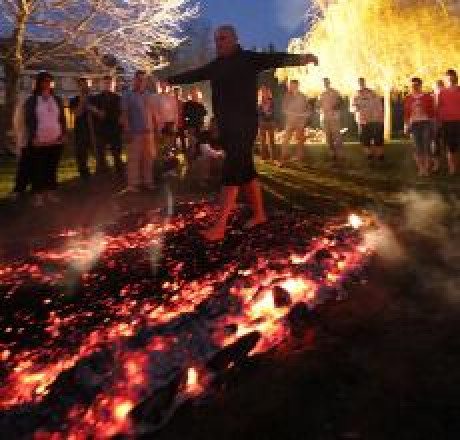 Sometimes life needs a spark. What better way to breathe fire into your life than... 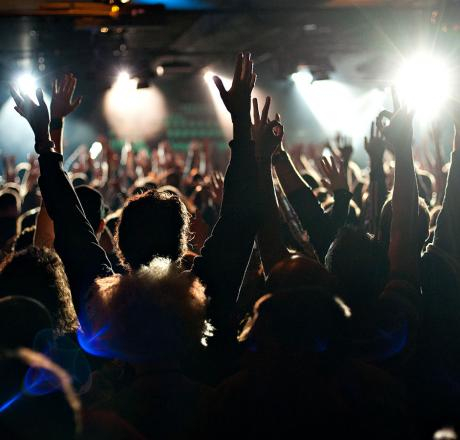 In a former life, the A38 was a Ukrainian stone hauler used to transport...

In a former life, the A38 was a Ukrainian stone hauler used to transport gravel across... 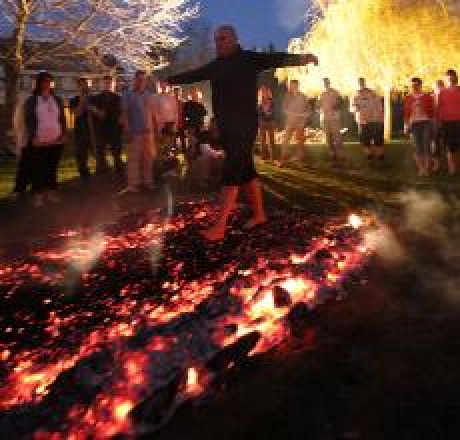 Sometimes life needs a spark. What better way to breathe fire into your life...

Sometimes life needs a spark. What better way to breathe fire into your life than...