On Tasmania’s wild south coast it’s easy to get tangled up in the unexpected magic of wind shifts, huge swells and dolphins playing off the bow of your own charted yacht - with the southern hemisphere’s largest sea cliffs as a backdrop.

As with everything on this trip, it happens unexpectedly. We tack into the wind, our boom swings violently, the main sail catches a gust and I suddenly find myself standing in the wrong spot.

The timber handrail which was there moments earlier has done a disappearing act and I’m now clutching at the air with an obvious look of panic in my eyes.

Without missing a beat, I’m quickly hoisted back into the safety of the cabin by the experienced crew of the Helsal IV – our 62-foot cruising yacht – just as the wind and Southern Ocean whips up again so ferociously it stings my face before I can sit down.

“You didn’t go in and that’s definitely something to be happy about,” our captain, Mark Stranger says to me as he navigates the wheel with just a couple fingers while peering up at his sails.

I can’t tell if it’s the lack of blood in my head or the towering dolerite pillars of Cape Raoul behind me, but right now I feel small and vulnerable.

“Let’s trim that main, guys,” Mark barks his orders over the noise of the wind and waves.

We’re finally clear of the angry, claw-shaped cape and Mark’s crew scatter across the deck like worker ants pulling lines and grinding winches and doing it all with an effortless grace that makes my near overboard tumble all the more embarrassing.

As we set out across the notorious Storm Bay in southeast Tasmania at about 10 knots, it’s not lost on me that we’re in a spot well known for chewing up and spitting out timber boats.

We tear across the bay and our yacht heels at 45 degrees in the water and unexpectedly (here we go again) we go from sailboat to semi-submersible. Water pours over the deck of the yacht and Jimmy Emms, our first mate/chef/photographer, exclaims to the rest of the crew, “Now we’re really burying the rail!”

But with no engine noise, the sun on my face and our sails full of wind, my vulnerability shifts to excitement. Underneath the hood of my Mountain Designs jacket, I can’t wipe the smile from my face.

The funny thing is I’m not even supposed to be on this boat. Instead, I’d planned to be gently sailing down the east coast of Tasmania in a predictable and slow vintage tall ship. That was until I received a call the day I arrived in Tasmania to say an engineering fault had rendered that particular boat unsafe.

A few hours (and frantic phone calls) later I stumbled upon Mark Stranger from Hobart Yachts, who said he was willing to take me on a similar itinerary – albeit on a smaller boat – but with the promise of a much more exhilarating adventure.

The one-time forest ranger, surfer and former government PR man bought the Helsal IV with wife Marsha a decade ago when a university grant (and subsequent job) fell through. The couple rented out their home, moved on board and decided they would use their love of sailing to start a charter business. 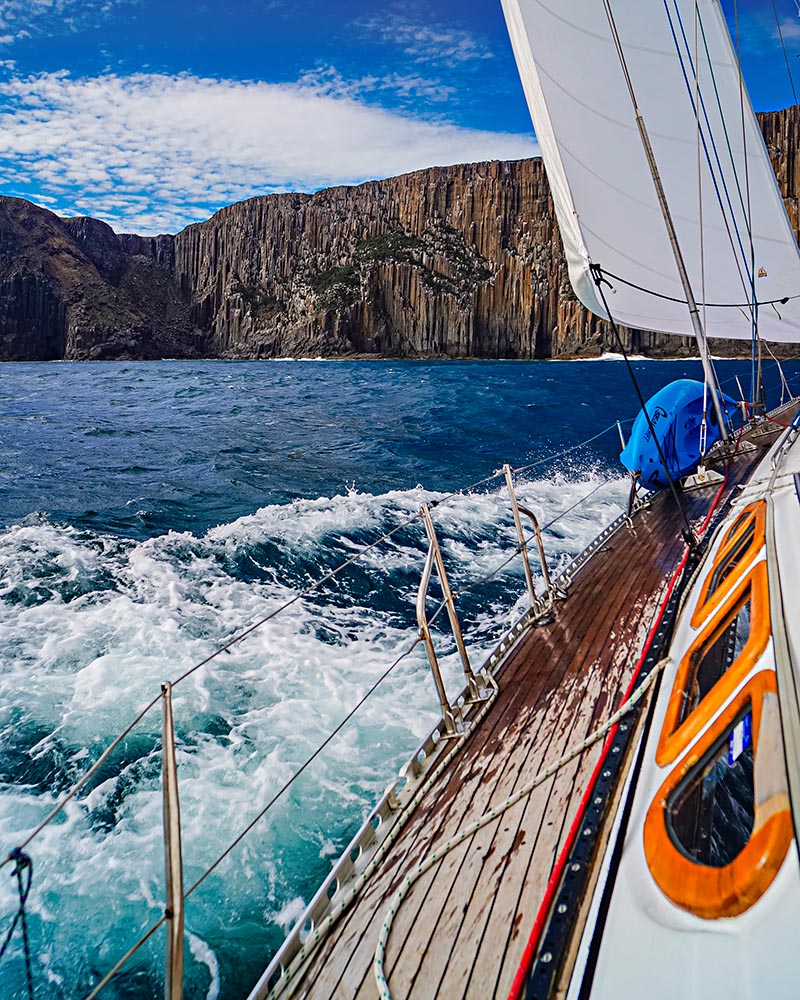 Chasing the wind near Cape Raoul. Click to view gallery

They now take groups on gentle River Derwent breakfast cruises as well as multi-day charters along the wildest sections of Australia’s coastline.

I meet the Strangers at Kings Pier Marina in Hobart before my trip and there’s an uneasy calmness about their demeanor. Just looking at their boat I already know this isn’t going to be anything like I had planned, but I would learn over the next few days that steadfast calmness from a sailor is the only antidote to a roaring and unpredictable Southern Ocean.

As we push out of Hobart and into the D’Entrecasteaux Channel, alongside our motley crew of sailors and expert fisherman there are four other guests on board yet our yacht and its common areas still feel spacious and luxurious with its restored timber finishes. The dozen bottles of Tasmanian pinot noir being shovelled into the galley by Jimmy certainly adds an aura of regalness and sophistication.

The Helsal IV is a famous cruising yacht that has competed in three Sydney to Hobart races in its lifetime and is well accustomed to navigating these waters. But our transition out of the channel’s brief calmness is sudden and violent. Here we go again.

Within an instant the backs of dolphins playing off our bow are replaced with sea spray and rapid-fire wind gusts that Mark calls ‘bullets’.

That’s the beauty of being on a working sail boat like the Helsal IV. You don’t just sit and sail with a glass of pinot noir because when the weather changes you literally become entangled in the drama.

The gusts force us to change course and we seek refuge for the night in Mark’s favourite safe moorage on Bruny Island. As we motor the final stretch to his secret spot, he ominously points out a nearby reef and calmly tells the tale of a convict ship that became wrecked here on its way to Port Arthur in 1835. The 133 people confined to the ship’s hold were left by their commanding officers to die.

Moments later, I’m coincidently sitting below deck when I hear a crackle over the radio: “Pan pan, Pan pan – this is Tas Marine,” the voice says. “We have two POB [persons over board] from a capsized boat off north Bruny Island, are there any vessels in the vicinity?”

According to Mark we’re too far away to help and a Pan pan is not a mayday. He assures us they’ll be okay but that doesn’t stop my eyes scanning for my nearest escape hatch and it’s yet another reminder of the unpredictability of these waters.

After a dinner of freshly caught fish and a bottle of pinot, we settle into our cabins for the evening. A day earlier, orcas had been spotted in the channel not far from here and as I drift off to sleep I press my ear against the timber hull, picturing them frolicking just on the other side.

The next morning we make our way to a spot called the Friars, a well-known seal colony and playground in the Actaeon Island Group. The Friars are four steep dolerite rocks that punch angrily out of the sea and act as the perfect basking spot for big bull seals; the more playful females wave at us from the water as they circle our dinghy.

This is the same dinghy which is slowly taking on water. It suffered a cosmetic tear in the poor weather and I’m now holding onto the fuel tank in shin-deep water.

The skipper can sense I’m nervous.

“Risk taking is a catalyst for living in the moment and that’s what sailors and surfers are so good at,” Mark says to me with a smile once we’re back safely on board.

His innate ability to throw caution to the wind had actually been his PhD topic at the University of Tasmania, where he wrote a thesis on risk taking in surfing culture.

We settle in for another night in one of the fairytale coves of Recherche Bay and drop a craypot over the edge and hope for the best. These waters are teeming with fresh lobster.

Morning arrives and we bathe in the icy tannin-tinged waters by swinging from a tether off the mast. I pull myself up the swing ladder and Jimmy hands me a steaming cup of coffee, but before I dry off properly I take one of the kayaks ashore.

Finally on dry land, I look back at the boat. There’s nothing but thick scrub behind me and it’s as if I’ve been completely swallowed by the Tasmanian wilderness and my only tether back to civilisation is the Helsal IV, now a white dot in the distance.

On our final evening we motor into Port Arthur at dusk. There’s a stillness in the air I haven’t felt for several days, which exacerbates the chill down my spine as we move past Point Puer – the notorious child prison where nine and ten-year-old boys were separated from the older male criminals.

As we round the corner and the sun drops further, the Penitentiary ruins come into focus. The colour of the sandstone building changes by the second, but that’s not even the most magical part.

I should’ve guessed it, but the magic comes from the complete unexpected yet again – as it has done this entire journey.

I’m here walking the ruins of Port Arthur all alone.

On any normal visit I might actually enjoy a middle-aged tour guide showing me around while telling generic stories, but this visit with Hobart Yachts means tonight I have the place all to myself.

As I wander around the site, I come to terms with how I’ve just arrived here by boat. The very same way thousands of convicts had arrived here hundreds of years earlier.

The prison grounds and asylum are equal parts harrowing and beautiful in complete silence. And like those thousands of convicts marooned here before me, I feel a yearning to get back onto the boat.

Except unlike those convicts, I can see Jimmy’s silhouette in a porthole of the Helsal IV and I know I’ve got fresh lobster and a pinot noir waiting for me.

This charter starts and finishes in Hobart. You can fly direct to Hobart from most cities in Australia. Once you’re in the CBD you’re within easy walking distance of Kings Pier Marina where the Helsal IV is docked.

There are a few different berths on the Helsal IV of varying price points, but you want to be in the sizable master suite. For your bookends in Hobart, you can’t go past the boutique, comfortable and very friendly Old Woolstore Apartment Hotel on Macquarie Street. A single night with breakfast included will set you back AU$189
oldwoolstore.com.au

Hobart Yachts is a small family charter business and an easy way to dip your toe into the magic of a working sailing boat. Meals, beer, Tasmanian pinot noir and all your activities are included in the price. Due to the unpredictability of the weather, Hobart Yachts charge an all-inclusive price of AU$650 per 24-hour period. You also need the right clothing. A full set of waterproof gear is recommended, as is a sturdy pair of rigging gloves. We picked up our equipment from Anaconda.
hobartyachts.com.au
anacondastores.com 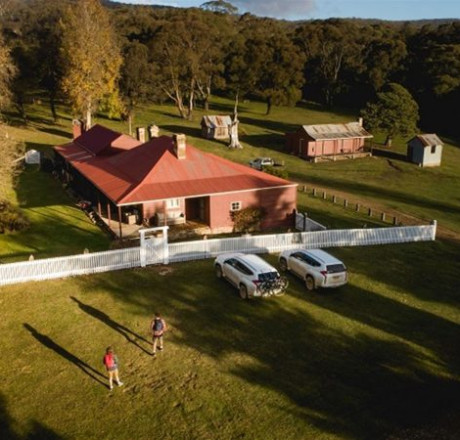 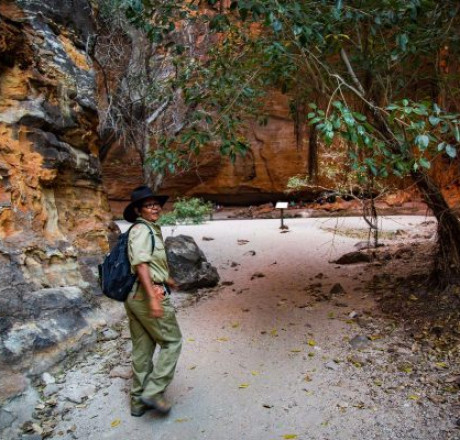 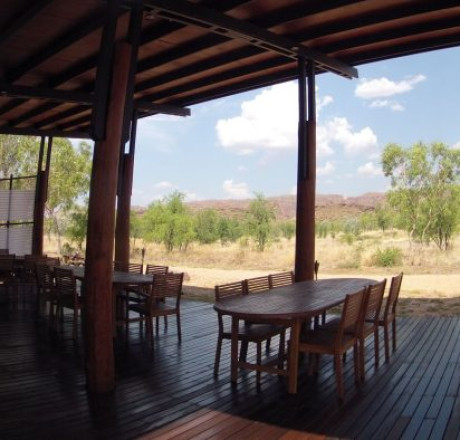 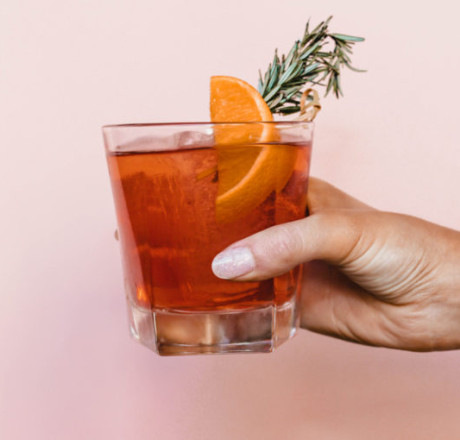 It says it all in the name. Kangaroo Beach Lodges is THE...

It says it all in the name. Kangaroo Beach Lodges is THE quintessential Australian... 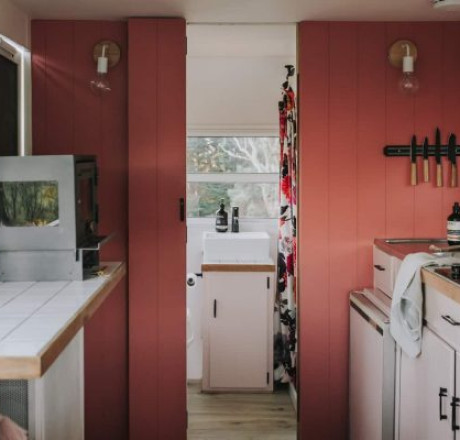 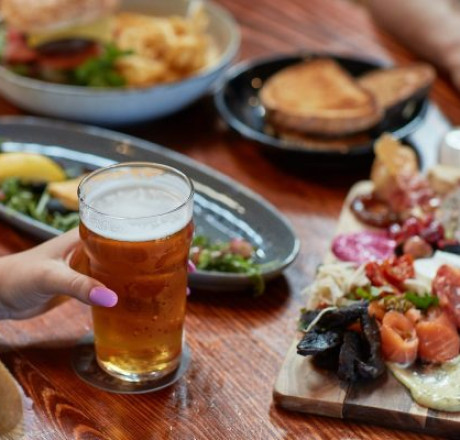 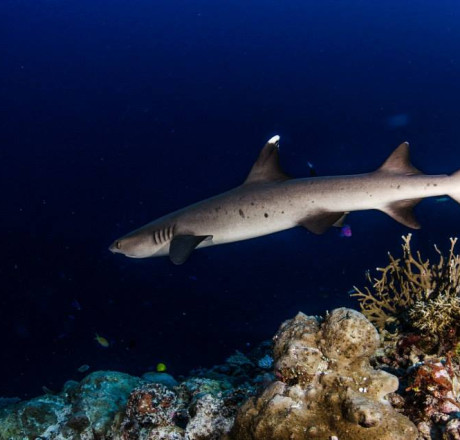 If you've been to the Great Barrier Reef and you reckon you've...

If you've been to the Great Barrier Reef and you reckon you've done it properly, think... 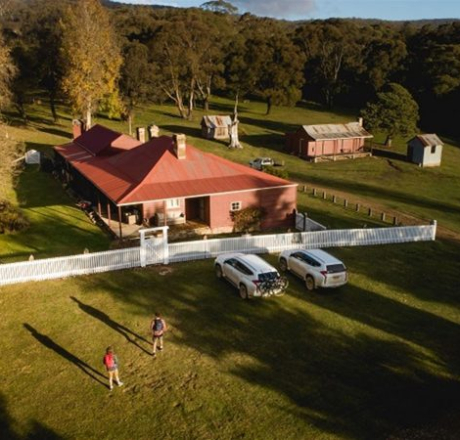 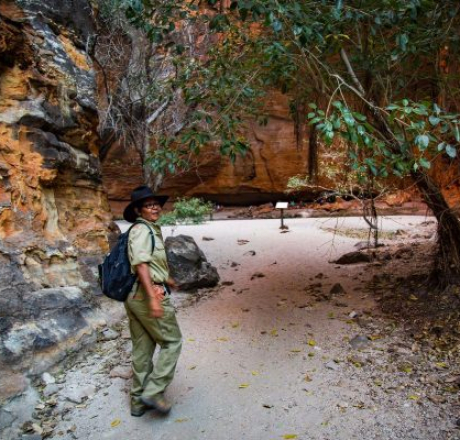 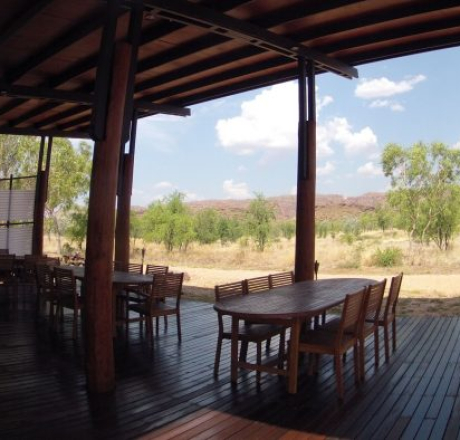 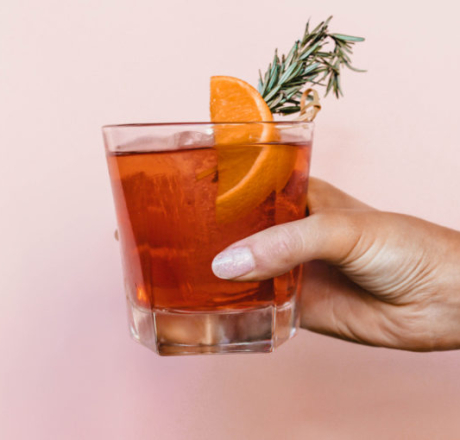