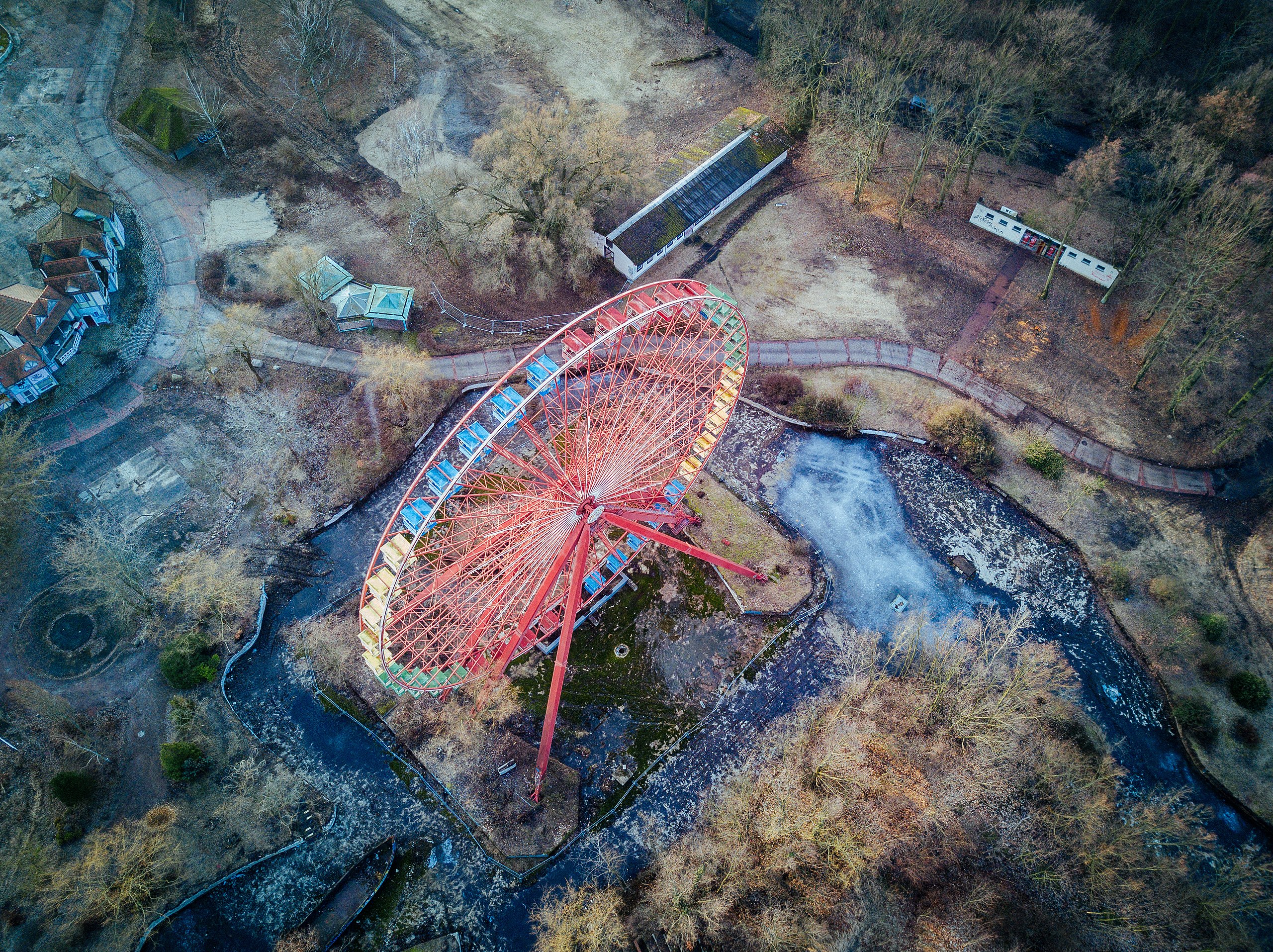 Where nature has reclaimed

Where nature has reclaimed

There are certain corners of this planet where humans no longer rule, and nature has re-established the natural order. For different reasons, these are the places where only the intrepid dare to venture, and it's the animals, fishes and Mother Earth that reign.

In the early 20th century, the Namibian town of Kolmanskop was responsible for 12% of the world's diamond production.

With cash coming out of their rear-end, miners built a hospital, ballroom, school, theatre, sporting facilities and even a casino, but by 1956 it was abandoned, with diamonds mined to depletion. 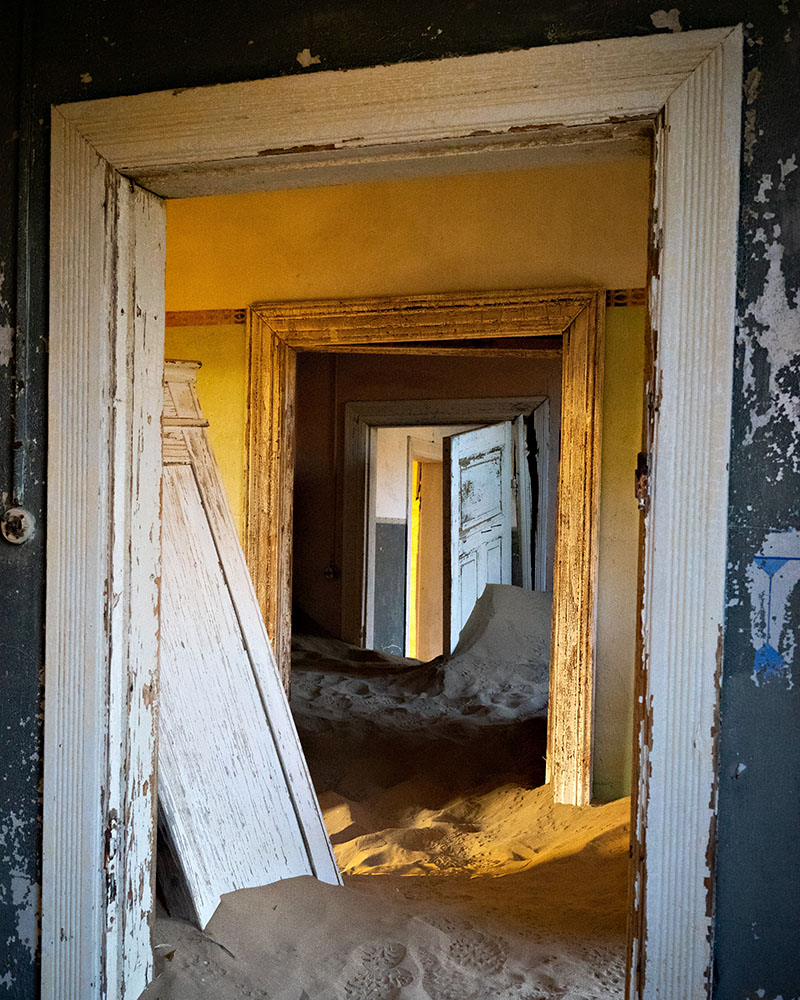 It has been sinking under the weight of the Namib Desert ever since. Travellers who reach Kolmanskop walk through abandoned houses knee-deep in sand and filling further, like a life-sized hourglass. The entire town will one day be buried in sand.

Australian music megastars Tame Impala used the town as the cover art for their 2021 album The Slow Rush.

You can still ride the rollercoaster at Spreepark in Berlin. On foot, anyway.

The abandoned theme park was once the pride of the Eastern Bloc, the only consistently open amusement park in all of East Germany.

Raccoons, overgrown grass and vegetation now dominate the park, which is still littered with a lot of the old rides and attractions that drew daily visitors in the thousands at it's peak. It is perhaps the weirdest place to be at after the sun goes down in Berlin – which is really saying something.

It operated from 1969 until 2002, when its owners fell into epic debt. In 2004 German police found 167kg of cocaine hidden inside one of the rides.

THE PARK CAN BE VISITED BY ANYONE BUT NOT FOR LONG... A $70 MILLION AUD CONVERSION INTO A ‘CULTURAL SITE’ IS DUE TO KICK OFF IN EARLY-2022. 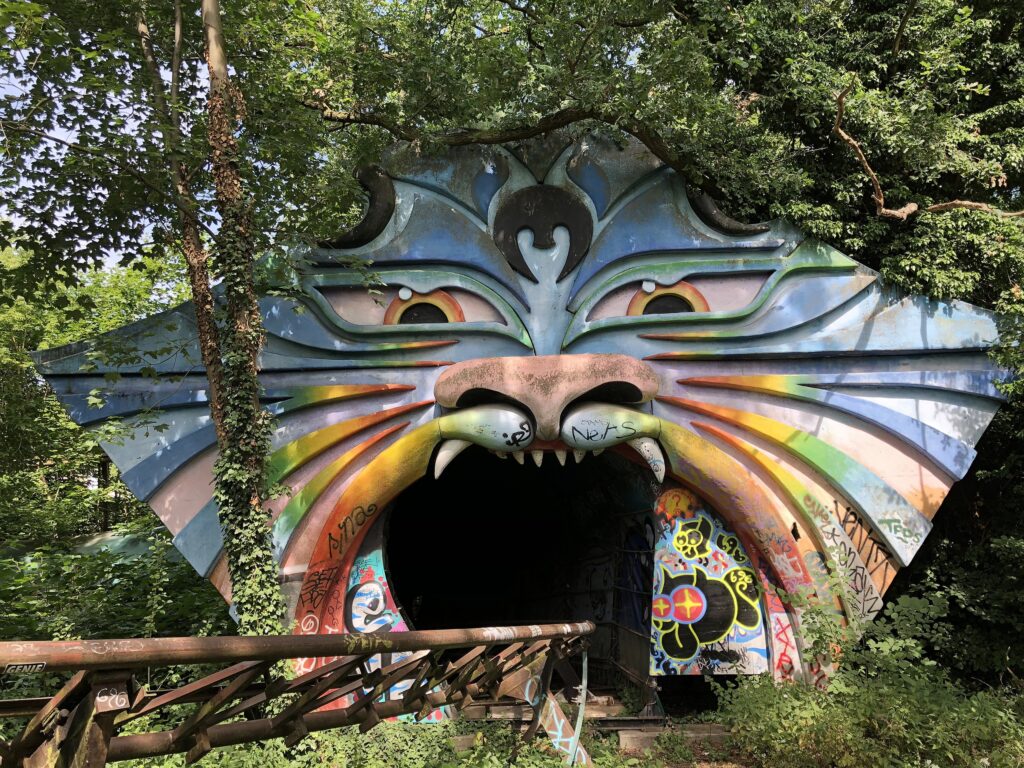 Houtouwan is arguably the most photogenic living area on earth, notwithstanding the fact that pretty much no-one lives there.

A small fishing village on China’s Shengshan Island, the town was abandoned by residents partly due to the difficulty of getting there, an extremely narrow and steep path being the only way in or out.

It is this route travellers take now, where they are greeted with a sort of town-sized wild garden. Vegetation climbs the walls of houses and other buildings, all perched on a steep hill and looking out over a narrow, north-facing bay toward mainland China.

Visitors are permitted, and some villagers have even returned to take advantage of the tourism opportunities, but it is clear that Mother Earth, and not its residents, reigns supreme here. 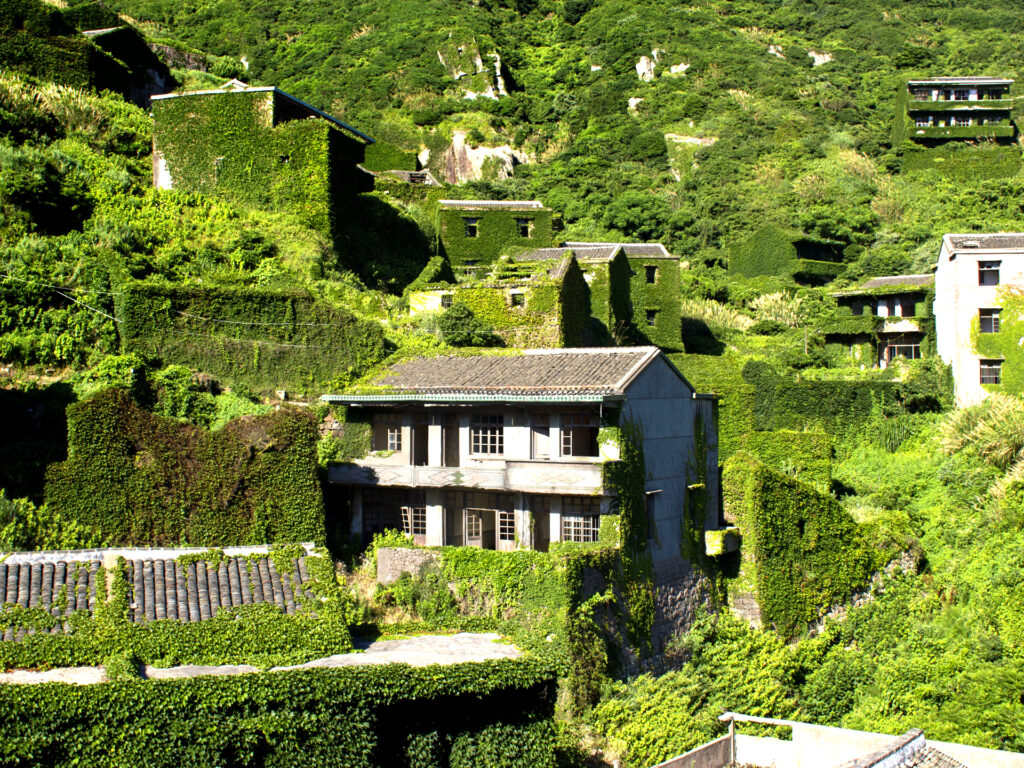 IF YOU MANAGE TO MAKE IT TO SHENGSHAN ISLAND, IT IS REASONABLY EASY TO ARRANGE A DRIVER TO TAKE YOU TO HOUTOUWAN.

Bannerman Castle is an epic, decrepit stone fortress on it’s own island in the Hudson River. It’s what you imagine the Disney Castle to look like if it fell into ruins.

It has had it's share of bad luck: a ferry which used to service the island sunk in a storm in the 1950s, before a fire ravaged the castle in 1960s, leaving it defenceless against vandals and adventurers, and neglected ever since. This vulnerable state is somewhat ironic given a castle’s primary historic purpose as a defensive structure; even more so when you consider this one was used to store military supplies by an eccentric businessman who dealt in army surplus for a living.

The once-elaborate castle is now in ruins, rendered second-fiddle to a jungle of flora and fauna. The two combine to create a sort of mysterious, medieval fantasy land. 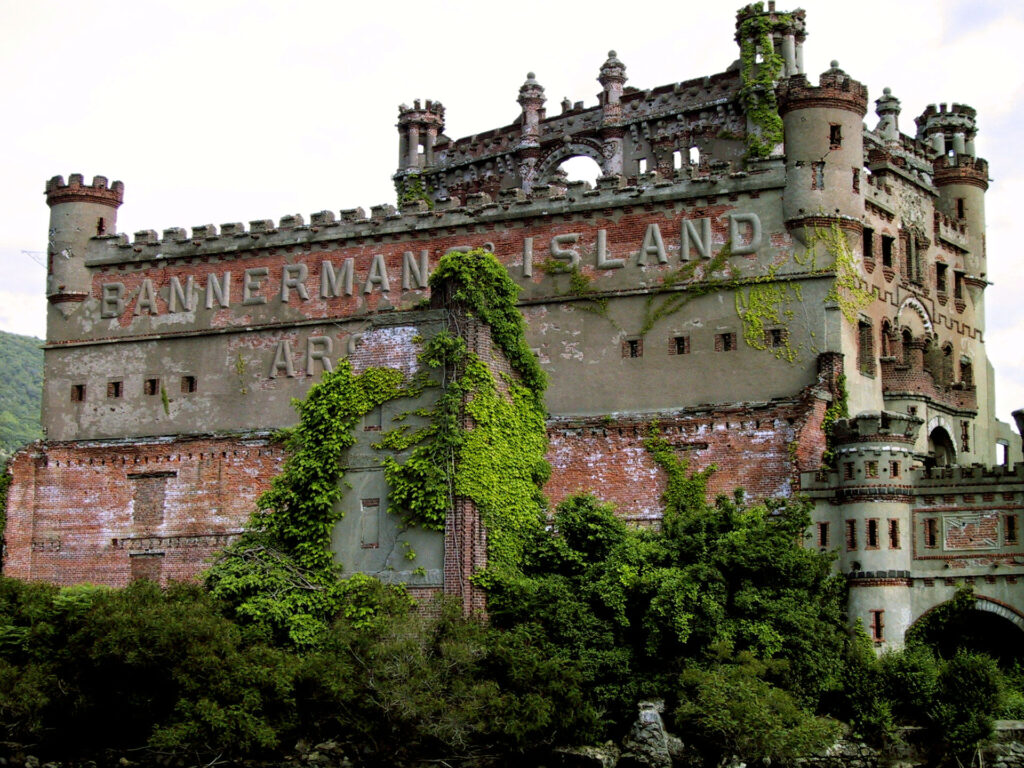