Once a year, York goes berserk. Pat Kinsella joins the battle during the historic city’s Jorvik Viking Festival, a carnival of  carnage, beards and beer.

All day I’ve been resisting the urge to buy a weapon. Everyone else in York seems to be tooled up for the weekend. The ancient city in England’s northeast is celebrating its Viking heritage with a festival of fighting, and people are wandering the gory-storied streets nonchalantly wielding one lethal-looking spiky implement or another.

There is, apparently, more to Viking life than violence. During the week-long celebration there’s loads of feasting, beer swilling and browsing to be done, between banquets, pop-up bars and markets selling Scandinavian arts and crafts. There’s also music, history and poetry aplenty to enjoy at performances in various venues around town. But let’s be honest, most people seem to be here for the beards and battles – to the extent that I’m feeling somewhat underdressed with my bare chin and lack of killing apparatus.

So when you’re walking home from the pub, with a mind moisturised by mead and other inebriating elixirs of old England, and you discover a double-headed Viking battleaxe just hanging from a church fence… Well, you can’t simply ignore it can you?

“If I don’t take this axe,” I reason, “someone even drunker than me will grab it and test it out on another person’s head. I’m performing a public service. And I get to keep a double-headed Viking battleaxe.”

It’s a good argument, well made – if I do say so myself – and that’s why, in the wee hours of a Friday night, I’m walking through Whip-Ma-Whop-Ma-Gate, across crooked cobblestones and past the higgledy-piggledy old buildings of the Shambles, carrying a wooden axe and talking to myself. It’s not a great look, but I’m pretty sure these twisted streets have witnessed much scarier sights.

Place names in York aren’t just quirky, they’re clues to the city’s history, which entails more violence and a bigger body count than a Game of Thrones box set. The Gate in Whip-Ma-Whop-Ma-Gate, for example, comes from the Norse word gata, meaning street, and this was once the site of the city’s whipping post.

York has been a powerhouse of northern England for nearly two millennia. The Romans founded the city in 71 CE, in the strategically sensible spot where the River Foss joins the River Ouse, granting them a natural defensive barrier on several sides.

Times were tough and rough back then, though, and to further shield themselves from the lethal locals, the occupiers built walls around the city, which steadily grew in importance. Two Roman emperors died in York, and one – Constantine the Great, who founded Constantinople and invented Christmas – was hailed as emperor here.

By the fourth century, however, things weren’t looking so sweet for the swords and sandals brigade in Britain. Having struggled to keep the barbarians at bay, the Italians eventually scuttled home to Rome, where the very foundations of their once mighty empire were crumbling.

Amid the chaos and carnage that rushed into the vacuum they left behind, Anglo-Saxons moved in and a Middle Eastern cult called Christianity managed to take hold, with York as its epicentre. Churches began sprouting up across the city, one of them ultimately evolving into the mighty York Minster, which still towers over inhabitants of the modern city like a gorgeous Gothic guilt complex. 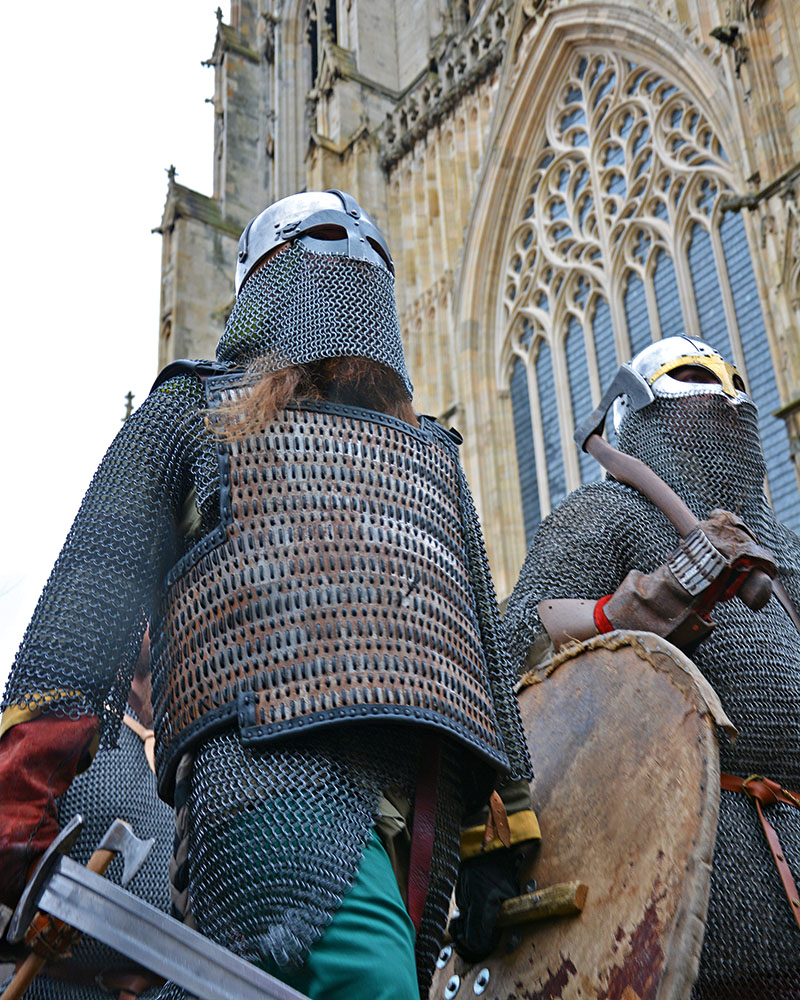 The church grew wealthy, which attracted a new breed of invader from across the North Sea. Vikings began arriving in 793 to plunder monasteries, pocket gold, steal men, women and children to sell as slaves, and generally create merry hell all over the British Isles.

Viking warriors were the Dark Ages’ most formidable fighting force, with fast ships, superior weapons and a ruthless approach to battle. Their arrival was like a tsunami of terror that hit the coast and washed right across the country.

Led by men with names like Sigurd Snake-in-the-Eye, Ivar the Boneless, Halfdan Ragnarsson, Sweyn Forkbeard and Eric Bloodaxe, these flaxen-haired hard nuts soon controlled most of England. York – or Jórvík as they called it – was their main base.

It didn’t always go the Viking’s way. In 954, Eric Bloodaxe was driven from York and killed, and the city was reclaimed by the Anglo-Saxons. The Vikings, however, soon bounced back, setting the scene for an almighty dust-up that took place exactly 1000 years ago. It forms the theme for this year’s festival. The Battle of Assandun was fought between Danish King Canute – aka Cnut the Great – and England’s King Edmund Ironside in 1016.

As the weekend gets going, scenes in pubs across York’s city centre become surreal. Young women on hens’ nights, wearing skirts that barely pass their waists, mingle with rugged old Vikings sporting beards to their knees. In fact, between hipsters on bucks’ parties and men dressed as Vikings, I’m virtually the only beardless bloke in town, and I’m starting to feel slightly self-conscious.

Predictably, this only gets worse during Saturday’s best beard contest, which draws a huge crowd of hirsute heroes and hairy hangers-on to the City Camp in Parliament Street. Shamed by my lack of face foliage, I soon decamp to the toughest Viking competition, the Brawl in the Guildhall, which is a little like American wrestling meets World’s Strongest Man with some axes thrown in for good measure.

Alongside a boisterous crowd, I watch as four wannabe warriors take on a series of brawn-based challenges, such as running around with logs on their shoulders, before squaring up for various bouts of fighting. Things get particularly interesting when one of the combatants – the local favourite – lets out a shriek of pain as his opponent accidentally axes him in the face. Real blood flows, but fortunately it’s only a flesh wound, and his beard remains unscathed. The crowd laps it up, and the homegrown hero is ultimately declared the winner.

In the sober light of day, I opt to leave my newly acquired weapon back at the hotel, but the city is in full Viking mode now, and there are wenches and warriors everywhere. Some look less berserker and more Bill Bailey – I suspect there’s quite a few IT specialists here – but plenty make a decent stab at coming across as the real deal.

There’s also a smattering of genuine Viking blood among the marauding hordes. Travellers are drawn to this unique and extraordinary spectacle from all over the planet, including Australia, but there’s a considerable contingent of Scandinavians. During the weekend I meet Danes, Swedes, Norwegians and an Icelander, all delighted their culture is being celebrated and commemorated so uproariously by the descendants of the very people whose arses they whipped a thousand years ago.

It’s about to kick off again. During the day, the rival forces, all dressed in full battle garb, amass around the ankles of York Minster. There’s much sabre rattling and rabble rousing as the two mock armies march through the centre of the city. The streets are lined with onlookers, some clutching swords, others cuddling beers. There’s a strange mix of tension, expectation and celebration in the air – like the atmosphere at a derby day football match. But this is just the dress rehearsal.

When the sun dips, the two armies face each other again – in a theatre of war in front of York’s historic Clifford’s Tower, built by William the Conqueror (himself a descendant of Vikings) a few years after the Battle of Assandun.

This time things are more serious. In the real bloody battle, Canute’s Vikings were victorious over Edmund’s Englishmen, but during these dramatic re-enactments things can go either way. Actual fatalities are discouraged, but the rules state that if you are walloped by a weapon you have to lay down dead – it’s like a medieval version of paintball.

Twice the clans clash, taking a victory apiece under a sky regularly ripped apart by fireworks, but in the final action the Danes come out on top and history repeats itself. England’s destiny is decided in favour of the invaders again. The slain return to life and everyone heads off to wet their beards with beer – friends again until next year.

The Best Western Dean Court Hotel is located close to the train station, within the city walls and right opposite York Minster, one of the most famous cathedrals in the world. Excellent places to explore for meals and drinks include medieval drinking hall Trembling Madness, Sutlers Bar & Kitchen and riverfront restaurant Star Inn the City.
bestwestern.co.uk
tremblingmadness.co.uk
sutlersbar.com
starinnthecity.co.uk 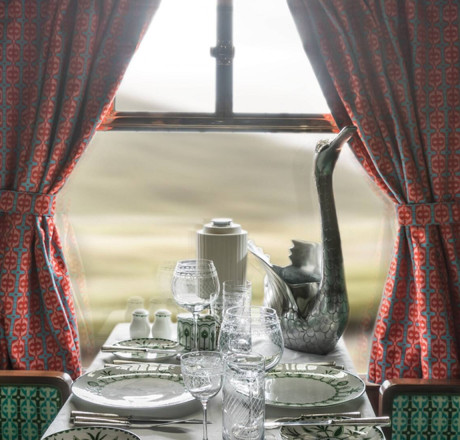 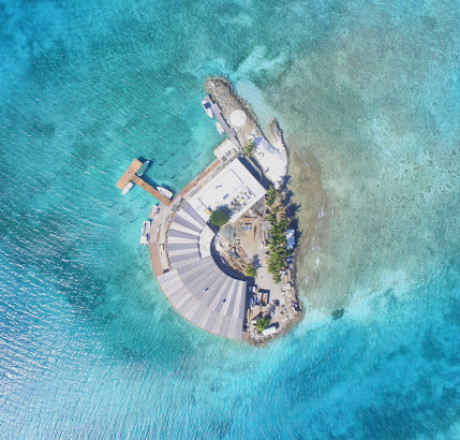 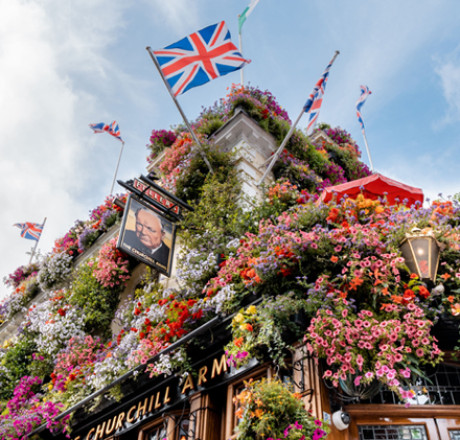 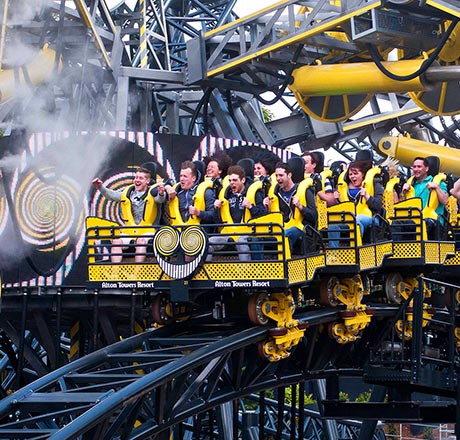 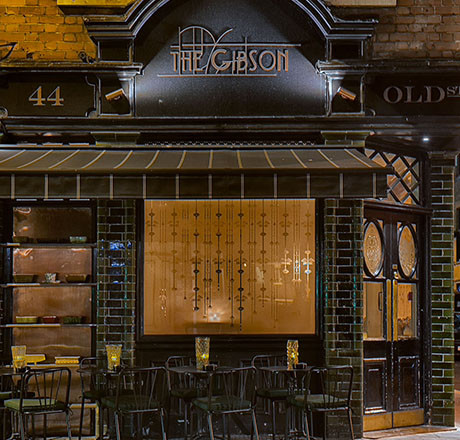 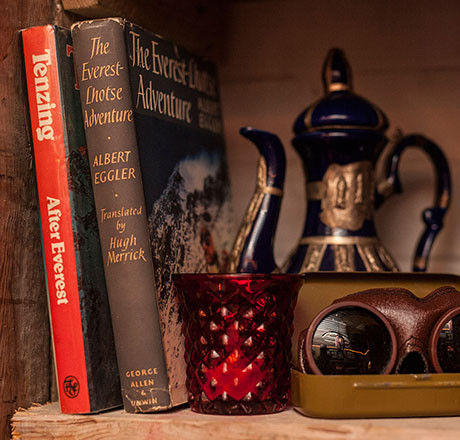 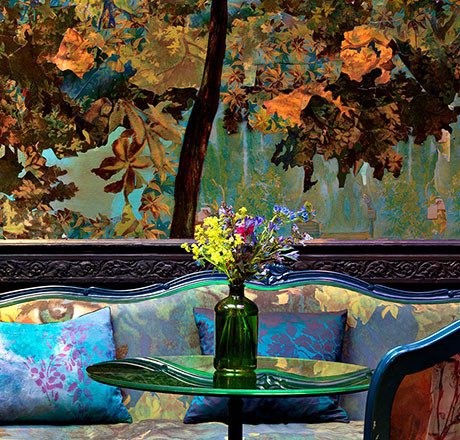 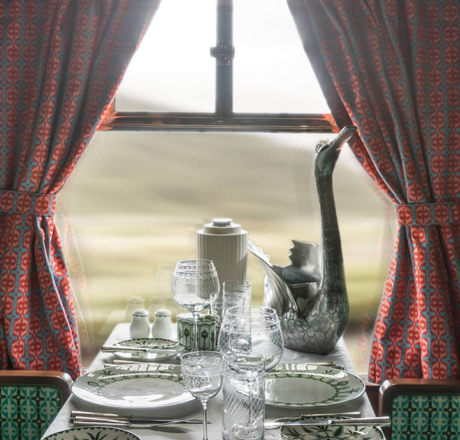 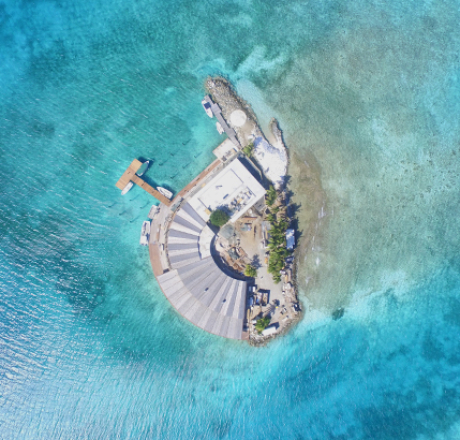 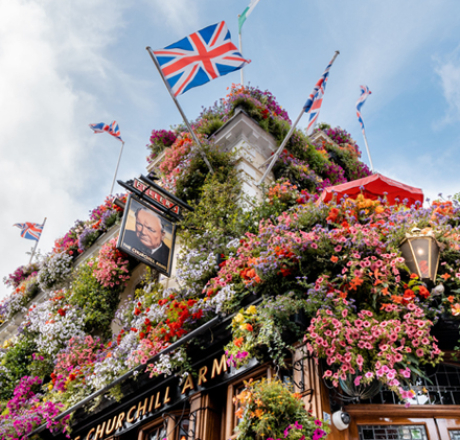