Sleeping with the Fishes

Sleeping with the Fishes

A willing castaway in the middle of the Great Barrier Reef, Pat Kinsella becomes the first ‘reef-sleeper’, redefining what it means to kip on a waterbed.

Staring in through the gigantic underwater window, the two beautiful batfish seem very interested in my starter. I don’t blame them – it’s a sensational seafood bisque – but over their shoulder a big barracuda looms, possibly with murder on its mind.

Briefly I worry for the batfish – they seem such a lovely couple, I’d hate one of them to get eaten because they’re eyeballing my entree – but then the main course arrives (a juicy steak, barbequed to perfection out on the deck) along with another glass of shiraz, and my attention is distracted from the threat of imminent carnage outside.

The batfish seem to have a standover guy protecting them anyway, a massive Maori wrasse called George. Apparently, until recently George used to be girl, but then his boyfriend died and, well…it’s complicated out there in the big blue.

My host, Nathalie, gives me all the gossip as she refills my glass before serving dessert. Over crème brûlée I peer through my personal portal out onto the Great Barrier Reef and wonder what will swim past next. It’s a million times better than a night in front of the TV this. Nearly all the M-rated action takes place on the reef at night and all the drama is live, totally wild and completely uncensored.

I feel like I know most of the main characters. I was hanging out with many of them barely an hour before, during a night dive from the moon deck that leads to the open ocean from the staircase next door. Earlier I’d snorkelled with another couple of locals,  a two-metre giant Queensland groper and a turtle called Chunk, who is missing a bit of himself thanks to a shark.

Unless you fork out for an expensive live-aboard diving trip, it’s hard to get a good goggle at the Great Barrier Reef by night. Even then, you might get an hour-long night dive – if you’re qualified and good on your air – and that’s it. What I’m experiencing is altogether in another league (under the sea).

I’m the first sleepover guest on a semi-permanent pontoon anchored close to Hardy’s Reef, an hour’s boat trip from Hamilton Island in the heart of the Whitsundays archipelago in tropical North Queensland. Earlier it had been packed with daytrippers, but I waved them all goodbye on the 4pm boat and have had the place to myself since. Well, me and a crew of two reef-sleep hosts and a couple of dive masters who have been guiding me around the reef.

On the top deck, where we had a sundowner as the sun slipped into the Coral Sea, Amos, the captain of this structure, has set me up a swag to sleep in. Retiring for the night, belly and brain full with fine fare and food for thought, I stare up at a kaleidoscope of stars and planets as the movement of the pontoon gently rocks me to sleep.

There’s zero light pollution out here, and the sky above is as mesmerising as the sea below. Tomorrow I’ll venture up, instead of down, and check out the scene from above in a helicopter tour over Hardy’s Reef.

The ReefSleep experience starts at about AU$595 a person.
cruisewhitsundays.com

Did you know there’s just one place in Australia where you...

Did you know there’s just one place in Australia where you can go on a tour to spot...

If Tasmania’s southern reaches could be bottled then this...

If Tasmania’s southern reaches could be bottled then this local baker has achieved it.... 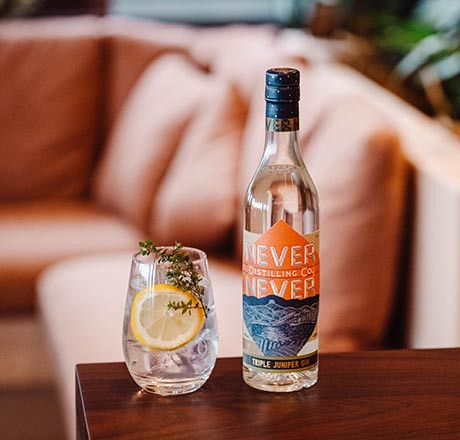 In a world driven by technology, devices and information,...

In a world driven by technology, devices and information, stepping into the world’s... 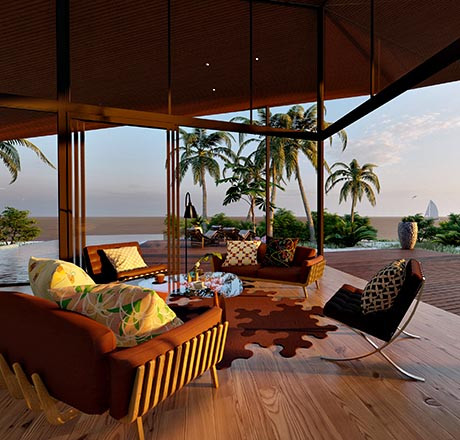 It’s still a little way off, thanks to building delays...

It’s still a little way off, thanks to building delays caused by the global pandemic,... 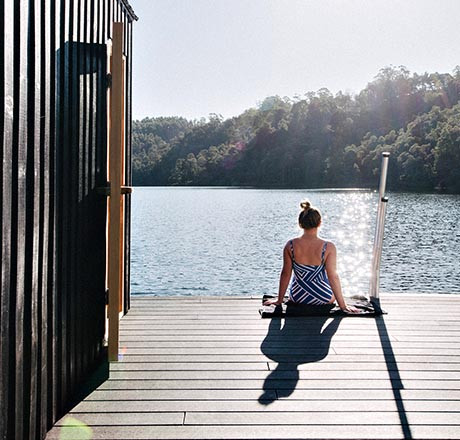 do
Sizzle in...
Sizzle in Australia’s first floating...
DERBY, TASMANIA

It’s hard to get more Aussie than downing an ice-cold tinnie...

It’s hard to get more Aussie than downing an ice-cold tinnie in the red dirt of the... 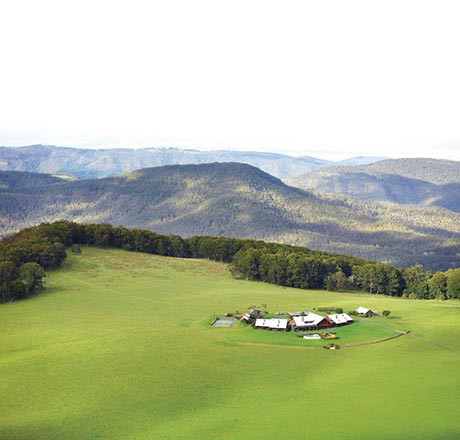 Muscles feeling a little atrophied with all the iso...

Muscles feeling a little atrophied with all the iso stagnation? Get into the great... 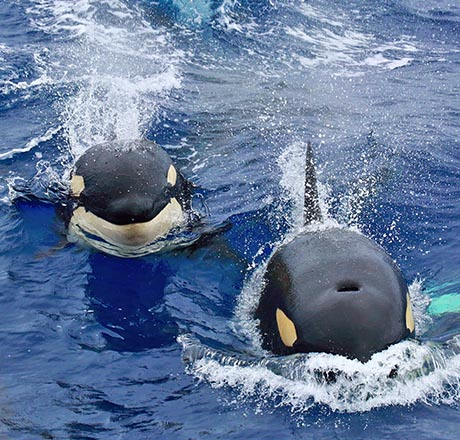 Did you know there’s just one place in Australia where you can go on a tour...

Did you know there’s just one place in Australia where you can go on a tour to spot... 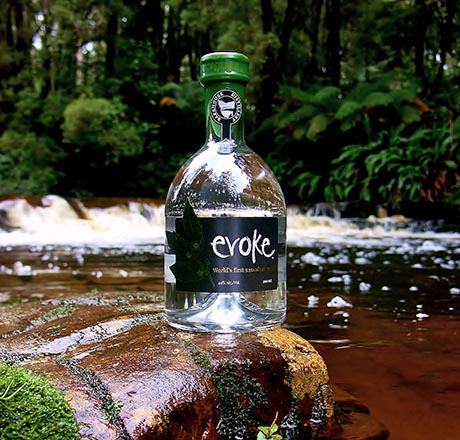 If Tasmania’s southern reaches could be bottled then this local baker has...

If Tasmania’s southern reaches could be bottled then this local baker has achieved it.... 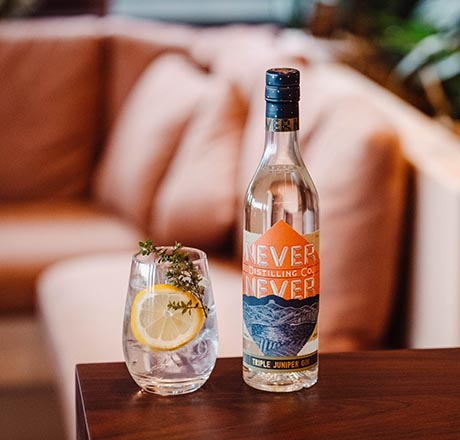 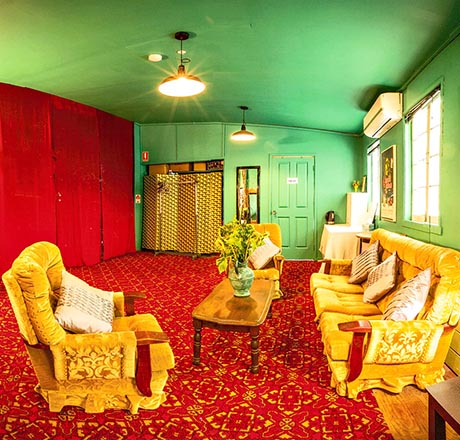 In a world driven by technology, devices and information, stepping into...

In a world driven by technology, devices and information, stepping into the world’s...