On the French Polynesian island of Bora Bora, discover the joys of eating – and re-creating – its traditional dish of poisson cru.

There are worse places to learn how to make poisson cru, that’s for sure. I am at luxury Bora Bora resort Le Méridien, with an expanse of electric blue lagoon stretched out before me. A charming Frenchman – the hotel’s executive chef, Guillaume Bregeat – is by my side.

I am the lone student in what he calls Atelier Poisson Cru. Let’s be honest, it sounds much better than “a workshop of raw fish”.

That the class focuses on making this idyllic island’s signature dish is not unusual. The meal – tuna ‘cooked’ in lime juice and fresh coconut milk – came about because locals not only found making fires
to heat the fish tiresome, but also because they became bored with the same old ‘cooked over flames’ flavours. Variations of the dish are created across the globe, from poke in Hawaii to ceviche in South America, however it’s the mouth-watering addition of sliced vegetables and coconut milk that sets poisson cru (the name directly translates to raw fish) apart from the rest. “It’s so easy anyone can do it,” Bregeat tells me as he gets the table ready for us to work. “And soon you’ll be able to re-create paradise in your very own home.” Sadly, my French does not extend to “doubtful”.

The secret to great poisson cru, Bregeat tells me as we start our lesson, is fresh tuna. Many local fishing operators head out past the lagoons of the Tupai atoll, where yellowfin tuna in particular is plentiful, to make their catch. Not that any old tuna will do, says Bregeat, who insists red tuna is king. “Get white if red is unavailable, and kingfish if white tuna is unavailable, but never any other kind of fish,” he warns, before showcasing his jaunty chopping skills that are exactly what one would expect from a head chef. My own slicing style resembles “someone being forced to do community detention,” my husband kindly remarks.

I persevere and, although I must admit to occasionally being distracted by the palm-fringed scenery in the background, together Bregeat and I manage to slice the flesh and vegetables, and mix it all together for service – but not before he produces a coconut shell and palm leaf. “Fresh ingredients may be important, but so too is presentation,” he says. Once we’ve plated up, the dish looks almost as good as the view.

The taste? Even better.

At the nearby Four Seasons, poisson cru is available as an all-you-can-eat option at the breakfast buffet, and I can’t help but note one of the most popular activities appears to be deep-sea fishing for your own tuna. I watch as Instagram-worthy hunks on Instagram-worthy boats cruise off into the horizon and, hours later, come back all bloody and caveman-like. I approach one such gentleman who heaves a massive tuna into the arms of a kitchen hand to be ferried back to the kitchen and prepared for his lunch (and judging by the size of the fish, dinner and lunch for the rest of the week). A member of the resort’s staff scrubs down the gore left in the boat. “Poisson cru?”

I ask, querying the fish’s fate. He grins broadly, wiping away a tiny droplet of blood from his forehead. It feels like I’ve met the Dexter of the fishing world.

Happily, you don’t need serial killer tendencies to get your fix of the national dish on the main island – there are plenty of non-DIY (and affordable) options everywhere. Wandering along the main road of Vaitape, Bora Bora’s largest city, local fishermen have set up stalls in clearings between pearl stores, each reading a newspaper under the shade of the palms and displaying their day’s impressive haul.

I’m pondering what to do next when a car beeps its horn behind me and Gwendoline, an off-duty staffer at Le Méridien, throws open the door for me to get in. When I tell her I’m looking for the main island’s best poisson cru, she smiles broadly: “I know just the place.”

If anyone understands the addictive nature of the meal, it’s Gwendoline. She claims to have eaten it at least once every day since she started consuming solids and insists she will never tire of it. She pulls up outside Chez Irene, a casual roadside eatery, all cane chairs and stray dogs. If you’re going to eat the dish anywhere on the main island of Bora Bora, this is the best place for it, she says. A quick show of hands (mostly locals) reveals almost everyone seated has ordered poisson cru, and when it arrives – this time served simply in a plain white bowl – I can see why. The tuna is so tender it almost dissolves in my mouth like fairy floss. I make a note to come back here every day until it is time to leave. And I do.

METHOD
Dice the tuna into half-centimetre cubes and finely slice all the vegetables. Combine together in a large bowl with the coconut milk, lime juice and a couple of pinches of salt and pepper to taste. Let it sit in a cool place for at least one hour before serving so the flavours infuse the tuna. 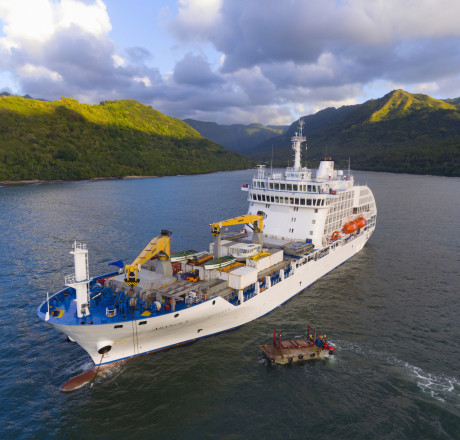 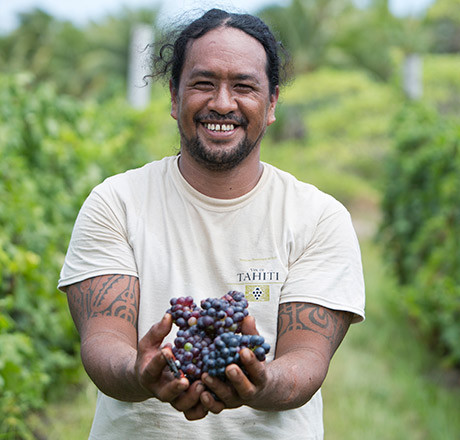 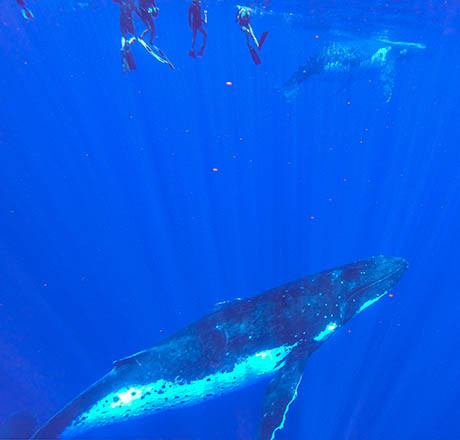 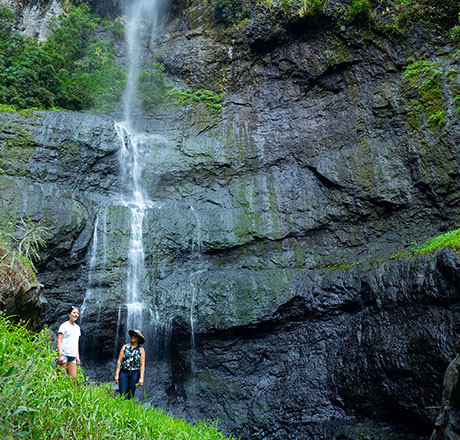 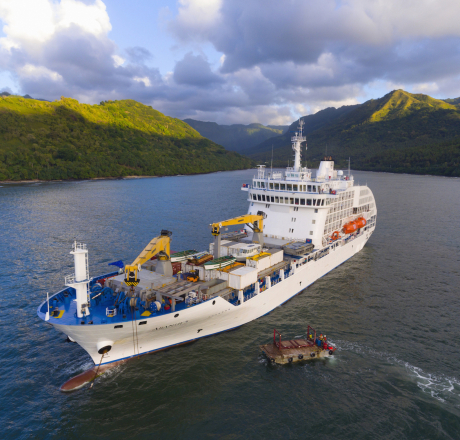 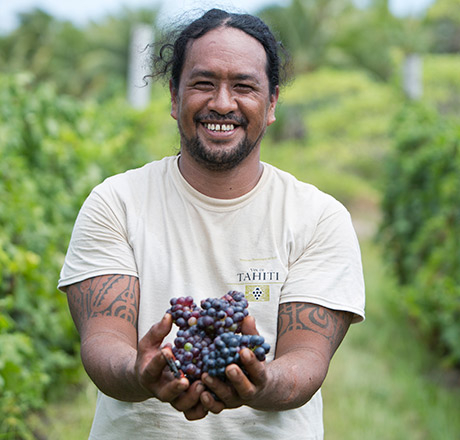 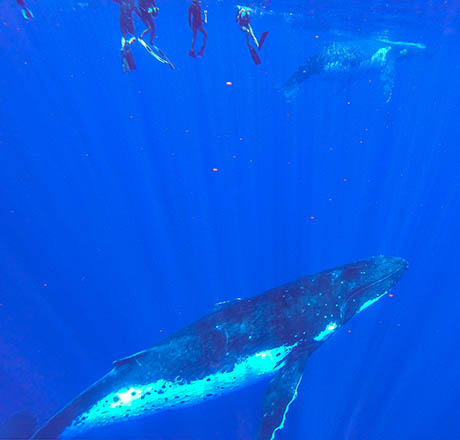 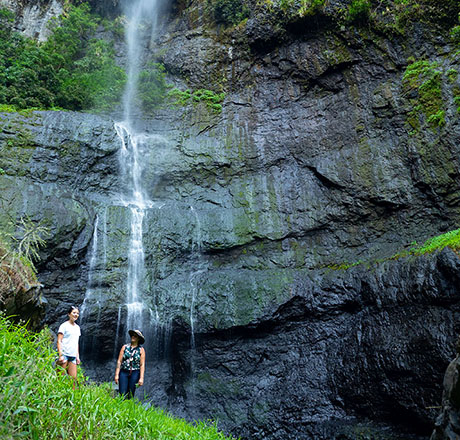