There’s a reason Prague is one of Europe’s most-visited cities. Its cobbled streets lined with centuries of history are just the ticket for hours of unruffled roaming peppered with stops at hidden churches and parks and bars serving local beer (according to some, the world’s best). Not to be missed is the fourteenth-century Charles Bridge – although in the summer it can be overrun with visitors from around the world.

The charming capital shouldn’t be the only destination on an itinerary of the Czech Republic, though. Just beyond Prague is Central Bohemia, with forests, valleys and castles to inspire. Drop by Konopiste Chateau, a player in some significant moments in modern history – it was Franz Ferdinand’s residence before he was assassinated, and the SS headquarters during World War II. Alternatively, wander through the mazes at Loucen Chateau.

At Olomouc, in the country’s east, paddle along the Morava River for some superb views. Take a riding lesson at Kladruby Stud Farm, near Pardubice, the oldest breeding farm in the world. When the weather gets colder, strap on some skates in Lipno and take on the longest skating track on earth. The ski resort here has downhill and cross-country skiing, as well as snow park for the boarders.

If time isn’t on your side, there’s one other must-do spot nearby: Cesky Krumlov. This enchanting city, with a spectacular castle overseeing all that happens within it, feels a bit like Prague in miniature. Again, it’s best avoided in high summer when visitors come not only from other parts of Europe and around the world, but also from Prague, although a visit during warmer weather ensures you’ll be able to partake in the time-honoured traveller tradition of floating down the Vltava River. Some people do it in canoes or on rafts, others borrow an inner tube. Just make sure you get it done. 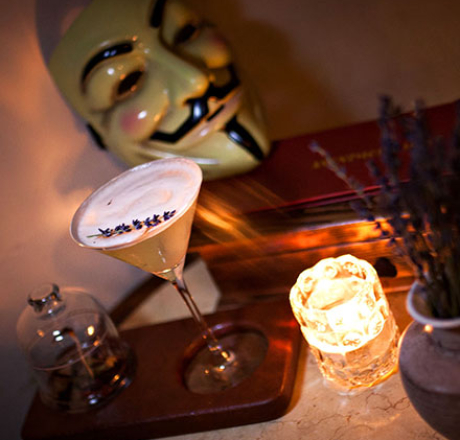 In the age of social media maintaining anonymity can prove tough. Go...

In the age of social media maintaining anonymity can prove tough. Go incognito at... 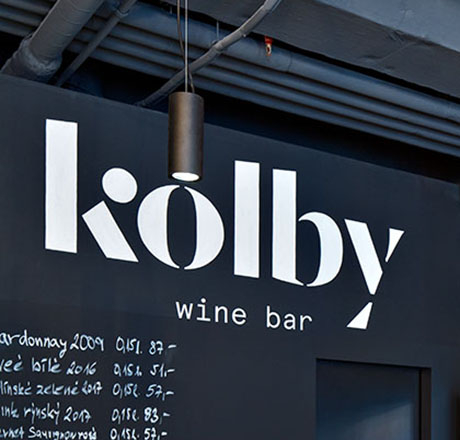 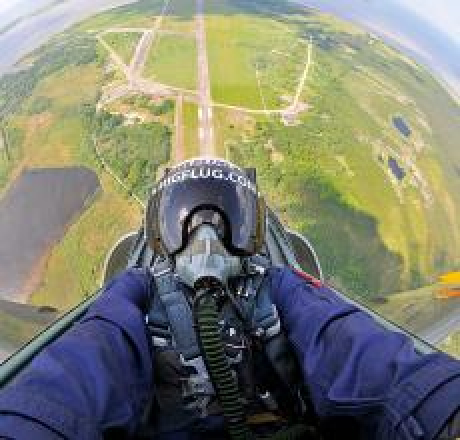 Join the Red Army for a day at the Pilsen air base and test your nerve in the...

Join the Red Army for a day at the Pilsen air base and test your nerve in the cockpit of a... 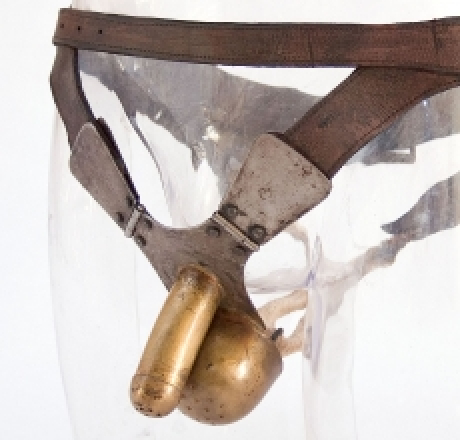 If you thought that electric ear cleaner you found in Aunt Vera’s knickers...

If you thought that electric ear cleaner you found in Aunt Vera’s knickers drawer all...