English explorer Samuel Wallis wouldn’t have believed his luck when he landed in Tahiti, the future crown jewel of French Polynesia, in 1767. It would take some time, but eventually islands like Bora Bora would become renowned as a honeymooner’s barefoot bliss. But it’s not all snogging and snorkels, and you don’t need to be loved up to escape here.

The more adventurous will be rewarded for leaving their seductive villas, with the chance to crawl through lava tubes and swim with sharks dotted among the 118 islands. The dramatic peaks and valleys of the main island, Tahiti, beckon climbers, while cascading waterfalls yearn to be abseiled and rocky outcrops need someone to catapult off them. After all that, camping on a deserted beach is a delicious flirt with isolation. Francophiles will love the ability to practise their French and cycle around Papeete with a baguette in the basket.

Further afield, Hiva Oa, the first port of call for those crossing the Pacific from the west, is known as Gauguin’s Island. The artist is buried here in a cemetery overlooking the town of Atuona. Moorea, in the Windwards, is spectacular, with rugged peaks erupting from its gin-clear lagoon. James Michener’s Bali Hai in Tales of the South Pacific was inspired by it. It’s also one of the best islands for adventure and activities.

However you spend your time here, the Tahitian catchcry aita pea pea, meaning “not to worry”, will infect your way of being.

The Forgotten Islands of French Polynesia

Off the beaten track in French Polynesia. 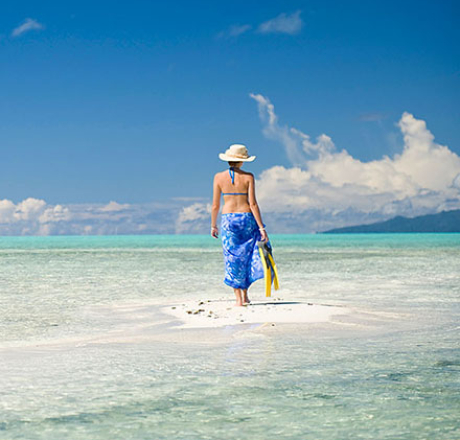 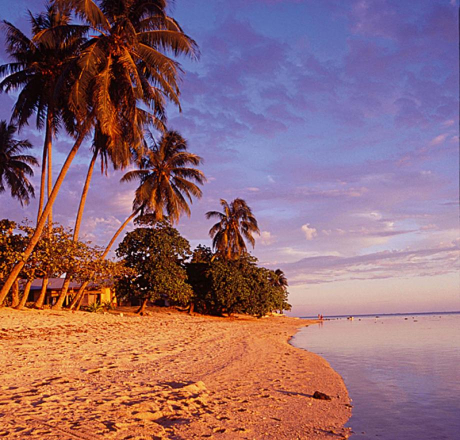 This isn’t any ordinary resort. Actually, it’s not a resort at all. This...