If you thought you had to travel hundreds of kilometres across a number of borders to discover the best of Europe you’d be wrong. Located in the continent’s westernmost corner, Portugal is a a melting pot of history, culture and delicious food. Once a colonial giant controlling half of the New World, it’s one of the oldest countries in Europe, with borders virtually unchanged since 1139.

For reasons that are quite hard to fathom, there are people who write off this Iberian land as a smaller, less interesting version of Spain. They should get with the program. Portugal is one of the cheapest countries to visit in Western Europe and its pint size makes traversing from region to region a breeze.

Head to the capital Lisbon, where days can be spent looking at priceless works of arts in its galleries, while nights in the newly revived club district of Intendente are long. Make a beeline for Sintra, with its enchanting gardens and palaces, during the week to avoid the crowds, before heading to Porto, where the medieval Ribera district on the waterfront is famed for its cobbled alleys. Of course, the neighbouring Douro region is also famous for port production, and visitors can tour the grand cellars on the Douro side of the city at Gaia. Float through the canals and lagoons near the town of Aveiro, or visit the Roman town of Barcelos, where there’s a huge market selling fresh produce and the town’s ceramics (this is where the famous rooster comes from) each Thursday.

With more than 800 kilometres of coastline you can gaze out to sea from sky-high cliffs at Sagres or relax on the peaceful Azores Islands with the clear water tickling your toes. If you want to pick up the pace a bit, go hiking among the granite peaks in the Parque Nacional da Peneda-Gerês.

Food lovers won’t be disappointed. As well as simple, traditional fare, including the grilled seafood and barbecued pork served at tascas (taverns) across the country, there are Michelin-starred chefs (check out José Avillez’s restaurants, including Belcanto in Lisbon) and rising stars, like Manuel Lino at Tabik in Lisbon, causing the country’s gourmet stocks to rise. 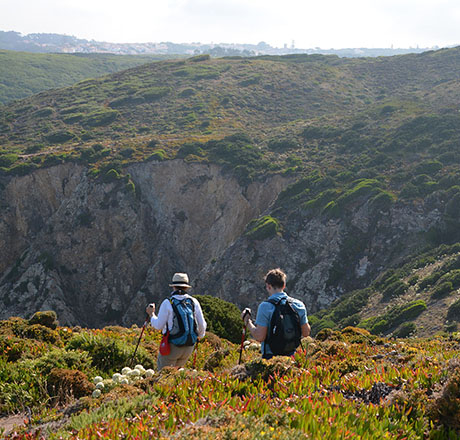 Delicious seafood, surprising landscapes, entertaining history and a dash of... 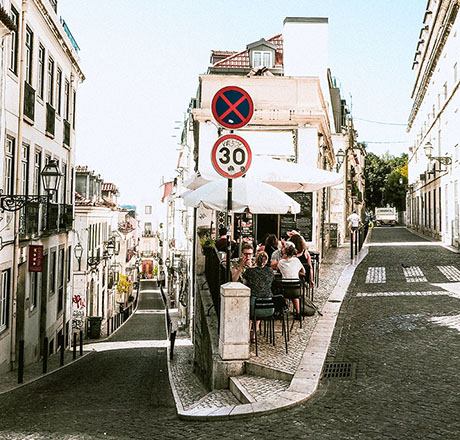 Tucked away at the end of a narrow and winding street in Lisbon, Memmo Alfama...

Tucked away at the end of a narrow and winding street in Lisbon, Memmo Alfama boasts... 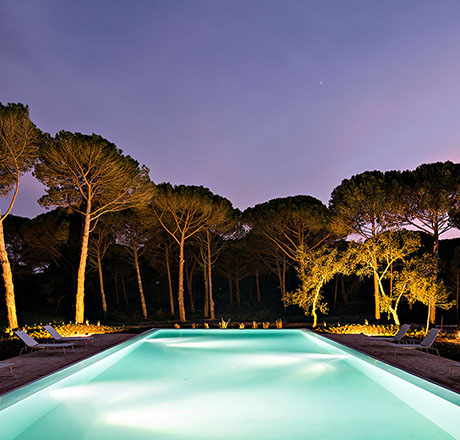 It doesn’t take much to understand how Sublime Comporta got its moniker –...

It doesn’t take much to understand how Sublime Comporta got its moniker – it’s a... 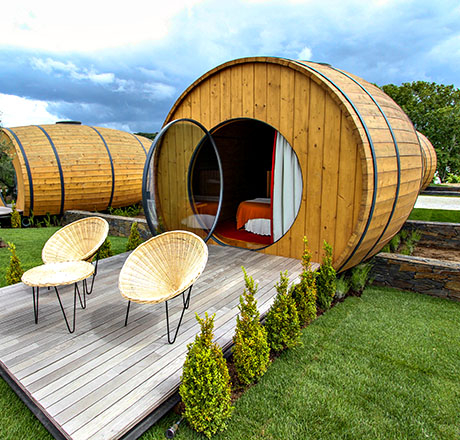 stay
Have a vine...
Have a vine time in Portugal
DOURO VALLEY, PORTUGAL

It’s hard to forget what surrounds you when you settle into your unique...

It’s hard to forget what surrounds you when you settle into your unique accommodations... 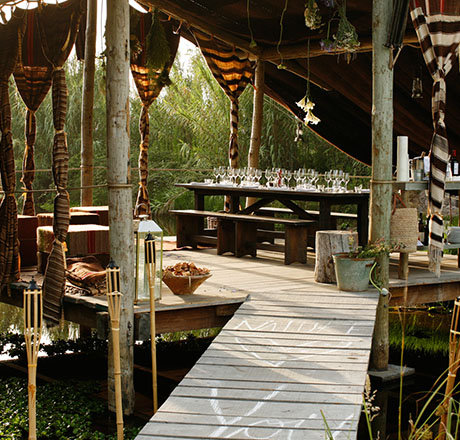 It’s easy to feel drained in our overstimulated society, but here the motto...

It’s easy to feel drained in our overstimulated society, but here the motto is sem hora... 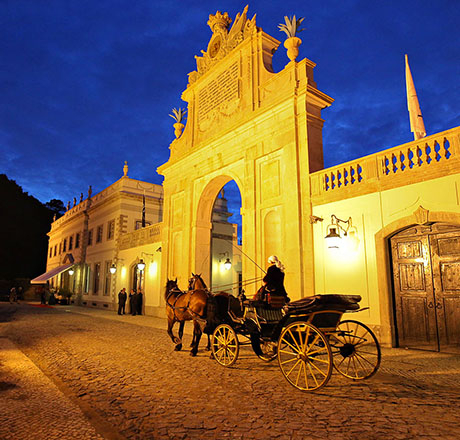 Famed for its castles, palaces and wild gardens, the tiny town of Sintra is...

Famed for its castles, palaces and wild gardens, the tiny town of Sintra is one of... 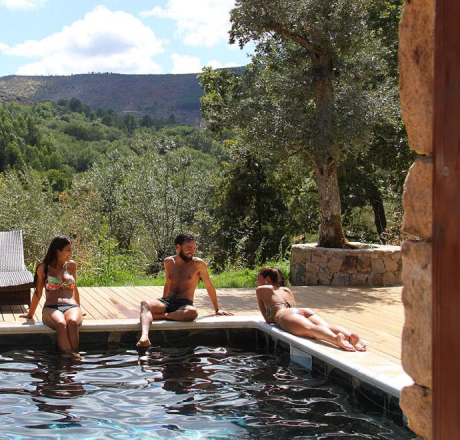 Hidden away down a rough track just a short drive from the medieval hilltop...

Hidden away down a rough track just a short drive from the medieval hilltop town of...