How does the rave scene lead to a lifestyle hunting out the most desirable hotels in the world? Damien Francis sits down with Claus Sendlinger, founder and CEO of Design Hotels, to find out.

In the late 1980s, Claus Sendlinger was booking DJs and staging rave parties. In this guise as event producer and budding travel agent he sensed the people filling his dance floors were also looking for an alternative to the predictable offerings of large hotel chains. Equipped with a passion for architecture and inspired by the opening of the Philippe Starck redesigned Paramount Hotel in New York, Sendlinger began piecing together the business that is now Design Hotels, a company representing about 280 hand-picked  hotels in more than 50 countries from Poland to Panama.

Two decades on from tapping into a youth culture with discerning tastes, Sendlinger’s journey from the clubs of Berlin has deposited him on the sands of the Caribbean. The Papaya Playa resort, situated at Tulum on Mexico’s Yucatan Peninsula, bears little obvious resemblance to New York’s Paramount Hotel. Established on a half-kilometre beach, a number of its 85 rooms come equipped with quite basic amenities and, in some cases, shared bathrooms. Yet Papaya Playa is perhaps the distillation of Sendlinger’s vision of what a hotel can be. He calls it an “alternative community by the sea”. It started life as a pop-up hotel in 2011, constructed with the assistance of what the hotelier describes with fondness as a “total freakshow from Berlin”, a visiting rag-tag bunch of “actors, butchers and carpenters” connected by their love of dance music. This collective, regulars at their home city’s Bar25, designed and built the hotel’s bamboo cabanas with local craftsmen.

It should come as no surprise that the result has been described as a playground for adults. With Berlin’s counterculture providing inspiration, it is fitting that furniture from the German city’s flea markets features in the rooms looking out over the Caribbean.

Between December and April each year, the site draws the international creative class. Sendlinger likens it to 1950s St Tropez and the Ibiza scene 30 years ago on account of its popularity with “global influencers”. One study of the venture described  it as “a curious mélange of underground club and boutique hotel, art and commerce”. 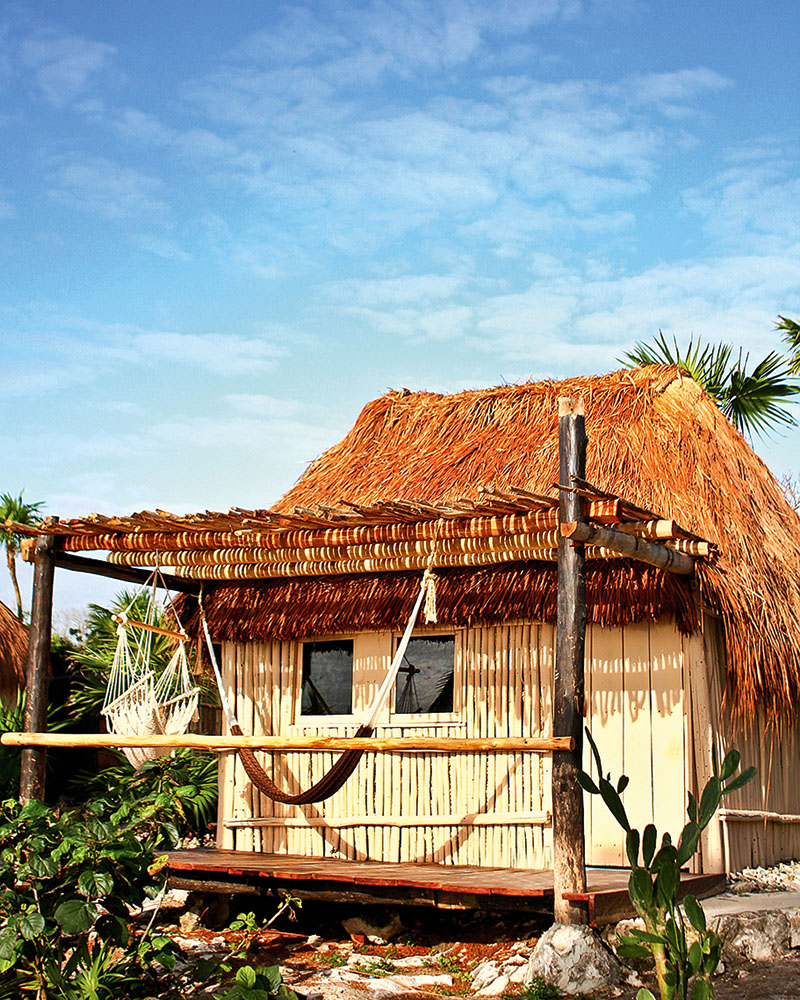 Papaya Playa is now Sendlinger’s home base, but he is on the move for six months of each year; spending summers in Europe, commuting between his “triangle” of Berlin, New York and Mexico, and venturing to South America and Asia to meet with existing and potential hoteliers in the Design Hotels stable. He is a regular visitor to Australia and professes to be very excited about one of the newcomers to his group, Hotel Hotel in Canberra. Located within the Nishi building on the shores of Lake Burley Griffin, it bills itself as a vertical village where no two of the 68 rooms are alike. It shapes as a very different experience for regular visitors to the national capital. “I haven’t seen a hotel like it in years,” says Sendlinger, extolling the unique approach of its owners and their focus on detailed artisanship.

His other tip for the region is a new hotel scheduled to open in Bali in 2014. While the pace of development on the island and other Asian destinations such as Phuket saddens him, Sendlinger says it also “pushes the boundaries for new concepts”. One such venture is Suarga, a resort situated on the cliffs overlooking Padang Padang on Bali’s Bukit Peninsula and constructed from 95 per cent organic and recycled materials. Having visited recently, he was more than impressed: “I was blown away.”

What does a budding hotelier need to join Suarga and Hotel Hotel in the Design Hotels collective? Sendlinger says he scouts for well-travelled hotel owners with a cohesive concept that will succeed in the chosen location. Architecture and interior design still play an important role, but it is no longer enough for hotels to be well designed. “Good design is a minimum requirement, not a competitive advantage,” says Sendlinger. Instead, what he now focuses on when sifting through the raft of applications he receives are “local interaction” and sustainability.

A certification program named EarthCheck, operated by a Brisbane-based firm, is deployed to keep tabs on the latter but it is the former requirement – interaction with the local community – Sendlinger values most. What is the role of the hotel in its neighbourhood? How well does the owner understand the neighbourhood? These are questions Sendlinger considers crucial for hotels and he openly doubts the ability of large international chains to answer them.

For the team at Papaya Playa, integration with the local community means connecting with Tulum. With its Mayan ruins and stunning beaches, there is no lack of incentive to become embedded in a locale that has become an increasingly fashionable destination for what Sendlinger refers to as the creative class. He eyed off the site for a number of years before striking a deal with the owner to engineer its transformation. After weeks in transit, sleeping and eating in luxury hotels intent on securing his seal of approval, Sendlinger willingly returns to his family and his beachside home. It marks time for this perpetual traveller to play at being host for a while. 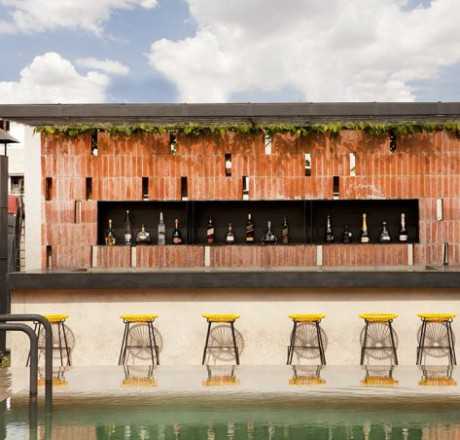 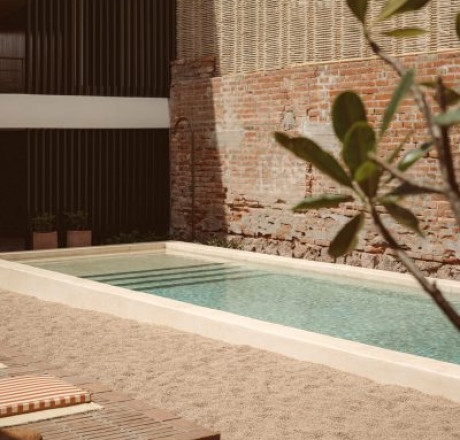 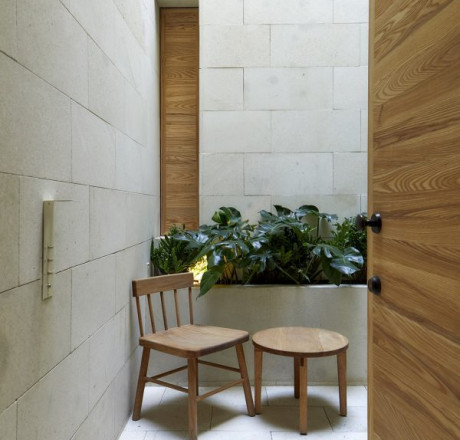 Círculo Mexicano is a hotel that favours contemporary...

Círculo Mexicano is a hotel that favours contemporary simplicity, in the heart of a city... 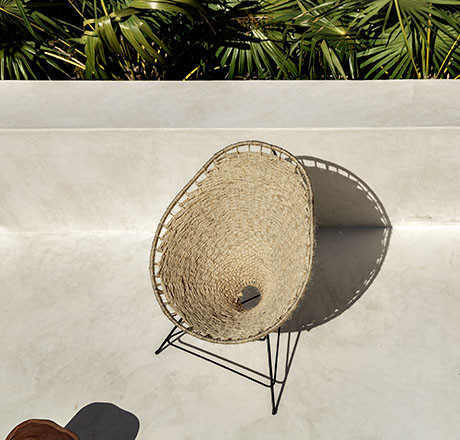 You’re shrouded from view by a thicket of greenery thriving...

You’re shrouded from view by a thicket of greenery thriving beyond your windows. Just... 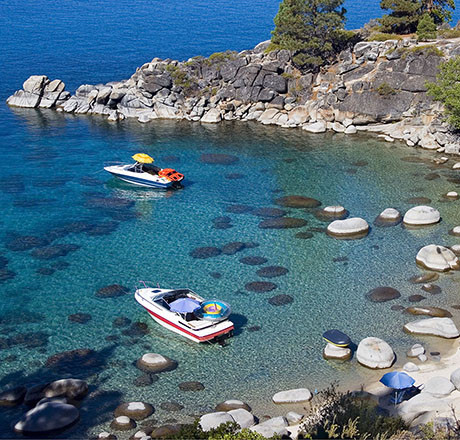 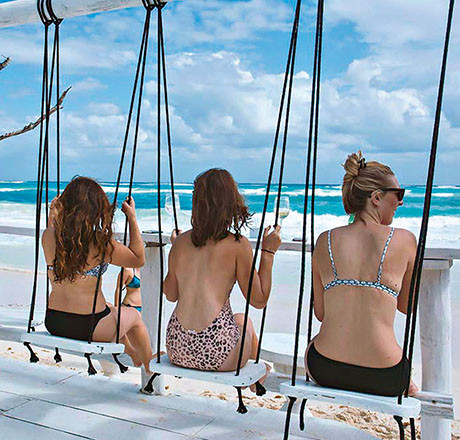 All-white everything is the theme of Coco Tulum’s beach...

All-white everything is the theme of Coco Tulum’s beach club, and we gotta say, this... 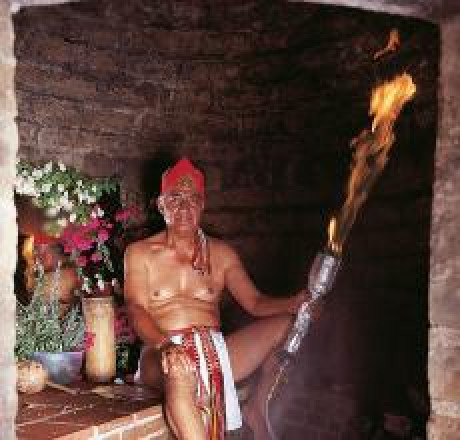 This traditional indigenous steam bath promises to reboot your... 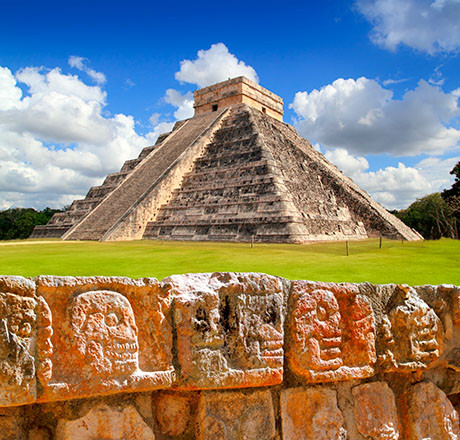 Despite what Taco Bill and Old El Paso have taught us to...

Despite what Taco Bill and Old El Paso have taught us to believe, there’s more to... 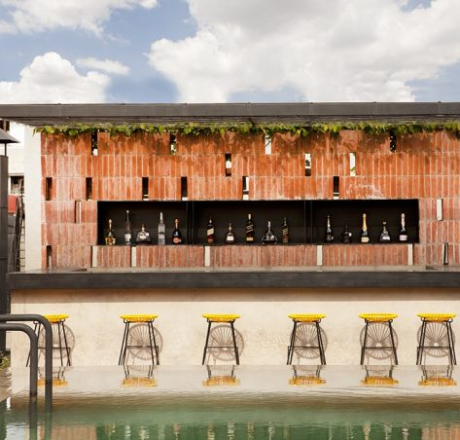 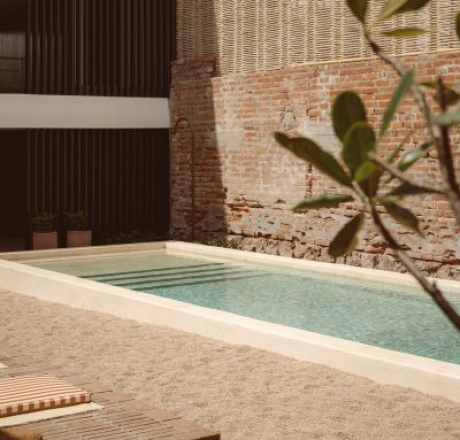 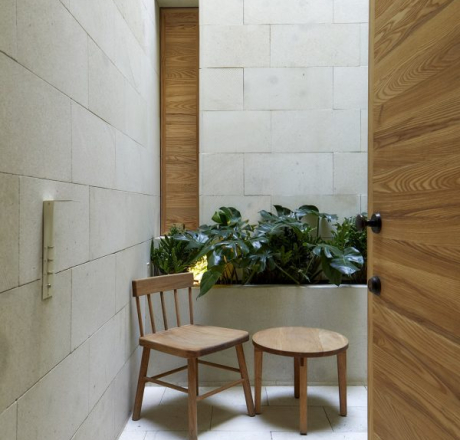 Círculo Mexicano is a hotel that favours contemporary simplicity, in the...

Círculo Mexicano is a hotel that favours contemporary simplicity, in the heart of a city... 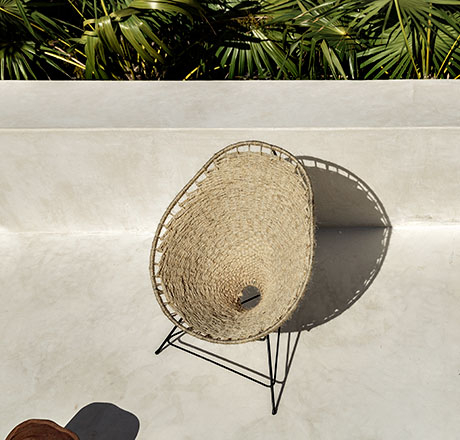 You’re shrouded from view by a thicket of greenery thriving beyond your...

You’re shrouded from view by a thicket of greenery thriving beyond your windows. Just...