Their songs became synonymous with the Egyptian Revolution of 2011, but, as Ruby Boukabou discovers, Cairokee still has plenty to sing about.

Outside the taxi the traffic is insane. Men pedalling prehistoric bicycles while balancing loaves of flat bread on their heads weave between several lanes of cars, scooters and apparently suicidal pedestrians. Despite the density of vehicles we’re still somehow moving fast. High on Cairo’s energy (and perhaps its pollution), I’ve begun adapting to the craziness. So instead of praying for survival, I’m happily chatting to the driver while listening to the most famous rock band in town.

Cairokee (appropriately the name means sing along with Cairo) melds poetic local lingo, inspiring vocals and catchy western rock logic. The band was also instrumental in depicting the solidarity of the Egyptian people during the 2011 revolution.

As we arrive in the suburbs, the streets become calmer and leafier. To the delight of the driver, one of the millions of local Cairokee fans, the group’s singer and songwriter 32-year-old Amir Eid appears wearing his signature black attire and a relaxed smile as we pull up outside the band’s HQ in Maadi.

Eid welcomes me and gives me a tour of his studio and office, where I meet the management, permanent office staff and a friendly old man who offers me a kicking Turkish-style coffee. We take a seat on the couch and dive into the essentials.

In 2011, after the success of the Jasmine Revolution in Tunisia, young Egyptians began taking to the streets to protest poverty, high unemployment, government corruption and the rule of President Hosni Mubarak. At the time, Cairokee was an underground local band, but the video for its song ‘Sout El Horeya’ (The Voice of Freedom) became one of the most-watched clips on YouTube seemingly in a flash. The video, set in Tahrir Square, depicts a passionate community coming together to defend its rights and dignity. It projected a positive image of the protestors and shot the band to international fame.

“We had no idea the clip would have such a success,” says Eid, five years later. “I wrote a song about what I saw and what we felt – the Egyptian people coming together to stand up for basic rights, freedom and dignity.”

“Our voices reached those who could not hear them. And we broke through all the barriers. Our weapon was our dreams. And tomorrow is looking as bright as it seems,” Eid’s lyrics went, followed by the refrain, “In every street in my country, the sound of freedom is calling.”

Along for the Cairokee ride are Sherif Hawary (lead guitar), Adam El-Alfy (bass guitar), Sherif Mostafa (keyboard) and Tamer Hashem (drums). Most of these guys were childhood friends and played in a band that covered material by Dylan, Metallica, Coldplay, the Beatles and Pink Floyd. When Cairokee formed and began to develop, so did their voices. Eid took his time to write “exactly what I really felt and find the best way of expressing that through music and words”. Using the local dialect, the words mirrored those of many in their community. Never did they attempt to mimic a foreign coolness, and they soon found an authenticity the public applauded.

After ‘Sout El Horeya’ came another song ‘Yal Midan’, a collaboration with singer and oud player Aida El-Ayoubi – it was the most watched video in the history of Facebook – and the album Matloob Zaeem, which topped the Egyptian charts for months. Collaborations with Algerian singer Souad Massi and the late Egyptian poet Ahmed Fouad Negm, followed by tours to Jordan, Poland and the Cannes Film Festival, expanded both the band’s audience and its influence.

That success allowed the group the time and means to work on songwriting and producing videos and albums, as well as tour extensively. “Music is what we do now every day from morning to night,” says Eid with a smile. “With our fan base we don’t need the media to support us. Everything is via social media and this gives us the freedom of expression we believe in. We love our jobs.

“We do owe our success to the revolution,” he continues, but that doesn’t mean the band believes everything is political. “We make music about issues that touch us.” Often that is a variation on the theme of freedom. Since the revolution Eid and his fellow Cairokee musicians have broken down barriers, but he questions if history is now repeating itself and sings about the importance of thinking freely and without fear of being monitored and controlled. “The old man lives in the past but wants to control the present,” are the lyrics in ‘Akher Oghneya’ about the region’s renowned struggles between the generations. The words express a generation’s feeling of being stifled and it’s deep need to think, to dream and to be different.

“If this is my last song, I’d keep on singing about freedom” is the chorus. “Sing along with me loudly – freedom.” 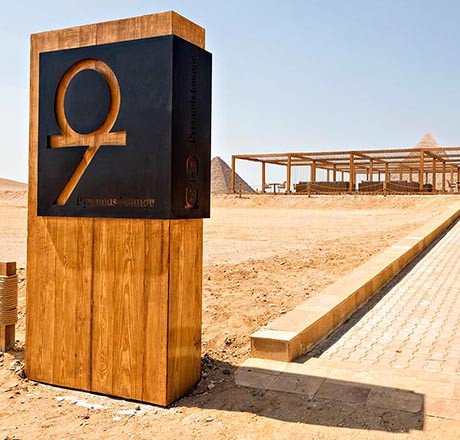 eat
Soak in a...
Soak in a pyramid view
AL GIZA DESERT, EGYPT

The views all around you at 9 Pyramids Lounge have been almost...

The views all around you at 9 Pyramids Lounge have been almost the same for 4,500 years,... 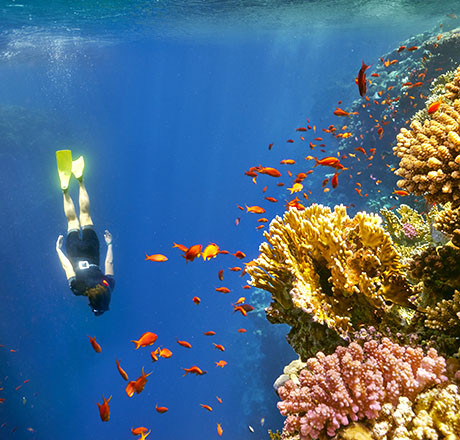 Slightly north of the town of Dahab, you’ll come across this...

Slightly north of the town of Dahab, you’ll come across this popular dive site in the... 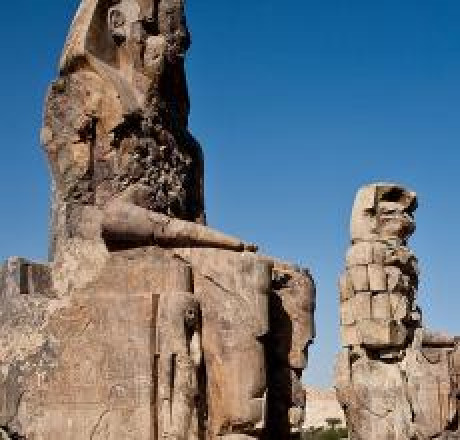 do
See the...
See the Midnight Pharoah
LUXOR, EGYPT

The curse of the pharaohs – the belief that anyone who...

The curse of the pharaohs – the belief that anyone who disturbs the tomb of an ancient... 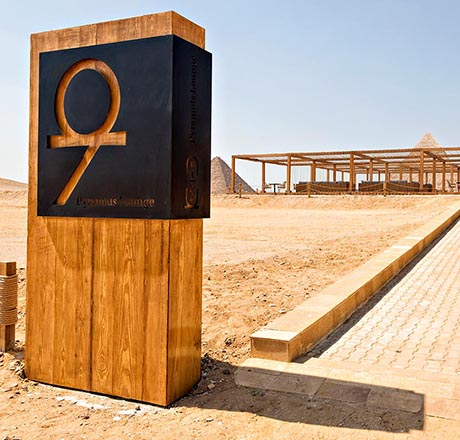 eat
Soak in a...
Soak in a pyramid view
AL GIZA DESERT, EGYPT

The views all around you at 9 Pyramids Lounge have been almost the same for...

The views all around you at 9 Pyramids Lounge have been almost the same for 4,500 years,... 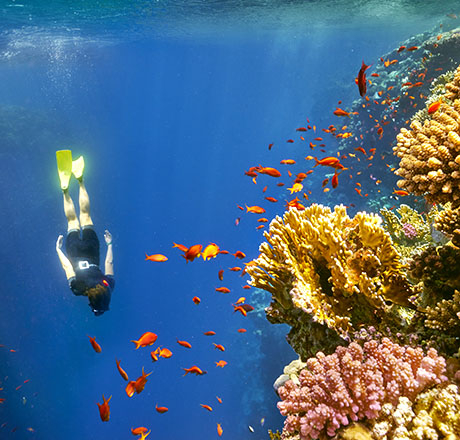 Slightly north of the town of Dahab, you’ll come across this popular dive...

Slightly north of the town of Dahab, you’ll come across this popular dive site in the... 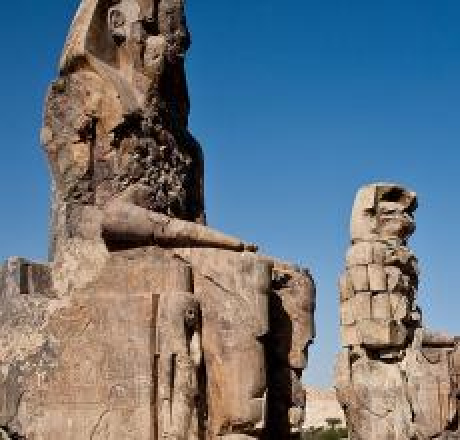 do
See the...
See the Midnight Pharoah
LUXOR, EGYPT

The curse of the pharaohs – the belief that anyone who disturbs the tomb of...

The curse of the pharaohs – the belief that anyone who disturbs the tomb of an ancient...