Finland’s fare has a reputation for being hearty and wholesome rather than tasty. Katie Stokes finds warm comfort in its food.

The reindeer carcass lays flayed and bloody on the bench. A man grabs a hunk of red flesh and saws it off with a small knife. He dips the meat into a pool of blood that has spilled into a hollow of the carcass. The blood trickles down his fingers as he raises the meat to his lips.

Perhaps it was this documentary on the Sami people, screened in the Arktikum Museum in Rovaniemi, Finland, that prompted former French President Jacques Chirac to condemn Finnish food as the worst in the European Union. However, the three kilos of body weight that I have shed in just two weeks in Finland is due more to sauna dehydration and lugging a heavy pack around rather than any aversion to the local food. Some Finnish fare may be less than desirable – the salmiakki (salty licorice) and the turkish pepper lollies spring to mind – but mostly it is tempting and tasty. I try to eat like a penny-pinching backpacker, filling my thermos with packet soup each morning, but am unable to walk past a kauppahalli (outdoor market) or kauppatori (covered market) without stopping to sample.

With nearly a quarter of Finland’s landmass sitting north of the Arctic Circle, traditional Finnish food is a product of necessity and availability. In northern Finland (Lapland) the average winter lasts 122 to 180 days and snow covers the land for seven months of the year. Temperatures of –15° are the norm in January and –30° is not unusual. It’s cold, bleak and dark. This harsh climate once meant that fresh fruit and vegetables were largely unavailable for nine months of the year and people relied on turnips, potatoes, fermented dairy products and dark rye bread (before it was in vogue) to survive the winter. Very few spices or herbs were used and most meals were stewed. It made for hearty and wholesome fare but earned a deserved reputation for blandness.

To taste Finland you have to sample what the land provides – berries, game, fish and wholemeal products of rye, barley and oats. While a small tub of blueberries would topple my weekly budget at home, in Finland they can be purchased by the bag in exchange for loose change. Caviar is scooped from large containers and sold by the gram. Delectable salmon – my favourite food but an expensive choice in Australia – is available everywhere. In Finland I eat salmon omelettes, salmon steaks, salmon soup, salmon baked with cheese, salmon on open rye sandwiches and, best of all, lohipiirakka (salmon, rice and egg in a light pastry) and savulohirulla (salmon with pesto).

In the land of a thousand lakes (187,888 to be exact), salmon is not the only fish that Finns eat. They eat a lot of herring. Silli (herring) are small oily fish traditionally served with boiled potatoes and rye bread or as part of an assorted fish plate. They can be pickled, salted, smoked or marinated. Eating your herring in true Finnish style requires that you consume it with dill sauce. Dill is to Finns what coriander is to Thais. It accompanies anything and everything. You can even buy dill-flavoured potato chips.

For 200 years, farmers and fishermen across Finland have come to Helsinki’s waterfront for one week in early October to sell their specialties at the Baltic Herring Market. I visit on a chilly morning. People are rugged up in beanies and heavy jackets. On a boat moored nearby a man plays an accordion. Plates are stacked high with American-sized portions of potatoes, fish and paella. I buy a bowl of salmon chowder. It’s creamy, hearty and warming.

Small, wooden, red-brown shacks ring the harbour. The sterns of boats butt up against the promenade and large trestles overhang the wharf, stacked with delights that you are invited to sample. I soon have a handful of used toothpicks and small spoons. Small fish are being sampled on large grill cookplates. Known locally as muikku, this freshwater fish is extremely popular in Finland and the best way to eat it is fried whole in butter. Yes, whole: head, eyes, tail and all. This is how I try it. In a paper container with a side of mayonnaise, it tastes like salty french fries.

Most towns in Finland have a kauppatori. This is the place to sample jams and sauces, gubbe (rye bread shaped like a caramel kiss, with the density of a fresh muffin), salmon rolls, kalajoen nahkiaisia (long bits of fish eaten like a lollipop), local pastries, pies and other delights. Karelian pasties are a favourite. Filled with rice, potato or carrot and lined with a thin rye crust, they are often spread with butter and boiled egg before eating. With their pinched pastry, they look like little moccasin booties – which is pretty much how they taste. At the kauppatori in Kuopio I buy a kalakukko – a large rye stuffed with fatty pork and baitfish. It costs US$20, weighs as much as my head and lasts three lunches and two dinners. It also leaves my breath smelling like tinned catfood.

Larger towns also boast a kauppahalli, generally stocked with fruit, vegetables, flowers and breads. In more rural settings, the produce is more real and imperfect. Apples are spotted and irregularly shaped, picked straight from the back-garden tree. Roots hang from carrots and it’s difficult to discern the beetroots from the potatoes for the dirt. And thanks to Everyman’s Right, berries and mushrooms picked from the forest are in abundance. Everyman’s Right is a traditional Finnish legal concept that permits Finns free access to the land and waterways to collect natural products without a permit. It means that grannies can grab a bucket, throw on some gumboots and skip through the forests without fear of territorial landowners.

My culinary experience of reindeer is somewhat different to the blood-drenched depiction in the Sami documentary. I visit Restaurant Nili in Rovaniemi to test its promise of the "pure taste of Lapland". Tree trunks line the walls, animal hides cover the seats and the bread is served in a birch box. Despite all this the restaurant manages to be atmospheric, romantic even, rather than kitsch. I eat reindeer with lingonberry compote followed by baked cheese with cloudberry syrup. I taste Lapland in every mouthful. It’s wonderfully decadent. Warm and full, I throw on my woolly coat, pull up my hood and trudge out into the snow.

Finn Food
Despite the wonderful markets most Finns do their regular shopping in convenience stores. When you visit, throw these items in your shopping basket:

Viili: A yoghurt snack with the texture of runny super glue.

Fazer chocolate: Many Finns tell me that Finland’s Fazer chocolate is better than Swiss chocolate. I love the rivalry and I have to agree that it is really good. For a special adults-only dessert, try their liqueur-filled chocolates. The liqueur is not secreted away in a sweet cream, but is actual liquid. There is only one way to eat them: throw your head back, bite and let the liquid pour down your throat.

Salmiakki (salty licorice) or Salmiakkikossu: A pre-mixed alcohol of vodka infused with salmiakki. It’s like Vegemite – you have to be born there to love it – or even swallow it. 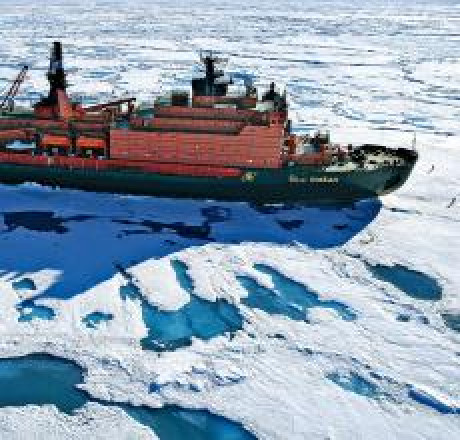 Strap yourself in for a voyage to one of the earth’s most...

Strap yourself in for a voyage to one of the earth’s most remote frontiers aboard a... 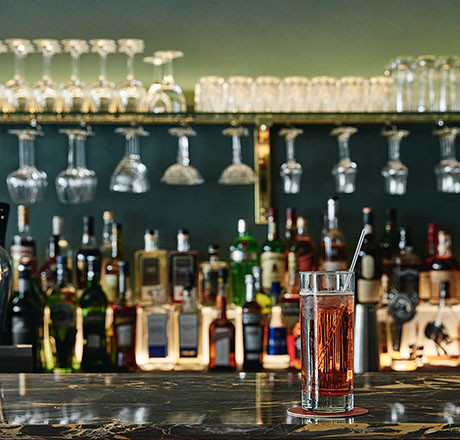 In the depths of Helsinki, you can meet Jackie, a real Finish...

In the depths of Helsinki, you can meet Jackie, a real Finish beauty. She has a moody... 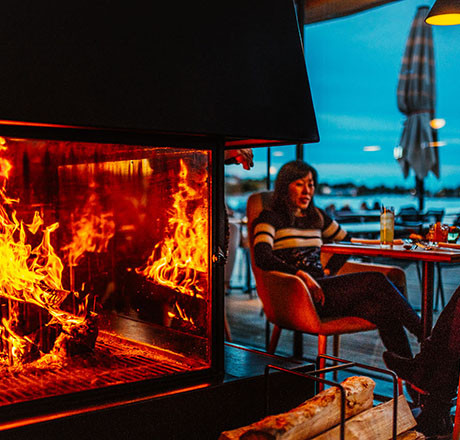 Are there two things more inherently Finnish than saunas and...

Are there two things more inherently Finnish than saunas and drinking? Absolutely not,... 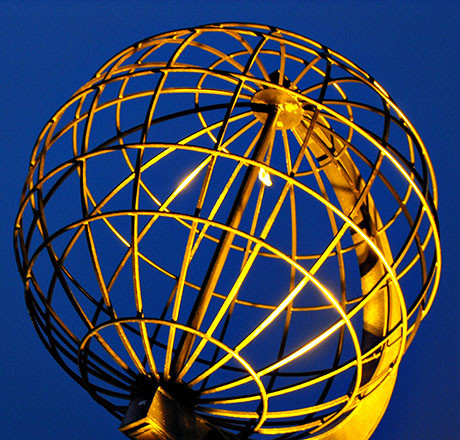 do
Meet the...
Meet the huskies
SAARISELKä, FINLAND

Huskies adore running, and their incredible power and skill...

Huskies adore running, and their incredible power and skill has been utilised for... 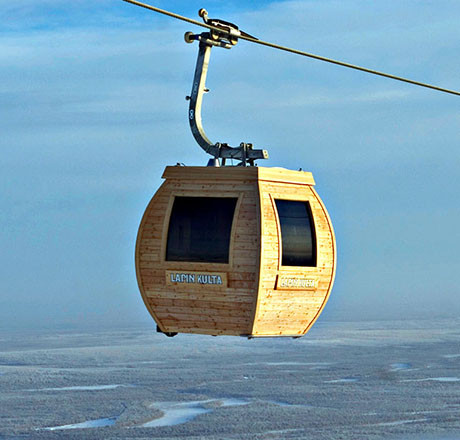 When it comes to Finland, ski slopes and saunas are two things...

When it comes to Finland, ski slopes and saunas are two things that are synonymous with... 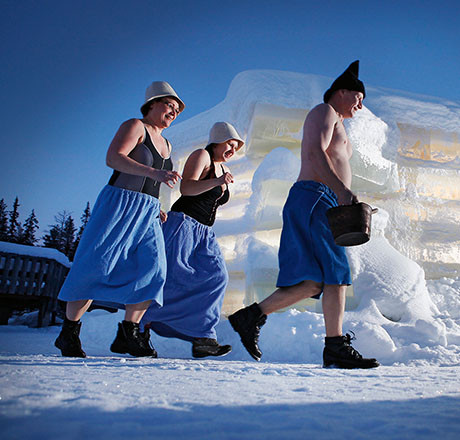 If you think an igloo with a frozen lake for a floor is cool,...

If you think an igloo with a frozen lake for a floor is cool, picture one boasting more... 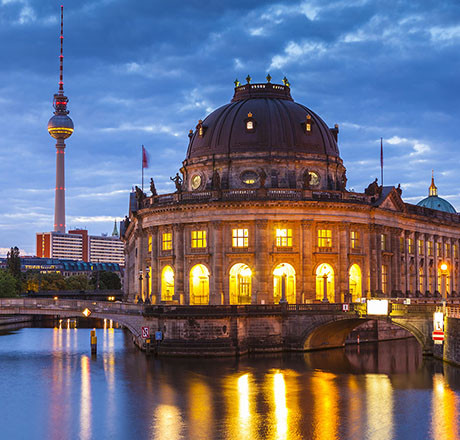 do
Touring the...
Touring the fabulous Baltics, Poland and...
FINLAND TO GERMANY

Kick off your tour of the Baltics in Helsinki, the capital of...

Kick off your tour of the Baltics in Helsinki, the capital of Finland, also known as 'The... 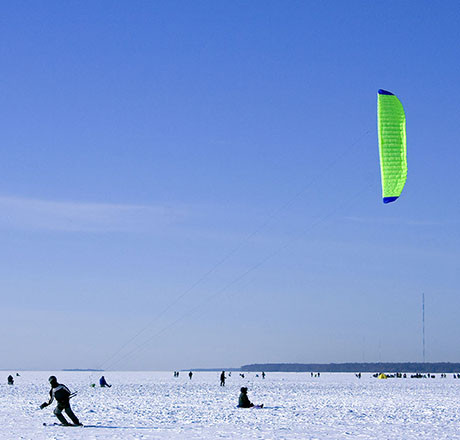 do
The Nordic...
The Nordic craze taking snowboarding to...
PALLASTUNTURI, FINLAND

What do you get when you combine skis with kitesurfing get-up?...

What do you get when you combine skis with kitesurfing get-up? One hell of an extreme snow... 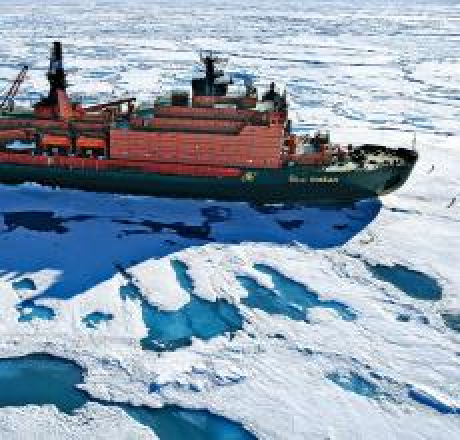 Strap yourself in for a voyage to one of the earth’s most remote frontiers...

Strap yourself in for a voyage to one of the earth’s most remote frontiers aboard a... 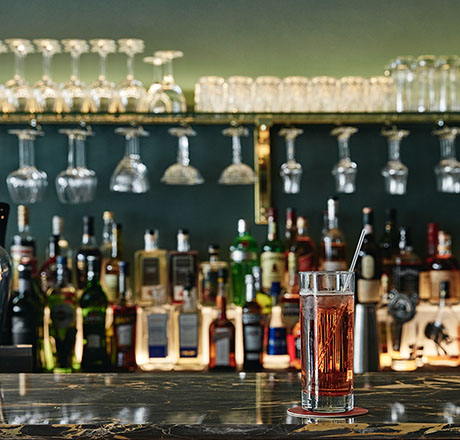 In the depths of Helsinki, you can meet Jackie, a real Finish beauty. She has...

In the depths of Helsinki, you can meet Jackie, a real Finish beauty. She has a moody... 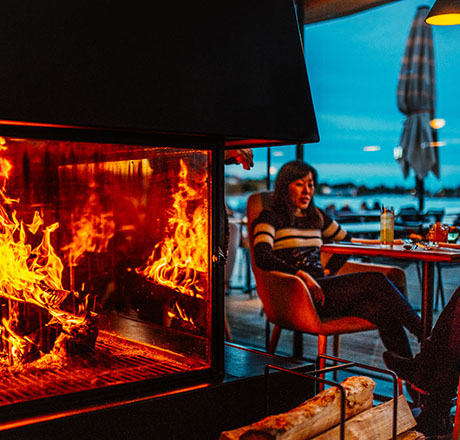 Are there two things more inherently Finnish than saunas and drinking?...

Are there two things more inherently Finnish than saunas and drinking? Absolutely not,... 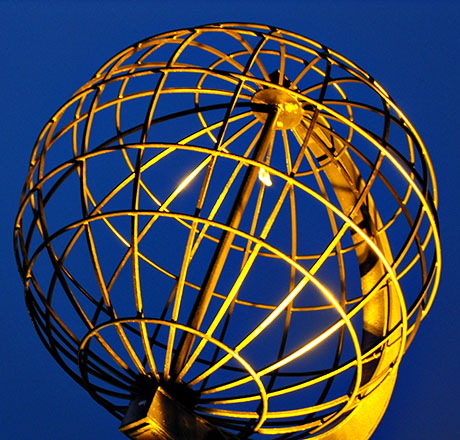 do
Meet the...
Meet the huskies
SAARISELKä, FINLAND

Huskies adore running, and their incredible power and skill has been utilised...

Huskies adore running, and their incredible power and skill has been utilised for...