The Festival of the Living Dead

The Festival of the Living Dead

This is Spain, but not as you know it. In the lush mountainous north-west region, people gather to give thanks for surviving near--death experiences in a most extraordinary way, Olivier Guiberteau discovers.

The old woman standing beside me dressed in black, grips my arm a little tighter, her glowing grin now replaced with a look of awe as the statue of Santa Marta finally emerges.

“It’s beautiful,” her voice quivers with emotion as the first coffin appears. The animated hum of human activity that seems a permanent feature of daily life in Spain has died to an ominous calm. The only sounds are the birds tweeting behind us and the shuffling of feet on the parched concrete. The coffin draws below us. A woman in her forties lies inside, her bright red trousers dazzling against the perfect white coffin lining. The corpse wriggled a little to get comfortable before adjusting her black sunglasses.

I’m standing among a few thousand spectators to witness one of the more peculiar ceremonies, in a country that has made a name for its oddball rituals. On 29 July each year people gather for the Fiesta de Santa Marta de Ribarteme in a tiny Galician village, surrounded by gentle rolling hills near As Neves. The living, breathing occupants of these seven stout wooden coffins are here to give thanks to Santa Marta for sparing their lives. “A victory of life over death,” local priest Alfonso Besada Paraje explained to me the day before.

The tradition dates back to the medieval ages, maybe even further, and is said to be an example of fervent religious beliefs mixed with the deep superstitions that have survived in the local area to this day.

Galicia is not the Spain most people know from the travel brochures. Forget the arid landscape, paella and bullfighting.

Outside the church we are immediately befriended by Maria del Carmen, a kind-natured woman of 86 with a gold tooth and hair a deep rust colour. She leans nonchalantly on a metal barrier, a plastic bag swinging from her arm.

“My smart shoes for the church,” she winks at us. I look down at her feet to find a pair of well-worn trainers. I like her immediately.

“My son is buried just around the corner, he’s the one in military uniform,” she gestures to a set of nearby graves and her eyes momentarily mist over, her thoughts deep in the past.

“Life was hard growing up here,” she finally continues. “My husband was a fisherman and he would be away for six to eight months. I brought up the five children alone most of the time.” Spain, in the years after its destructive civil war, was a place of great hardship; a country that had almost obliterated itself and took decades to recover.

“Both of my older sons left the village at 13 to find work – it wasn’t an easy time,” her voice trails off. Yet like some famous Hollywood star she is inundated by a steady stream of friends and family, and her mood remains wonderfully upbeat.

The tiny village is essentially a single road with a small church near the centre, where a large marquee has been erected to accommodate the much larger than normal attendance. Sermons are being held on the hour, every hour, and in truth seem to go on for the better part of the 60 minute intervals.

The fourth coffin is below us when a haunting melody suddenly ruptures the silence. A group close to one of the coffins has burst into an eerie, wailing song. “Virgin Santa Marta, star of the north, we bring you those who have seen death”. It adds a deeply unsettling accompaniment to the slightly macabre visuals.

The procession is led by one of two women choosing to complete the journey on her knees. Two companions each grip a hand to help.

“Seventeen years ago I had a terrible infection in my legs, I nearly lost them,” she had told me before the procession. “I return each year to thank Santa Marta.”

As the crowd moves up the hill they are framed by a stark reminder of the perennial line between life and death. A vivid green hillside stands above, peppered with trees blackened by fires. The previous year, on a catastrophic October weekend, wildfires, fanned by the winds of Hurricane Ophelia, had swept north, decimating much of northern Portugal and huge swathes of Galicia, killing four in the local area and forty-five in Portugal. Though this was unquestionably one of the worst in recent times, wildfires are now almost a yearly occurrence.

Despite the presence of coffins, there is a surprisingly jovial atmosphere – this is Spain after all. They take religion as seriously as they take fiestas – when the two are combined, you’re in for quite an experience.

The procession inches steadily past those choosing to pay their respects safely behind a table groaning with octopus and barbecued meat, and past the children’s trampoline, which provides the unique image of a coffin, juxtaposed with a child flying happily into the air. Two dogs, oblivious to their surroundings, amble casually into the procession to become comically entangled between the legs of the pallbearers.

“Madre mia!” one man hoots loudly while aiming a playful kick at the leading dog, drawing hearty chuckles from those around him.

As the church comes into view again, a young man, gripping one of the Saint’s poles, pulls out his ringing mobile.

“Digame,” (Spanish for ‘tell me’) he exclaims loudly, before chatting nonchalantly for a good minute. Nobody seems to care; he hasn’t caused any offence. Older ladies behind him smirk and playfully shake their heads.

One by one, the coffins arrive back at the church, the pallbearers grunting as they lower their occupants safely back to Earth. A young man in his twenties steps out, straightens his red and black chequered shirt and runs a hand through his casually-styled black hair. He seems unfazed by the whole experience.
“My father and I made a pact that if my grandmother survived her cancer I would come here,” he tells me.

One woman steps out of her coffin, her face already contorting with emotion. She is immediately engulfed by her large family and begins to sob uncontrollably. A year ago her family had attended the service as she lay in a coma after a serious accident. One year later, she is here herself.

The procession wasn’t quite what I was expecting. Moments of real sadness sit alongside those of joy. The people who attend, come not to mimic death but to revel in its defeat – to rejoice in that precious second chance. Those who have faced death, and who have turned away, come to this tiny Galician village surrounded by eucalyptus forests to shout wildly back into the abyss, “Yes, I’m still here.”

As we leave, I spot Maria del Carmen in the distance, sitting comfortably at a table surrounded by her family, one hand clutching a glass of white wine, the other foraging among the mounds of barbecued meat in front of her. There is a look of complete happiness on her deeply wrinkled face.

The world needs more people like Maria del Carmen who will remind you that even though life will beat you down, you should take every chance to sit with your face in the sun, smile, drink great wine, gorge on plentiful ribs and not be afraid to wear comfortable shoes.

Galicia is notoriously hard to reach, and the rural location of Santa Marta de Ribarteme, near As Neves, is even more difficult. Vigo is the closest major airport, but Santiago de Compostela, and Porto in Portugal are both easily accessible. Hiring a car is easily the quickest option, but there are buses that run regularly from Vigo to As Neves. Qatar flies to Vigo via Doha and Madrid from US$1079 return.
qatarairways.com

There is no accommodation available in Santa Marta, or As Neves. The closest options are a few wonderful, old-fashioned Casa Rurals in nearby Arbo, just a ten minute drive, though these fill up fast approaching the festival. Alternatively, Vigo offers a wide range of accommodation.

The Galician tourism website offers excellent information about the festival, as well as other information on what to do in Galicia.
turismo.gal 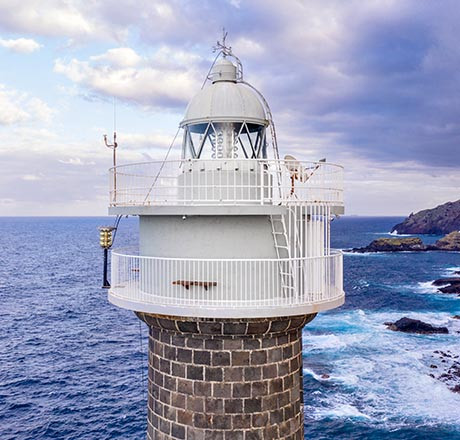 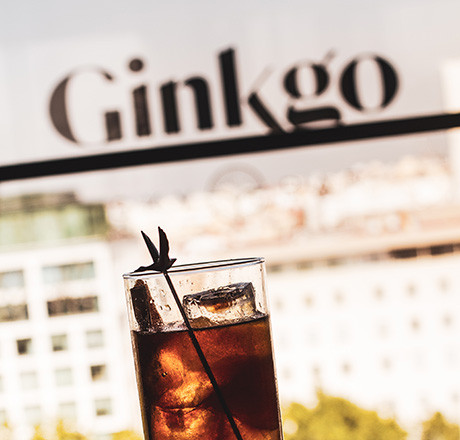 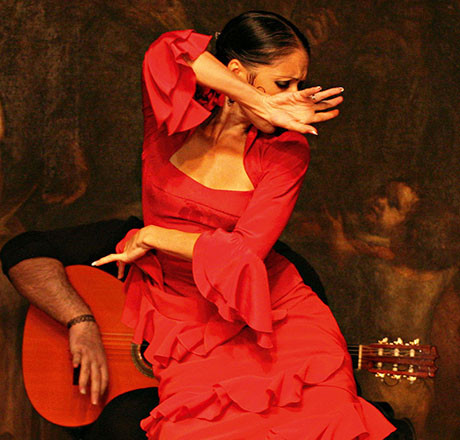 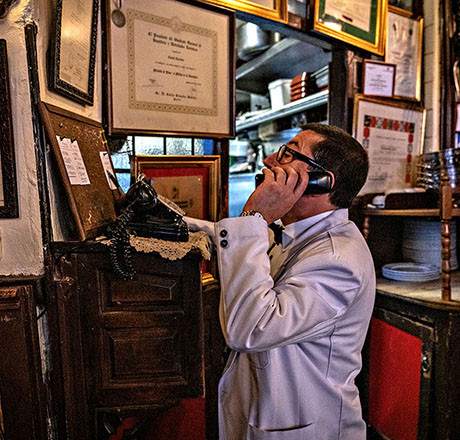 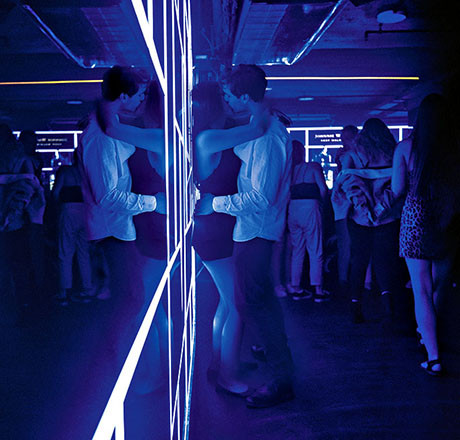 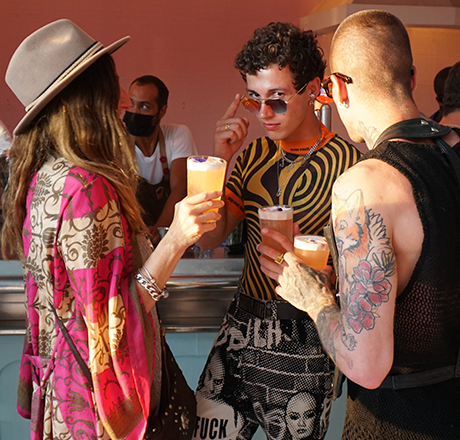 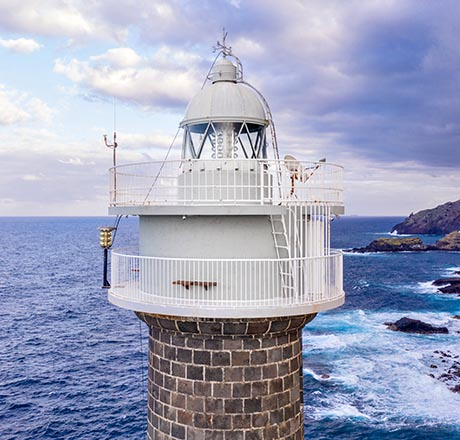 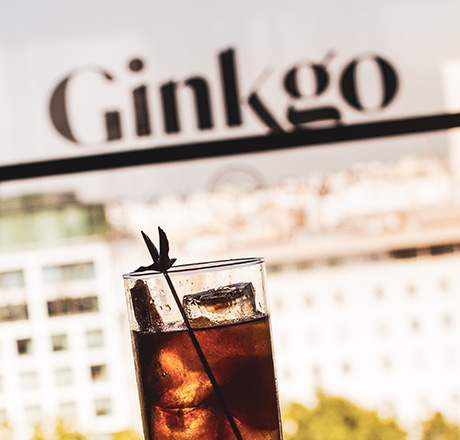