Adrift on the Ganges

Adrift on the Ganges

While most visitors tend to focus on the Golden Triangle of Delhi, the Taj Mahal and Jaipur, West Bengal seems to have remained almost totally overlooked. Mark Eveleigh sets sail for a fresh insight into India.

We are standing on the bridge of the Ganges Voyager looking out over a sunlit morning on the sacred river. “When we talk about Mother Ganges we always get sentimental,” Captain Biplob Majumber warns. “It’s because the Ganges River brought us life and she nourishes us. I’ve made this voyage many times but it’s so beautiful and I never get tired of seeing dolphins jumping in the morning.”

Leaping dolphins are not something I had expected on a river infamous as the fifth most polluted on our planet. But this is India’s River of Life after all, and Mother Ganges has a habit of coming up with the unexpected, just as India itself rarely fits into the clichéd pigeonholes that people instinctively try to slot it into: noisy, crowded, impoverished, dusty...

With the great glowing Ganges floodplains spreading endlessly out from the riverbank it seems I can see halfway across India and yet few of those clichés fit the view. It is a perfectly peaceful country morning, with little to break the silence beyond the thrum of the engines. Smoke from a distant hamlet curls into the air like a swaying cobra. While life in these rural villages would be far from luxurious, the rich alluvial land guarantees sufficient food and an agricultural lifestyle that is infinitely less desperate than city life down the river in Kolkata.

Only one of those clichéd adjectives seems to fit the scene: there is dust in abundance. It rises in soft billowing clouds around the legs of oxen as they haul carts along the riverbank and it puffs around the ankles of women as they carry water home. During the monsoons the Ganges carries more water than all the great rivers of western Europe combined, yet it seems impossible there could ever be enough to dampen all this dust. It thickens the air as the gleaming Ganges ripples along its 2525-kilometre journey from the source at what the Hindus call the gomukh (cow’s mouth) to the world’s biggest delta in the Bay of Bengal.

Bikash ‘Vick’ Mehra, one of the guides on the Ganges Voyager, helps to untangle my mental map: “The Hooghly River, which runs through Kolkata, is actually a distributary of the mighty Ganges, but is considered by us Hindus to be part of Mother Ganges herself. We call this state Golden Bengal because these great swaying fields of rice feed most of our country.”

In fact a BBC programme on the river estimated the Ganges supports almost a tenth of the world’s total population. Sunburned crops, shimmering dust, glowing terracotta temples, the orange tint of flame from the cremation ghats (riverside steps) – there could be many reasons why this area is referred to as Golden Bengal.

It is said 30,000 bodies are cremated on the banks of the river each year and that an estimated 200 tonnes of half-burned flesh slips into its waters. It has also been said the man-eating tigers of the Sundarban islands, lying downriver from Kolkata, developed their taste for human flesh courtesy of the rather gruesome barbecues that are prepared on a daily basis in the city of 15 million.

The 56.5-metre Ganges Voyager made her maiden voyage upriver from Kolkata in 2015 and has become a big hit, particularly with discerning Australian travellers looking for a unique insight into India. 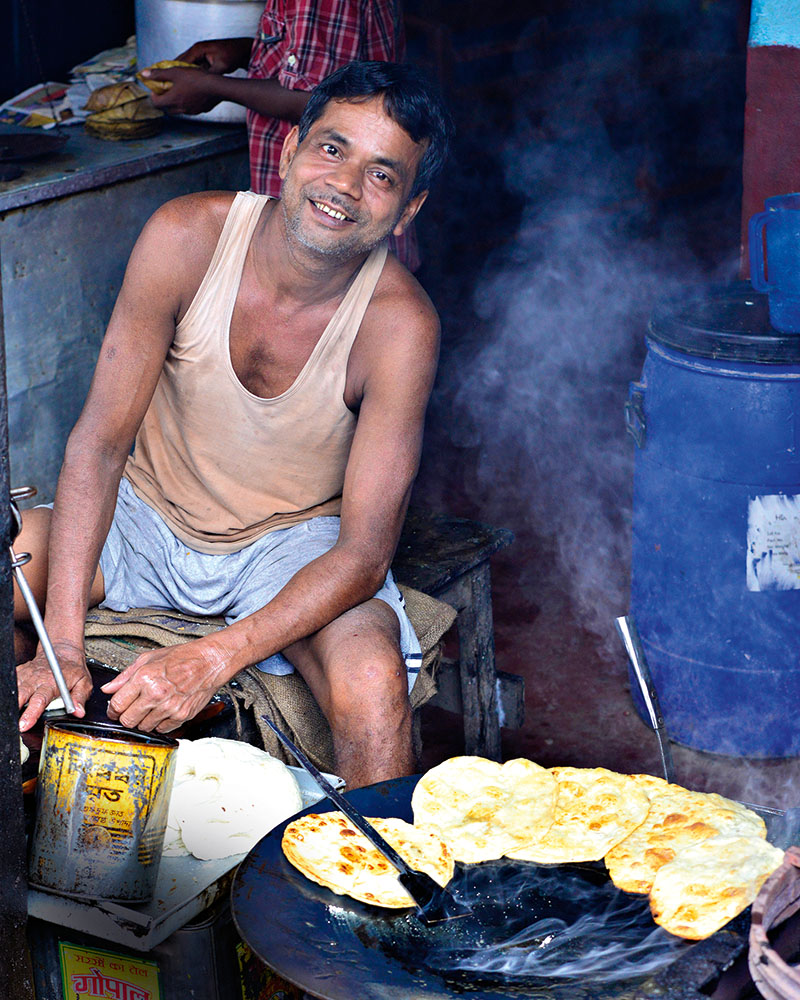 A street food vendor fries chapatis in Kalna market, on the banks of the Ganges. Click to view gallery

Our guides unravel India’s complex colonial history as we visit the Portuguese stronghold at Bandel (founded some time in the late 1500s) and the French trading post at Chandannagar (1673), and sail past the battleground that saw the rise of the all-powerful British East India Company in 1757. We ride in a convoy of cycle trishaws to the spectacular terracotta temples of Kalna, and in a wagon train of horse-drawn carts to the old mosque at Murshidabad where our guides tell us bloodcurdling legends about the cannibal princess addicted to the livers of small children. We hear other, more recent melancholy tales about the downfall of the great family that owned the Hazarduari Palace with its thousand doors. “The latest descendent of this once-mighty family can now be seen riding his bicycle around town,” says Vick.

Meanwhile, more recent family fortunes are coming into karmic circulation in West Bengal. At the spot where the Jalangi River flows into the Hooghly, Alfred Ford, great-grandson of Henry Ford, has donated a fair share of his inheritance to what is being heralded as the biggest temple of worship of any denomination in the world. Already a place of pilgrimage for the International Society for Krishna Consciousness – commonly known as the Hare Krishnas – when complete the Sri Mayapur Chandrodaya Mandir complex will rival the Vatican in size. When we arrive at sunset, Indian workers are still hard at it, high above our heads on a dome that already soars to almost one and a half times the height of the Taj Mahal. With jackhammer operators wearing flip-flops, hardhats a rarity and insufficient floodlighting on the 106-metre-high dome, it seems labourers are working around the clock in conditions that might have been considered shocking in the USA even at the time when the great Henry Ford – himself an enlightened industrialist – opened his first production line.

“To us Indians it’s bizarre to visit Mayapur,” one visitor tells me. “Sometimes we come here for a day trip because it’s interesting to see so many white aliens dressed like Indians. As a place of pilgrimage it’s too much like a sort of spiritual Disneyland for our tastes though.” 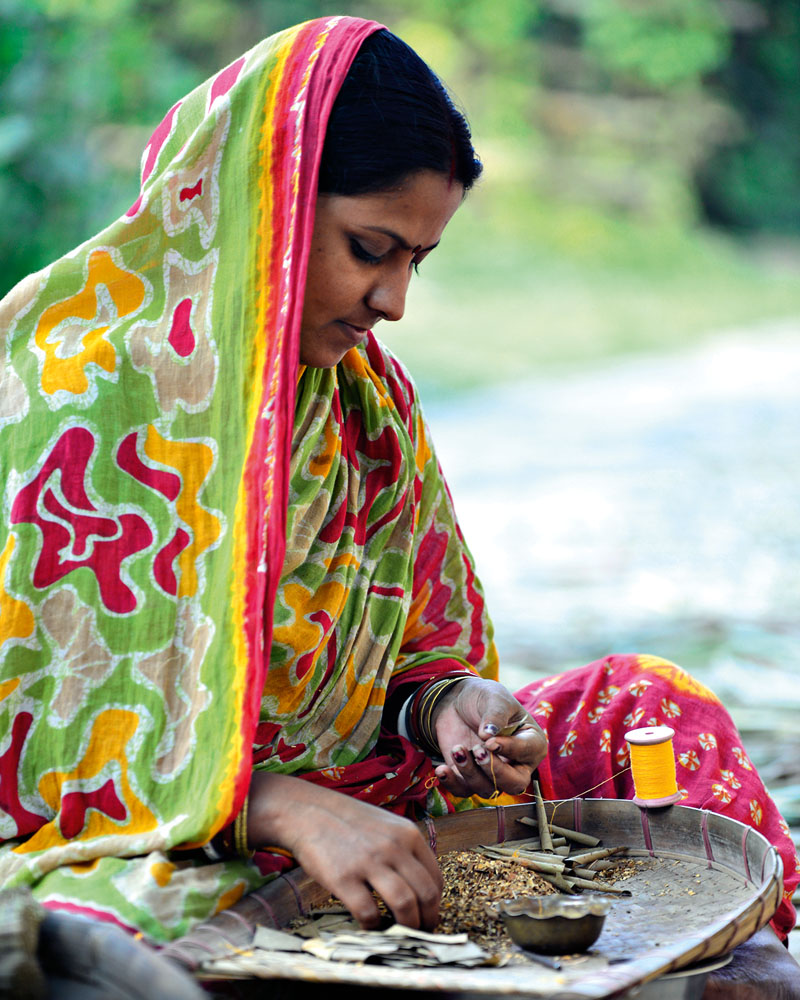 A street food vendor fries chapatis in Kalna market, on the banks of the Ganges. Click to view gallery

After the historic sights of the river it seems most of the Ganges Voyager’s passengers feel the same. After each tour the little motor launch delivers us back to a world of chilled face towels, welcome drinks and an opulence that contrasts powerfully with living conditions on the nearby riverbanks. Our suites are as big as the most expansive of hotel rooms and the Governor’s Lounge and observation deck offer ample room for guests to mingle without crowding. The ship’s decor is clearly a nostalgically doffed hat to the colonial era and the meals served in the East India Dining Room are a fusion of Indian cuisine and Western dishes.

The majority of the guests join both of the daily excursions – unless they’re battling Delhi belly. (Even on the most luxurious of Indian trips, this isn’t an uncommon occurrence.) Since we are divided into two groups, however, it rarely seems as though we move in too much of a crowd. There are occasions when it’s possible to slip away and simply drift through the backstreets of riverside hamlets and marketplaces. We stop to sip chai with old men or to try the irresistible street food that, despite fervent warnings from the crew, is a calculated risk worth taking if you want to get the best out of any Indian trip.

As always, by the time we come to the end of the voyage it is the villages and Indian people, rather than ostentatious monuments, that have most captured our imaginations. At Matiari we walk around a community foundry where villagers work in noisy, dusty, dangerous conditions that bring to mind images of Dickensian London. Near Khushbagh we stroll through agricultural lands rich with rice, corn, eggplant, papaya, banana and more than a hundred varieties of mangoes. Everywhere we are greeted by smiles, words of welcome and countless invitations to drink chai. 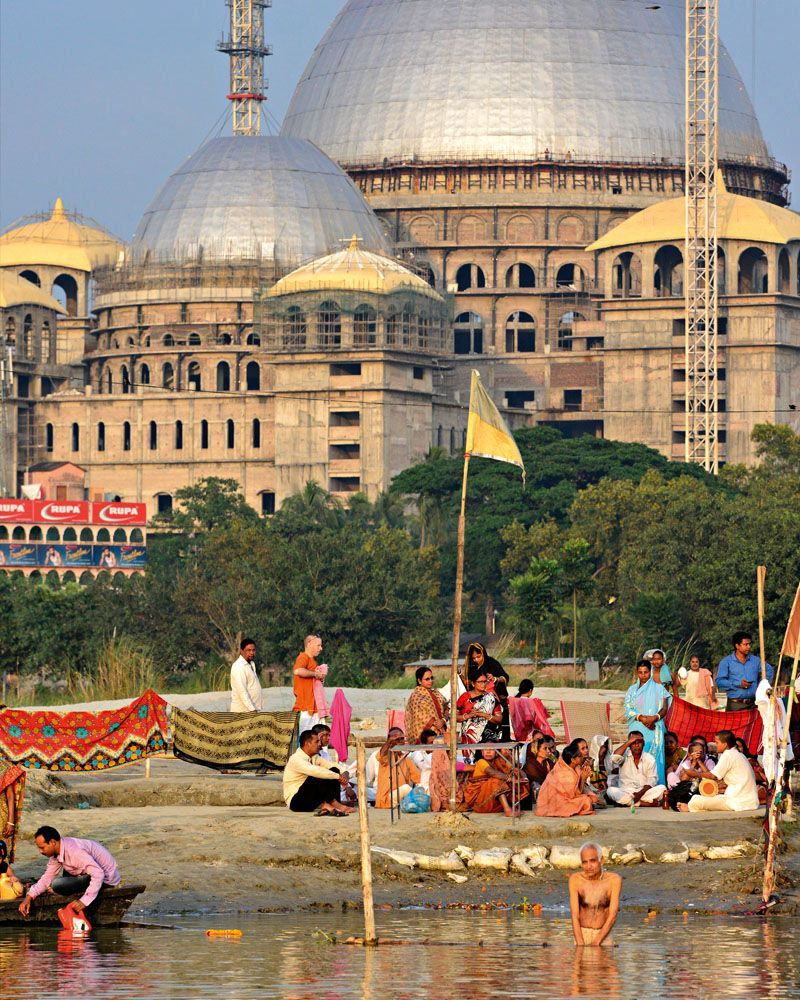 When construction finishes the Chandrodaya Mandir complex will be one of the biggest temples in the world. Click to view gallery

After the rural allure of Golden Bengal it’s a rude awakening to sail back into the maelstrom of old Kolkata once again. Standing on the viewing deck, sipping gin and tonic and watching colourful groups of bathing pilgrims, it is certainly easy to understand the sentimentality that Mother Ganges provokes in the hearts of her children.

To find out more about destinations within India, and particularly West Bengal, head to the two official tourism websites.
incredibleindia.org
wbtourism.gov.in

Eight-day cruises on the luxurious Ganges Voyager offer guests an opportunity to explore the remote Indian villages that line the Ganges. Departing Kolkata, the Voyager heads upstream to Bandel, Kalna, Matiari, Khushbagh, Baganagar, Murshidabad, Mayapur and Chandannagar before arriving back in Kolkata. Remaining departures for 2016 are 6 September and 15 December. A Signature cabin is priced at AU$9435 a person, twin share, including all meals, daily excursions and entrance fees.
insiderjourneys.com.au 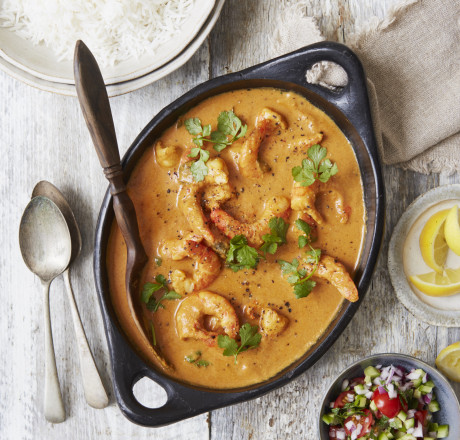 do
Hampi, the...
Hampi, the lost city that rocks
KARNATAKA, INDIA

Giant boulders perch over kilometres of undulating terrain and...

Giant boulders perch over kilometres of undulating terrain and ruins and temples scatter... 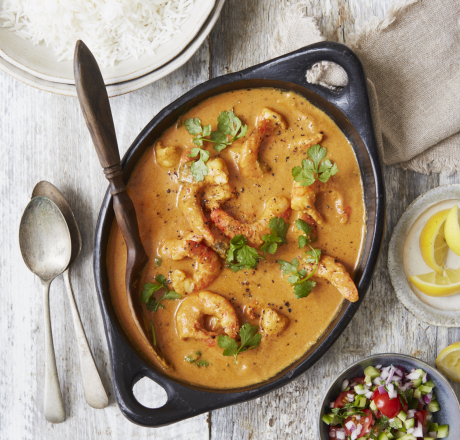 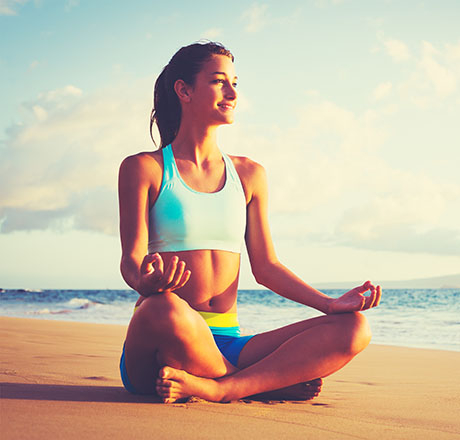 India is known as for its deep spirituality, entwined with the country's...